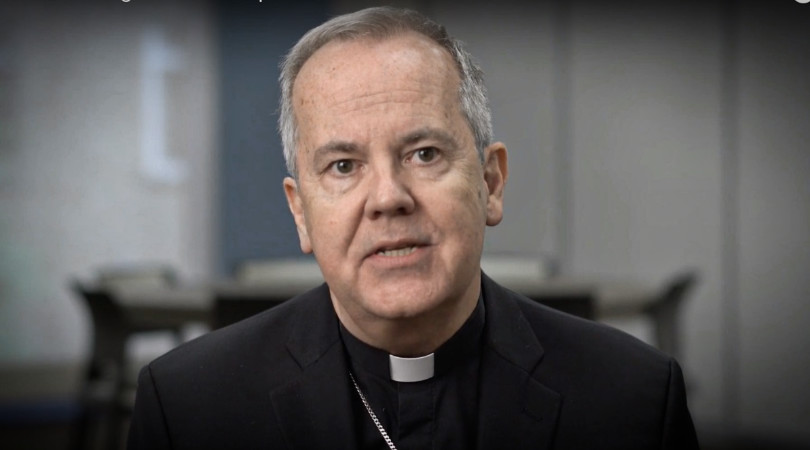 SCRANTON, Pa. (ChurchMilitant.com) - A priest is claiming Bp. Joseph Bambera and others are in places of influence due to their cover-up of a homosexual predator in the diocese of Scranton, Pennsylvania,

In a letter to The Angry Catholic podcast, an unidentified priest from the diocese of Scranton is airing his disgust over the homosexual cover-up perpetrated by seminarians, priests and bishops of the diocese.

On their Nov. 2 podcast episode, hosts Paul and Kris Ciaccia shared a letter they received from "Fr. Anonymous from the Diocese of Scranton" linking influential monsignors and a bishop to homosexual predator Fr. Albert Liberatore Jr.

The priest discusses how Vicar General Msgr. Thomas Muldowney, Msgr. David Bohr (secretary for clergy formation) and Bp. Bambera all had firsthand knowledge of Libertore's homosexual predation and worked to cover it up.

The priest notes it was known by diocesan officials that Liberatore "groomed and abused many young adults" and further asks, "How many other cases are there which never reached the light of day, perhaps, simply because they involved young adult men and, therefore, are not criminal, even though they are clearly cases of abuse?"

Liberatore was ordained a priest in 1989 by Bp. James Timlin, who was later outed for sheltering homosexual predators and forbidden by Bambera in 2018 from representing the diocese at official events.

After earning a doctorate in theology, Liberatore was appointed Scranton's vocations director and started living at St. Pius X Seminary in Dalton. He also taught theology classes at the University of Scranton.

Court documents from the May 2007 case reveal how diocesan officials knew about Liberatore's homosexual predation, and in the case of Msgr. Muldowney, witnessed it firsthand.

The anonymous priest notes in his letter that Muldowney was a seminarian, describing him as "a seminarian of about 27 years of age, who had just left his job as a nurse," and was at St. Pius X Seminary at the time Libertore's homosexual predation of young adult males was well known.

In 1995, while teaching sacramental theology at the University of Scranton, Liberatore began grooming 21-year-old theology student Richard Roe. The priest began taking Roe out to dinner, purchasing gifts and taking him on weekend trips after learning he was discerning the priesthood.

Liberatore secured Roe's appointment as diocesan director of youth and young adult retreats, allowing Roe to have an office at the seminary. After Roe's graduation from the University of Scranton, he began spending nights in Liberatore's room at the seminary and allowing the priest to spend nights at his own apartment in Scranton.

Court documents reveal that seminarians knew the men would spend nights at each others' residences.

In November 1996, then-Fr. Bambera revealed to Timlin and other seminary and diocesan officials his "serious concern ... regarding questionable behavior of Father Al Liberatore," describing his "grave concern" over Roe and Liberatore sleeping in the same bed during a trip to New York with another seminarian.

He noted the "evolution of [their] relationship," and that it had "become very obvious to the seminarians as well."

Bambera went on to note that they spent "an inordinate amount of time" with each other and that Roe spent much time in Liberatore's quarters — often late into the night.

In Spring 1997 Liberatore berated Roe upon learning he was attracted to a young woman he knew. Roe began to cry and, according to court testimony, attempted to leave but was physically prevented by Liberatore.

The two began a physical altercation that was heard by many seminarians, including Muldowney, who came to Liberatore's room in an attempt to calm Roe. He revealed that Roe was weeping and yelled, "I'm a 22-year-old f**king homosexual."

Despite the physical altercation, Muldowney convinced Roe to spend the rest of the night in Liberatore's room. The court document reveals, "When Roe woke up the next morning, he found that he was in Liberatore's bed with Liberatore in bed next to him. Liberatore's hand was down Roe's pants and was touching Roe's penis. Liberatore then attempted to perform oral sex on Roe."

More reports of Liberatore's open homosexualty were communicated to Bp. Timlin, including harassment and willing sexual interactions with other seminarians. The bishop, however, elected to remove him from the seminary and place him at St. Clare's parish in Dunmore, and then reassigned him months later as the pastor of Sacred Heart in Duryea, where he was pastor until 2004.

His predation ended after he was arrested for sexually abusing an altar boy at Sacred Heart parish between 1999–2004. He was defrocked in 2006 and sued in a civil case for $3 million.

Isn't it interesting that all the three main players have these high positions?

The unnamed priest notes in his letter that, despite the court document thoroughly revealing the nature of Liberatore's homosexual predation with Roe, "one can reasonably conclude there were more incidents of which the seminarian in question and the rector were aware of during the years Fr. Al was at the seminary."

So, what does the 27-year-old nurse turned seminarian do? Does he drive him home? No, he quiets him down and lets him sleep in the priest's bedroom(!!!) where, according to this young man's testimony, he wakes up the next morning to find Fr. Al in bed with him and the priest's hand on the young man's penis!!!

He goes on to ask, "What happened to the people involved?" adding, "Isn't it interesting that all the three main players have these high positions? Is it a pure coincidence?"

The priest finishes his letter asking a number of questions: "If the seminarian became a whistleblower, would he be ordained a priest? NO. If the rector and the Vicar for Clergy stood up to Bishop Timlin, would they have kept their job? NO. Would Msgr. Bambera ever have become Bishop Bambera? A definitive NO."

"Is this a clear case of corruption to the core? I let you be the judge," he concluded.

The diocese of Scranton has not responded to requests for comment. 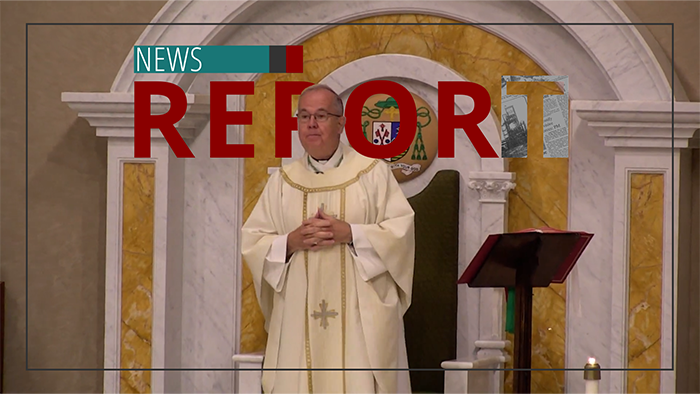 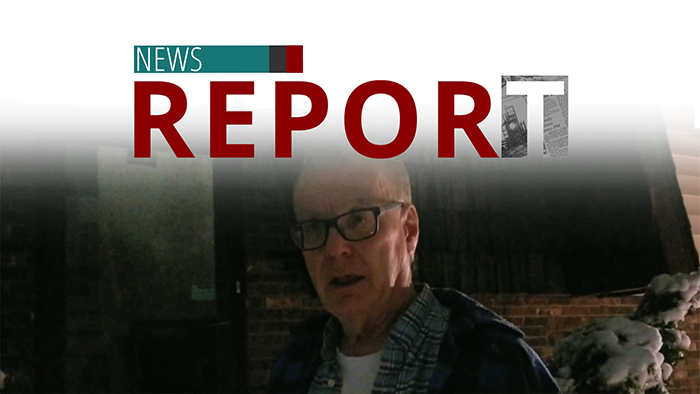 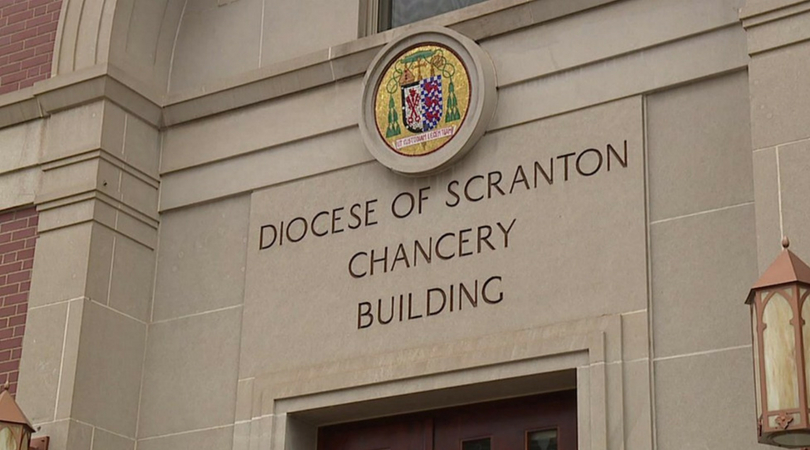