SCRANTON, Pa. (ChurchMilitant.com) - The Diocese of Scranton is suspending a longtime priest immediately after allegations of sexual misconduct with a minor surfaced late Friday night.

The diocese, as per the statement, noted, "In response to the allegation, the diocese of Scranton immediately notified the Wayne County District Attorney's Office, the county where the abuse is reported to have taken place."

Since his ordination in 1980, Fr. Boylan has served in several parishes throughout the diocese, many of which are located in Wayne County. Boylan is currently the pastor of St. Patrick Parish in Scranton. He's also the current Episcopal Vicar for the clergy of the northern pastoral region of the diocese.

Although the claims of abuse haven't been substantiated, the diocese said it "removed the accused cleric from ministry and suspended his faculties to exercise priestly ministries within the diocese pending an investigation of the accusation."

In addition, the diocese said it has reported the incident to "Pennsylvania ChildLine," the state's child abuse and neglect registry run by the Department of Human Services.

Some believe the swift reaction on the part of the diocese regarding allegations of sexual misconduct toward its priest, Fr. Boylan, may be related to the massive sex abuse cover up scandal in the neighboring diocese of Altoona-Johnstown.

ChurchMilitant.com has been covering the Altoona-Johnstown scandal since it broke last month with the release of a 147-page grand jury report outlining how the diocesan hierarchy helped cover up the sexual abuse of hundreds of children by dozens of priests and religious leaders over a 40-year period.

David Clohessy, director of the Survivors Network of those Abused by Priests, a Chicago-based support group, said the recent arrest of three Franciscan friars in Altoona and the revelation of a massive cover-up could have been a catalyst for the Wayne County victim to come forward.

According to Clohessy, "The victim may have said, 'Things are changing. If I come forward now, maybe someone will listen.'"

The Diocese of Scranton has stated they "will cooperate fully with all civil authorities in their investigation of this matter." The statement lists the many places where Fr. Boyan has been stationed over the last three decades and encourage "anyone who has been sexually abused by a member of the clergy or anyone else, to immediately notify local law enforcement authorities."

The statement closes with Most Reverend Joseph C. Bambera, bishop of Scranton, asking that "all the faithful of the Diocese join him in praying for the healing of all who have been harmed by abuse, for the countless lives affected by such actions and for the many priests of the diocese of Scranton who have been faithful to their vocation and the people they serve."

To see how sexual misconduct in the clergy is being covered up by the Archdiocese of New York, watch "Exclusive TELL-ALL INTERVIEW—NYC Gay Priest Embezzlement Scandal." 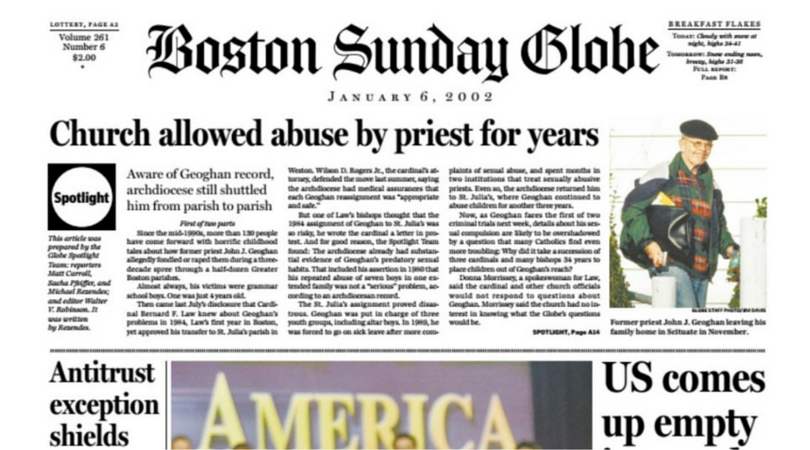 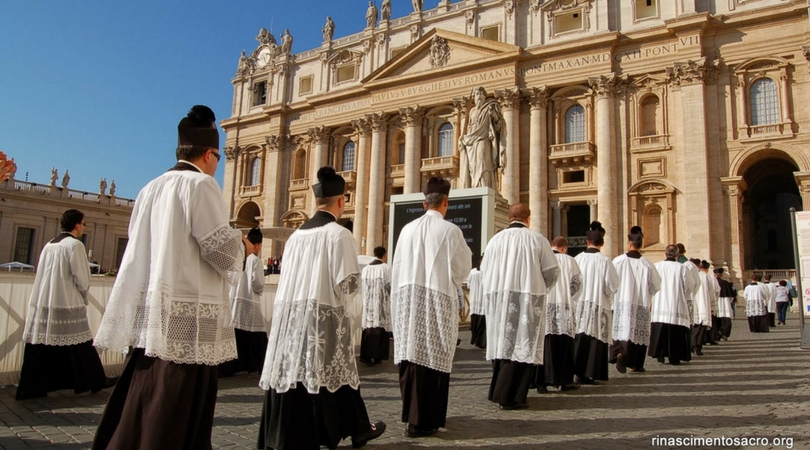