Bp. Robert Gruss of Rapid City condemns Roman Catholic Faithful, accusing them of being 'guided by the Evil One'

RAPID CITY, S.D. (ChurchMilitant.com) - A bishop is calling a Catholic apostolate "evil" for being critical of Cdl. Blase Cupich.

Bishop Robert Gruss of Rapid City, South Dakota issued a statement to be read from all parish pulpits the weekend of Feb. 9–10 condemning the apostolate Roman Catholic Faithful (RCF).

"Recently there have been ads in the Rapid City Journal paid for by a Mr. Steven [sic] Brady, founder and president of Roman Catholic Faithful," Bp. Gruss notes. "According to their website, Roman Catholic Faithful claims to be a network of faithful laity, investigators and attorneys whose goal is to rid the Catholic Church of clerical corruption."

RCF is coming to Rapid City to meet with local Catholics and discuss Cdl. Cupich's previous tenure there. Cupich was bishop of the Rapid City diocese from 1998 to 2010. Bishop Gruss' statement defended Cdl. Cupich as "an effective leader and shepherd" and accused RCF of being "guided by the Evil One" for trying to "destroy the reputation of Cdl. Cupich."

Church Militant contacted Stephen Brady of RCF, who said in an email Tuesday, "So much for transparency! It seems if you raise any questions about the credibility, orthodoxy or legality of anything the hierarchy does, you're doing the work of Satan."

Brady continued, "These guys expect a free rein to do whatever they would like to do within the hierarchy. No matter how many souls are destroyed, they cannot be challenged — it drives them crazy."

He noted that Bp. Gruss' condemnation has done little but drum up more support in the diocese for RCF.

"He gave us an opportunity," Brady commented. "He sent more supporters our way by what he did. We even had some clergy who were so offended by this statement from the bishop that they contacted us and gave us information."

So much for transparency! It seems if you raise any questions about the credibility, orthodoxy or legality of anything the hierarchy does, you're doing the work of Satan.

The newspaper ad reads in part, "Our organization is seeking information on the political actions, the spiritual direction, and the troubling issues concerning the past Rapid City Diocese administration of Catholic prelate Blase Cardinal Cupich."

Network with fellow Catholics who want the corruption, abuse of power, and deviation from Church teaching to end NOW. Say NO to rampant sexual abuse and tolerance of abortion, birth control, homosexual relationships and sex of any kind outside of marriage — and say NO to those who falsely represent Church teaching!

Some local Catholics were happy to see Cupich leave the Rapid City diocese in 2010.

In a rather famous case, Cupich forbade the Traditional Latin Mass at a parish in Rapid City during Holy Week in 2002.

The St. Michael's community at Immaculate Conception Church was forbidden from commemorating Good Friday or celebrating the Easter vigil in the Extraordinary Form.

Cupich put the Latin Mass community under lock and key because he thought pressuring them into taking part in the Novus Ordo would be a "moment of unity" with fellow Catholics for them.

RCF is a watchdog organization of Catholic laity based out of Illinois. It was founded in 1996, closed its doors in 2009 and came back into the fray in 2018 following the U.S. Catholic Church's "Summer of Shame" and the testimony of Abp. Carlo Maria Viganò.

In early January, RCF hosted a conference in Mundelein, Illinois — in the archdiocese of Chicago — that coincided with the U.S. bishops' conference's weeklong summit there.

Among the group's main focuses is Cdl. Cupich and the Chicago archdiocese.

In an interview with Church Militant published last October, Brady said the clerical sex abuse crisis is linked to homosexuality among the clergy. 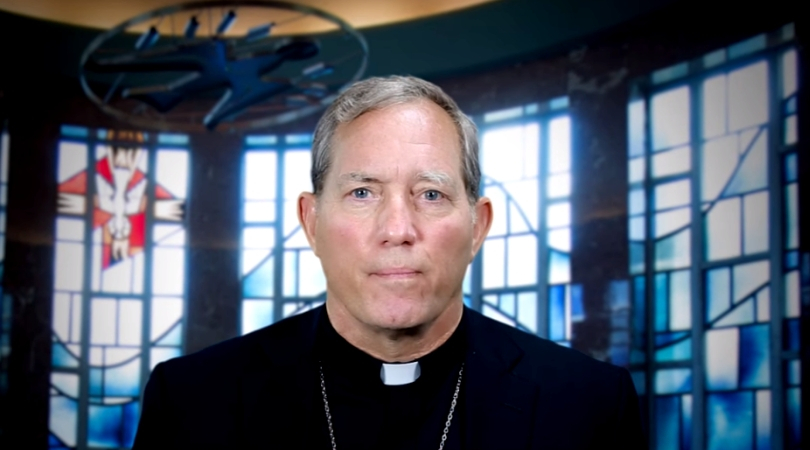 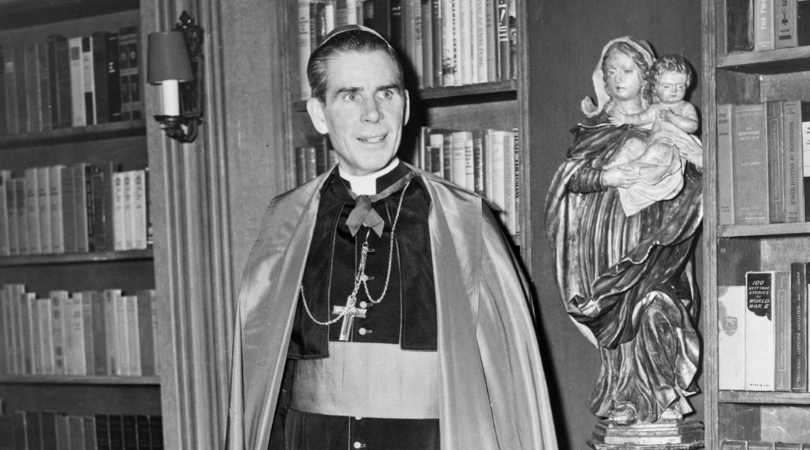