RAPID CITY, S.D. (ChurchMilitant.com) - A South Dakota bishop is doubling down on his harsh criticism of Roman Catholic Faithful and Church Militant, even after intense backlash.

As reported last week, Bp. Robert Gruss of Rapid City, South Dakota issued a statement to be read from parish pulpits the weekend of Feb. 9–10 condemning both groups, claiming, "Their mission is evil and guided by the Evil One."

The bishop's letter was prompted by an ad RCF had placed in a local newspaper about its upcoming meeting in Rapid City on Feb. 23 to discuss the scandals pertaining to Chicago's Cdl. Blase Cupich, former bishop of Rapid City. The ad highlighted some of Cdl. Cupich's highly criticized decisions and statements, such as the persecution of Fr. Paul Kalchik.

After backlash from Catholics, including his own priests, Bp. Gruss is doubling down on his criticism of RCF and Church Militant, and blaming others for refusing to agree with his characterization.

"I and my staff have received a vast number of emails, Messenger posts, Facebook posts, etc. beginning the day following the reading of the letter," Bp. Gruss said in the memo.

The bishop announced he would publish a public letter responding to the backlash in this month's edition of diocesan newsletter West River Catholic. He told his priests, "You can read my current letter when it comes out in the West River Catholic. I would have sent it to you ahead of press time but there are some priests among you who cannot be trusted."

"I am deeply saddened," Bp. Gruss wrote, "that these priests did not have the courage to come and speak with me about the letter if they disagreed with its contents and did not want to read it in their parishes. Instead, they chose the avenue of deceit and betrayal."

Church Militant reported last week that some clergy in the Rapid City diocese were upset with their bishop for slamming RCF and got in touch with the lay group and gave information.

Later in the memo, Bp. Gruss compared the clergy who secretly opposed him to Judas Iscariot. He wrote, "Fathers, in some way, I feel what Jesus felt when he was betrayed by Judas."

Church Militant showed the text of Bp. Gruss' memo to Stephen Brady, head of RCF. One of his sources in the Rapid City diocese was able to confirm that Bp. Gruss sent that message to priests in an email. Church Militant tried to confirm this with the diocese, but did not hear back by press time.

Noting that Bp. Gruss had accused RCF and Church Militant of serving the devil, Brady said of the bishop, "He destroys our reputation, or attempts to ... [and] is shocked when anybody responds."

"He goes on to call his clergy even worse things," Brady noted, by comparing them to Judas.

He observed that Bp. Gruss' efforts to defend Cdl. Cupich's reputation are "typical" of American prelates in the current era.

"These guys think they are untouchable," he opined.

These guys think they are untouchable.

When Church Militant contacted Brady last week, he said in an email, "So much for transparency! It seems if you raise any questions about the credibility, orthodoxy or legality of anything the hierarchy does, you're doing the work of Satan."

"These guys expect a free rein to do whatever they would like to do within the hierarchy," Brady continued. "No matter how many souls are destroyed, they cannot be challenged — it drives them crazy."

Some faithful Catholics in Rapid City found themselves in conflict with Cupich when he was bishop there.

In a case that has become famous, Cupich shut down the Traditional Latin Mass at a parish in the Rapid City diocese during Holy Week in 2002.

The St. Michael's Latin Mass community at Immaculate Conception Church was forbidden from commemorating Good Friday or celebrating the Easter vigil in the Extraordinary Form. Cupich put the Latin Mass community under lock and key because he thought pressuring them into the Novus Ordo would be a "moment of unity" between them and other Catholics.

Instead, some members of the Latin Mass community gathered to pray outside their church edifice.

RCF is a watchdog organization of Catholic laity based out of Illinois. It was founded in 1996, closed its doors in 2009 and came back into the fray in 2018 following the U.S. Catholic Church's "Summer of Shame" and the testimony of Abp. Carlo Maria Viganò. Among the group's main focuses is Cdl. Cupich and the Chicago archdiocese. 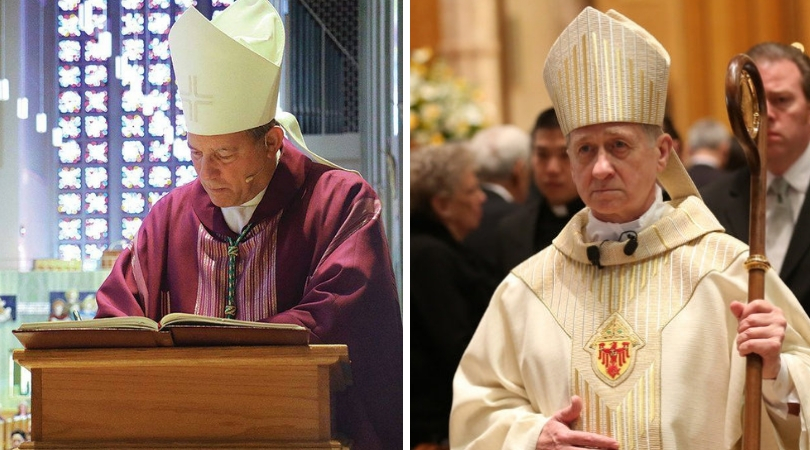 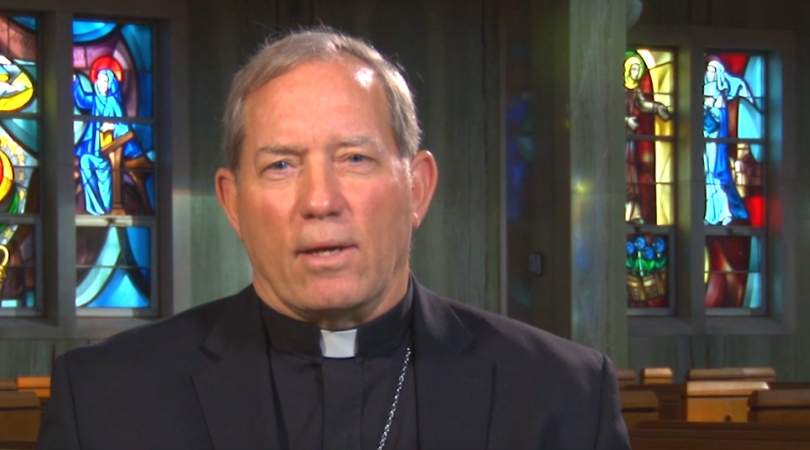 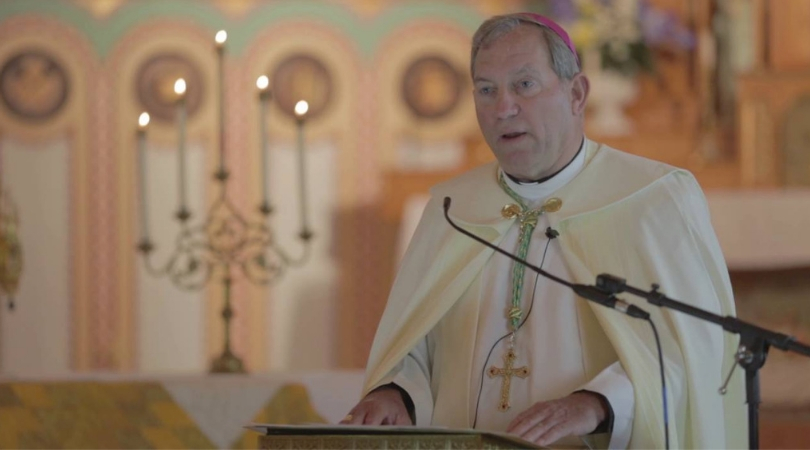