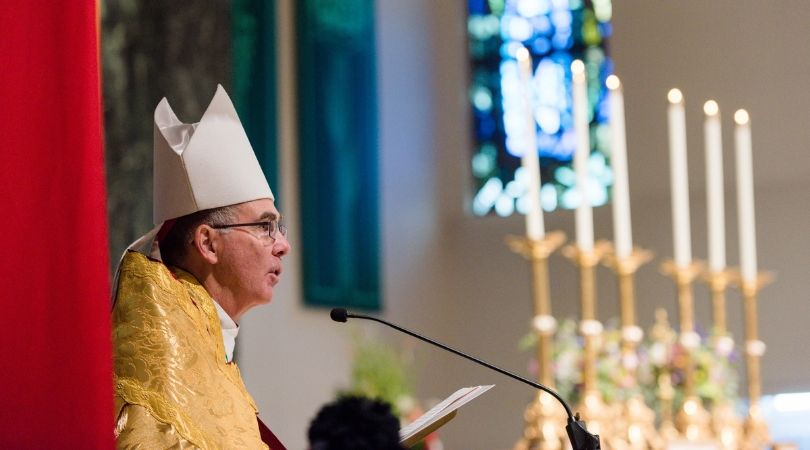 SEATTLE (ChurchMilitant.com) - Days after news broke that Abp. J. Peter Sartain approved the funeral Mass of a same-sex married shaman who committed suicide, the Vatican has announced his resignation for health reasons.

The new archbishop of Seattle, Washington will be Abp. Paul Etienne, named co-adjutor in April after Sartain requested help for spinal problems he was suffering. Sartain submitted his resignation letter in September last year.

The case of Robert Fuller garnered national media attention last week after an Associated Press story revealed Jesuit priest Fr. Quentin Dupont gave Fuller a final blessing on May 5 at St. Therese Catholic Church in Seattle, only days before he threw a suicide party and killed himself, surrounded by parishioners, including the parish choir, which performed at his farewell party.

Fuller was a longtime parishioner at St. Therese, an "inclusive" parish, where Fuller was well known as an active homosexual who indulged in paganism and who promoted euthanasia and assisted suicide. A photo of the May 5 blessing shows Fuller surrounded by first communicants and tearful parishioners, who were aware of his months-long plan to kill himself.

After Sartain and Etienne issued a public statement deflecting responsibility onto Dupont and claiming the Jesuit was unaware of Fuller's suicide plans, a follow-up statement on Aug. 28 revealed Sartain himself approved of Fuller's funeral Mass for "pastoral" reasons.

Critics noted his decision was a violation of canon 1184, which forbids funeral Masses for "manifest sinners who cannot be granted ecclesiastical funerals without public scandal of the faithful" unless they showed signs of repentance before death.

Fuller showed no signs of repentance before death, surrounded by witnesses, including media, who observed his firm resolve to the end to follow through with his plan to kill himself, and also confirming his lifestyle as an active homosexual by "marrying" his same-sex partner at his suicide party.

One of Fuller's last posts on social media shows him holding hands with his "husband" and expressing hopes of being welcomed into eternity "as Shaman": "See you all later today. I'm ready to be welcomed by my Ancestors as Shaman." It was one among several Facebook posts promoting paganism, including a post noting that self-described clairvoyants would be present at his May 10 celebration.

In 2014 Sartain was criticized for allowing the funeral Mass of a homosexual priest who had admitted to abusing as many as 10 boys. His funeral Mass was concelebrated by 20 priests of the archdiocese.

After backlash, Sartain expressed regret for the decision, writing, "We will assure that this does not occur in any future similar situation."

Before Sartain came to Seattle, he served as head of the diocese of Joliet, Illinois from 2006–2010, and before that as bishop in Little Rock, Arkansas from 2000–2006. He has also served as secretary for the U.S. Conference of Catholic Bishops. 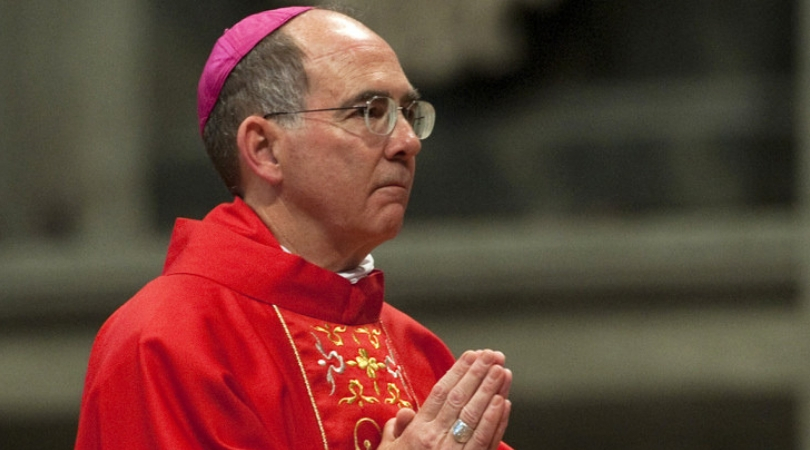 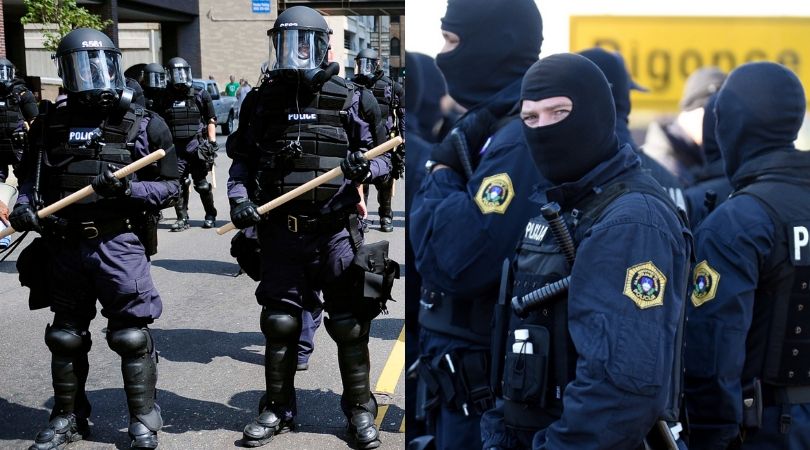