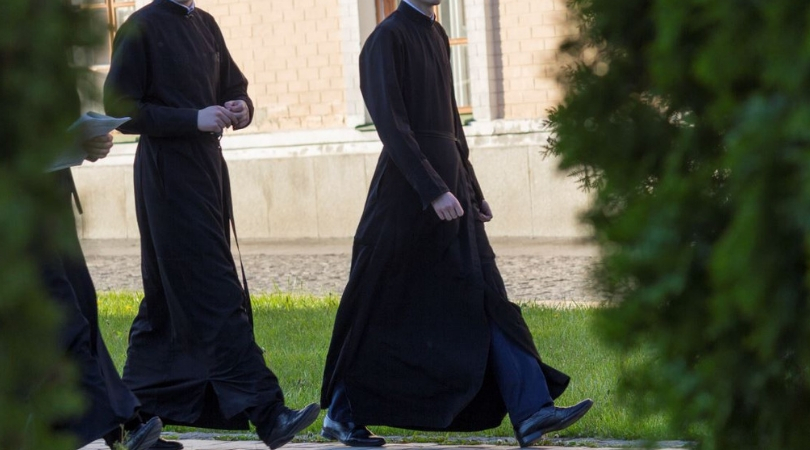 About 1 in 20 U.S. seminarians is reporting sexual abuse — that according to a new study of more than 1,500 seminarians.

The study was jointly conducted by the Center for Applied Research in the Apostolate and the McGrath Institute for Church Life (at the University of Notre Dame).

However, the study's accuracy is being called into question.

That's because only 72 — about half — of the nation's 149 active seminaries and houses of formation helped researchers reach out to their students. Fifty-five never responded at all, while 22 others responded but refused to participate.

Among seminarians whose answers were collected, researchers asked how the Church can improve priestly formation to prevent sexual abuse and misconduct.

Many called for automatic expulsion for those who do not practice chastity. Others called for an anonymous reporting system and a zero-tolerance policy for both students and faculty.

Still, others called for better screening of candidates for the priesthood to weed out those with same-sex attraction.

What the study that some are calling incomplete did reveal is that, to whatever degree sexual abuse is still prevalent on the seminary scene, the issue of homosexuality still predominates — which is in accord with statistics from the U.S. bishops indicating the majority of victims of priestly sex abuse are young males. 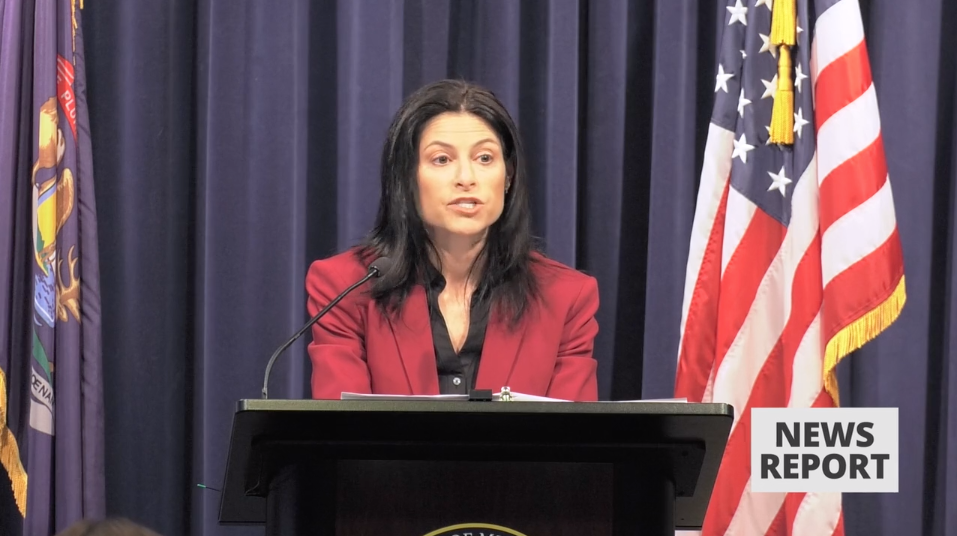 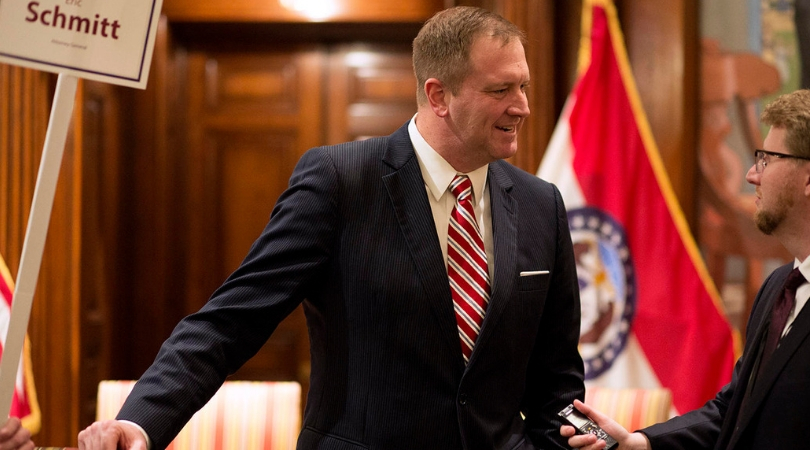 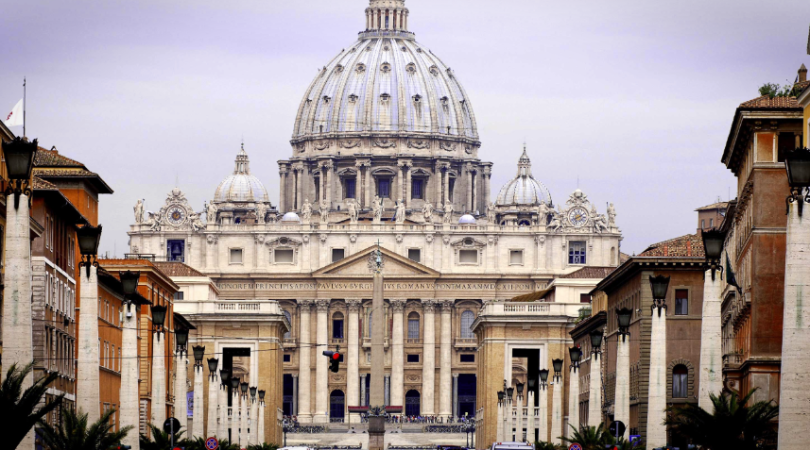