After U.S. Supreme Court Justice Anthony Kennedy announced his retirement on Wednesday, Trump told reporters that his nominee to replace Kennedy would come from an expanded list of favorites, first put out by the White House in November 2017.

Included on the list is Republican Sen. Mike Lee. According to Bloomberg, three inside sources are saying that Trump has been asking his staff about the pros and cons of nominating Lee.

Lee, a Mormon, has spoken out against Roe v. Wade and says he supports the right to life. He told EWTN in June that pushing for pro-life measures in the federal government is more effective when it incorporates "the message of federalism and the separation of powers."

In an interview Thursday, the senator noted that, if he is nominated to the Supreme Court, the Senate's rules technically would allow him to vote for himself. Voting for himself might be necessary since Republicans only outnumber Democrats 51–49, and two of the Republicans are pro-abortion: Susan Collins and Lisa Murkowski. Senator John McCain of Arizona is not a guaranteed vote, as he has been absent all year owing to health reasons.

Senator Lee is not to be confused with his brother, Thomas Lee, also on Trump's list. Thomas Lee is a judge on the Utah Supreme Court.

Both Lees have their undergraduate degree from Brigham Young University, a large Mormon school in Utah. The Lee brothers are sons of President Ronald Reagan's solicitor general, Rex Lee.

If Sen. Lee's bid to become a Supreme Court justice were to pass through Congress, then the governor of Utah would pick Lee's temporary replacement in the Senate, who would keep the post until the next general election.

Lee spoke highly of his older brother Thomas to Fox News on Thursday, saying, "My brother is a terrific jurist."

The senator added, half-jokingly, "I'd also really enjoy the opportunity to grill him as a member of the Senate Judiciary Committee."

He also said during the television appearance on Thursday, "Look, I'm someone who's been watching the Supreme Court since I was 10 years old. I started at that age watching Supreme Court arguments just for fun, going with my dad to the court, and so I'm honored even to be considered for something like this."

Although Lee did not endorse Trump during his 2016 presidential campaign, Lee made clear the two are on good terms: "I have a good relationship with the president, you know? He and I don't see eye-to-eye on every issue, but on the whole, I've supported his efforts to restore federalism, to restore separation of powers."

"These are different ways of saying, 'Drain the Swamp,'" he added, alluding to Trump's anti-establishment slogan. "And I think he and I see eye-to-eye on most things when it comes to the Supreme Court of the United States." 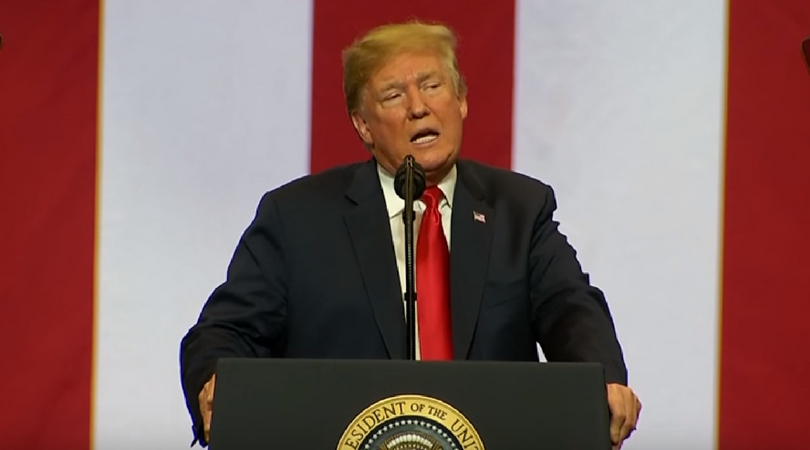