They complain it's being taken from Planned Parenthood

In February, Obama asked for $1.8 billion from Congress to fight the Zika virus, with some of that money going towards Planned Parenthood for abortion and contraception.

By June senators came up with a $1.1 billion bill, but Democrats didn't like that the money came from unspent federal earmarks for the Obama administration's previous pet epidemic, Ebola, and from the Affordable Care Act — known as Obamacare.

Senate Democrats protested the bill by staging a sit-in on the chamber floor, singing "We Shall Overcome," while nestled on pillows specially brought in for the occasion, with catered gourmet food (all paid for by American taxpayer dollars).

Another sticking point for Democrats is that Republicans want the Environmental Protection Agency (EPA) to cut federal regulations, at least temporarily, to spray mosquitoes in areas where the Zika virus is likely to be more prevalent.

In the latest chapter of congressional deadlock, Democrats are calling Republicans unreasonable for blocking Planned Parenthood from getting any emergency Zika cash.

ChurchMilitant.com reported earlier that Planned Parenthood in Miami is having local staff members knock on approximately 25,000 doors in Little Haiti and Little Havana, telling residents they are at risk for contracting the Zika virus.

While Democrats are maintaining abortion and contraception are essential to the fight against the new purported Zikaepidemic, Republicans are arguing about where the money will come from and relaxing EPA rules for spraying potentially Zika-infected mosquitoes.

Recent research in Colombia — where Zika is prevalent — casts serious doubt on whether the virus even causes microcephaly at all. A study of 12,000 pregnant women infected with Zika found zero microcephaly cases.

ChurchMilitant.com reported in June that in the state of Pernambuco in Brazil, where the highest number of Zika cases have been occurring, there is a correlation between Zika and the spraying of the larvicide Pyriproxyfen.

The Centers for Disease Control notes as of August 2016 there are fewer than 20,000 instances of people contracting the Zika virus in the United States and its territories. 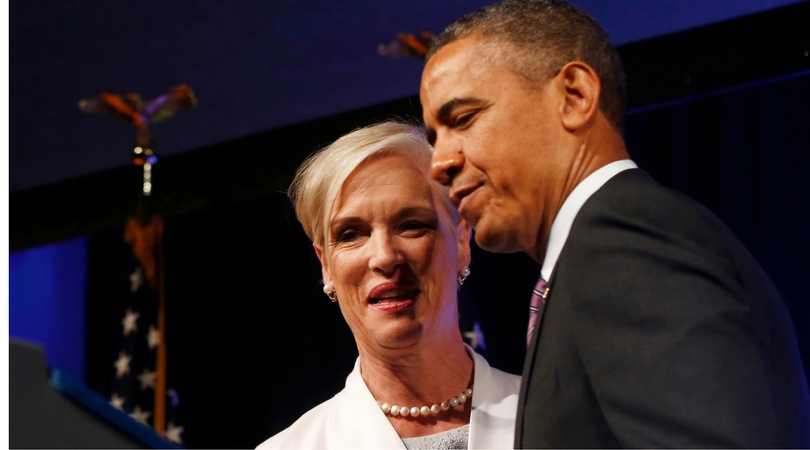