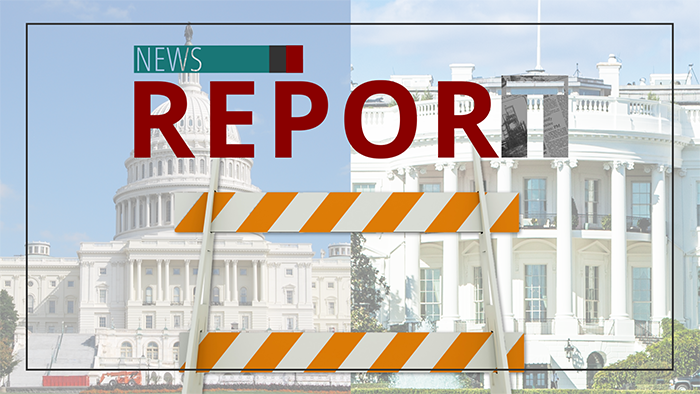 Sen. Mike Braun, R-IN: "The federal government has no authority to make anyone choose between getting a vaccine and keeping their [sic] job."

It's unlikely, however, the Democrat-controlled House will take up the measure.

Jen Psaki, White House press secretary: "We certainly hope the Senate, Congress, will stand up to the anti-vaccine-and-testing crowd, and we're going to continue to work to implement these. If it comes to the president's desk, he will veto it."

Biden's mandate gave workers at companies with more than 100 employees until Jan. 4 to get the vaccine or submit to weekly testing, or else face termination.

Workers' futures, and that of the mandate, are now at the mercy of Capitol Hill and the courts. Multiple lawsuits against the mandate have been assigned to a federal appeals court in Ohio, with many analysts believing the matter will end up before the Supreme Court. 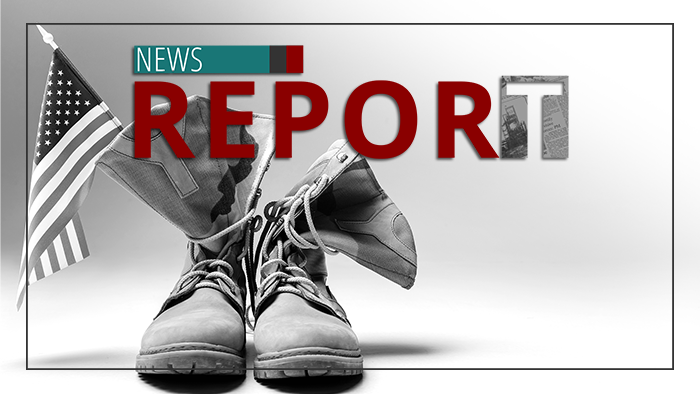 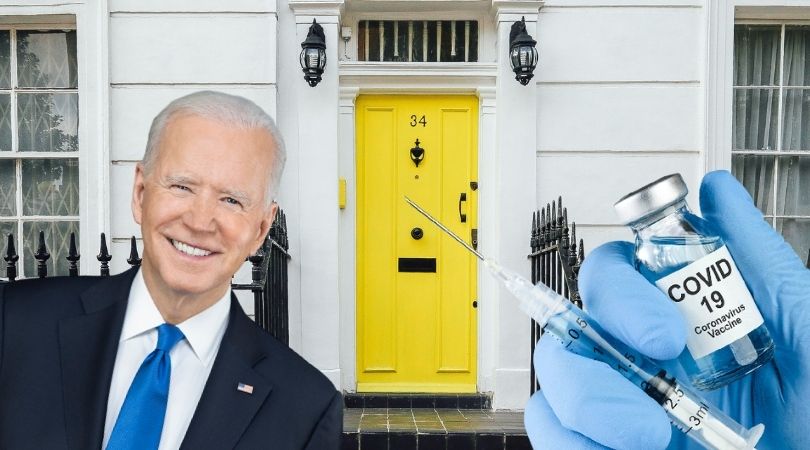