WASHINGTON (ChurchMilitant.com) - Open homosexual Eric Fanning is serving in the highest civilian office as Secretary of the Army with the full blessing of the Senate.

Tuesday the Senate unanimously approved Fanning's nomination, which was put forward last year. His nomination was blocked by Sen. Pat Roberts of Kansas because of his views on the relocation of Guantanamo Bay detainees.

The Army Times called Fanning one of the "two key political drivers" instrumental in the 2010 repeal of "Don't Ask, Don't Tell," which forbade open homosexuals from serving in the U.S. military.

Fanning served as an under secretary of the Air Force and the Navy and as an adviser to Secretary of Defense Ash Carter, who is seeking to allow so-called transgenders to serve in the military. Carter has also opened up all combat positions to women, a decision met with opposition from those serving in the military.

Obama is so obsessed with pandering to liberal interest groups he's nominated an openly gay civilian to run the Army. Homosexuality is not a job qualification. The U.S. military is designed to keep Americans safe and complete combat missions, not conduct social experiments.

This is one of a series of moves the Obama administration has been making — according to one of his advisers — as "a very deliberate effort to be inclusive in the diversity of his administration at all levels."

The move includes putting women in all combat roles and lowering the physical standards to accommodate it.

Since Obama took office in 2008, nearly 200 generals, flag officers and others of high rank have been removed. Retired lieutenant general William Boykin maintains, "Over the past three years, it is unprecedented for the number of four-star generals to be relieved of duty, and not necessarily relieved for cause. I believe there is a purging of the military; the problem is worse than we have ever seen."

Recently it was reported that the U.S. Army has been reduced to pre-WWII size with further cuts through at least 2018. 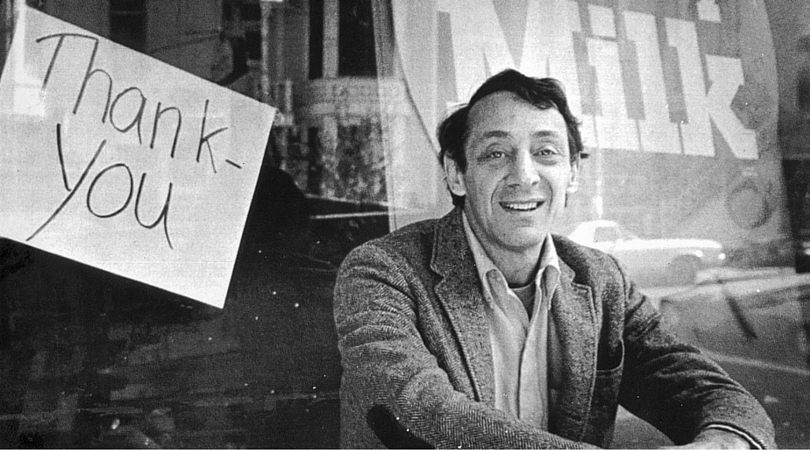