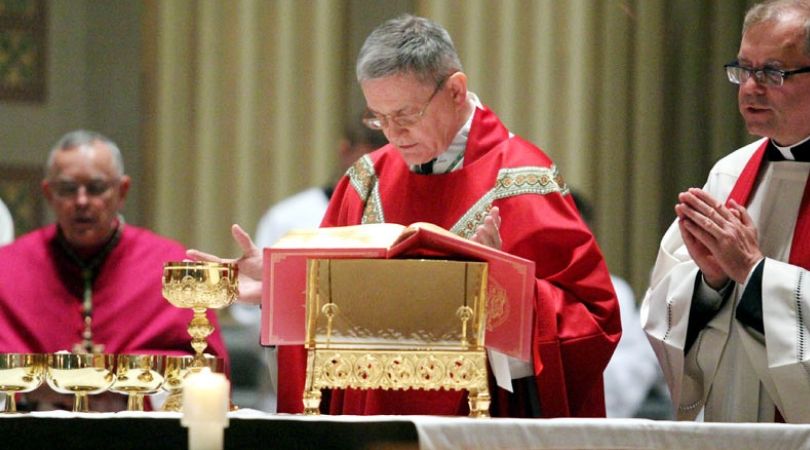 LONDON (ChurchMilitant.com) - The Vatican's reluctance to release evidence on sex abuse cases could spark off a diplomatic row between Britain and the Holy See, the Independent Inquiry into Child Sexual Abuse (IICSA) has warned.

At its preliminary hearing on Thursday, the inquiry said that it had so far received no evidence from the apostolic nuncio, Abp. Edward J. Adams, but would continue to pursue this matter with the Holy See with the assistance of Britain's Foreign and Commonwealth Office (FCO).

The victims' solicitors for the investigation, which is examining the extent of institutional failures by the Catholic Church to protect children from sexual abuse, demanded to know what steps Britain's ambassador to the Holy See had taken, or had been asked to take, in order to facilitate this and in order to avoid it becoming a diplomatic issue.

"[B]ecause that's what it will be if the Holy See does not assist this inquiry," Alan Collins, representing complainants identified only as G3, G4, G6 and J4, told the inquiry. Collins, a solicitor in the field of child abuse litigation, has acted in the Jimmy Savile and other high profile abuse scandals.

What has happened confirms suspicions that the Pope's strategy is to pretend to tackle clerical sex abuse whilst in reality doing little or nothing.

Richard Scorer, a leading specialist in the field of abuse law and representing the Old Priorian Survivors Association and a number of complainants who have been given the cipher A, told Church Militant that he regarded "the lack of cooperation with the inquiry from the apostolic nuncio as unacceptable and that it confirms Pope Francis' lack of seriousness in tackling abuse."

Scorer added: "If Pope Francis wanted to do as he claims, he would instruct the nuncio to provide full cooperation. What has happened confirms suspicions that the Pope's strategy is to pretend to tackle clerical sex abuse whilst in reality doing little or nothing."

Since the hearing in February, IICSA has repeatedly pressed the FCO for updates on the progress of their discussions with the Holy See. On 18 April, the FCO provided further information as to the position of the Holy See in respect of the inquiry's request but this has not included providing any evidence, IISCA was told.

The Holy See has refused to answer questions relating to background on how it works in dealing with abuse or provide documents on internal deliberations related to its judicial and administrative proceedings. It maintains that these are confidential, as with other sovereign states. As the Holy See's ambassador to the United Kingdom, the apostolic nuncio is covered by diplomatic immunity.

However, the Holy See has assured IICSA it would co-operate with specific and proper requests for information conveyed through diplomatic channels and questions relating to specific actions and events.

Britain's FCO clarified that its role was simply to facilitate the passage of correspondence between the inquiry and the Holy See.

"Unfortunately because of diplomatic immunity the inquiry has limited leverage. But if cooperation is not forthcoming, they can draw the obvious inferences in any report they produce," a legal source told Church Militant.

Meanwhile, advocates for the survivors of child abuse launched a scathing attack on the Catholic Church's "deployment of limitation defenses."

IISCA has also asked the Pontifical Commission for the Protection of Minors for evidence about how, when and why it was created and what challenges it faces. It has called for information about the interplay between canon law and child sexual abuse allegations.

It has also summoned the Catholic Insurance Service to provide evidence in relation to the process by which child sexual abuse claims are dealt with and for information on past and current claims against the church and for data on what resources are spent on safeguarding across the church.

IISCA said it had already received a number of signed statements including a statement from Cardinal Vincent Nichols providing evidence in respect of the February meeting in Rome on the protection of minors in the Church.

Other statements were received from Monsignor Gordon Read to assist with matters of canon law.

Survivors are demanding mandatory reporting by the Church to statutory authorities and an independent national safeguarding body to oversee churches.

A significant proportion of the allegations will relate to historic events and will look at the structure of the Church and in particular what is described as "a lack of accountability," especially in the context of a number of religious orders.

The public hearing will begin on Oct. 28. and conclude on Nov. 8.

Survivors are demanding mandatory reporting by the Church to statutory authorities and an independent national safeguarding body to oversee churches.

IISCA has also conducted public hearings into child abuse in the Church of England. 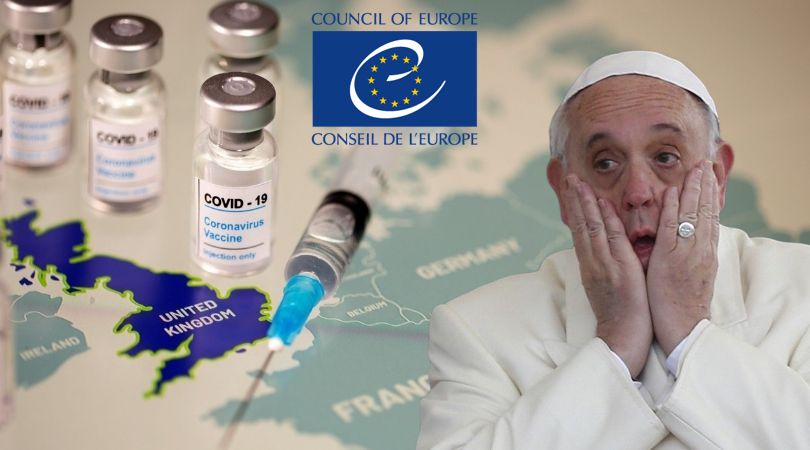