Sex Abuse: Speaking Out From Within the SSPX 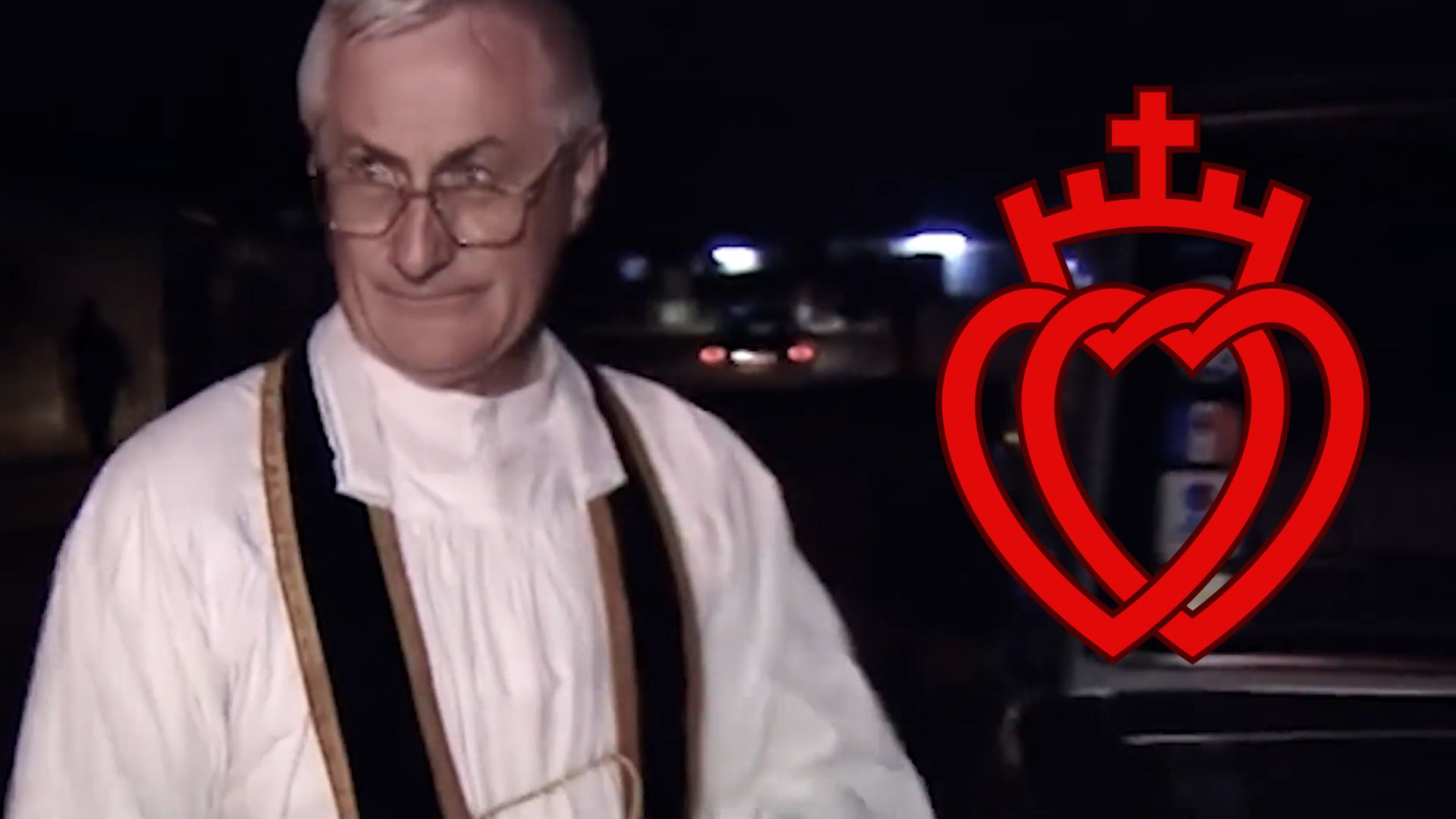 The left-wing Catholic newspaper La Vie made a quick assessment in the first year after the report from the CIASE [Independent Commission on Sex Abuse in the Church] within French dioceses and in the SSPX [Society of St. Pius X]. The bias is no coincidence; given the few efforts actually made in the dioceses, it is better to focus the reader's attention on the SSPX, which has not opened its archives to the CIASE. Nevertheless, La Vie gives the floor to [Fr.] Benoît de Jorna, superior of the district of France.

The latter responds about the CIASE: "It was not a legitimate request," declares Benoît de Jorna, who underlines his disapproval of the Sauvé report submitted to the bishops and the superiors of the religious congregations on Oct. 5, 2021. "We share the grievances formulated by the Catholic Academy of France, in particular on the extrapolation of the numbers [of abuse victims]."

"However, a collective of victims of abuse in the SSPX was created in July 2022 to spread the word, after two years of informal discussions," indicates La Vie. Several of its members attended the Lefebvrist mission in Libreville, Gabon, founded in 1986, which notably has a school for 300 male students.

"This mission is very symbolic for the SSPX," underlines Benjamin Effa, spokesperson for the collective. "Archbishop Lefebvre had been a missionary in Gabon and the creation of a mission serves is an example for the expansion of the Fraternity in Africa."

Long led by Fr. Patrick Groche, the Gabonese mission of the SSPX was the subject of a report by the American traditionalist Catholic media Church Militant, in March 2022, entitled Black Trads Matter. According to journalists, Patrick Groche, aged 74 and retired to a priory in the South of France, allegedly abused many children in his care.

Read the rest of the article here.

View all our SSPX coverage. 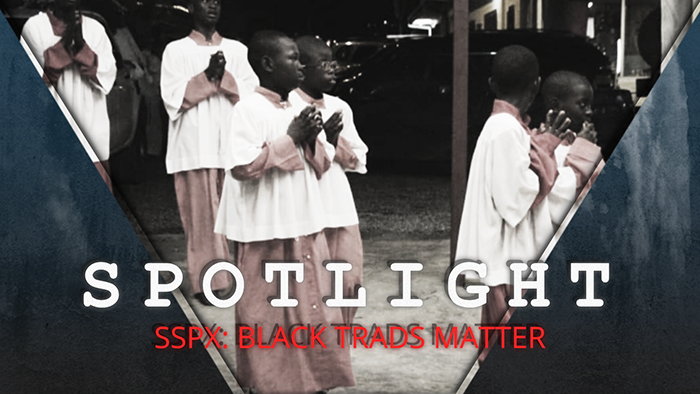 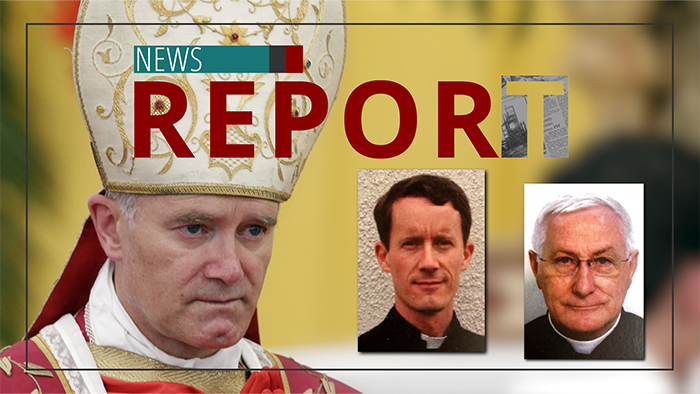 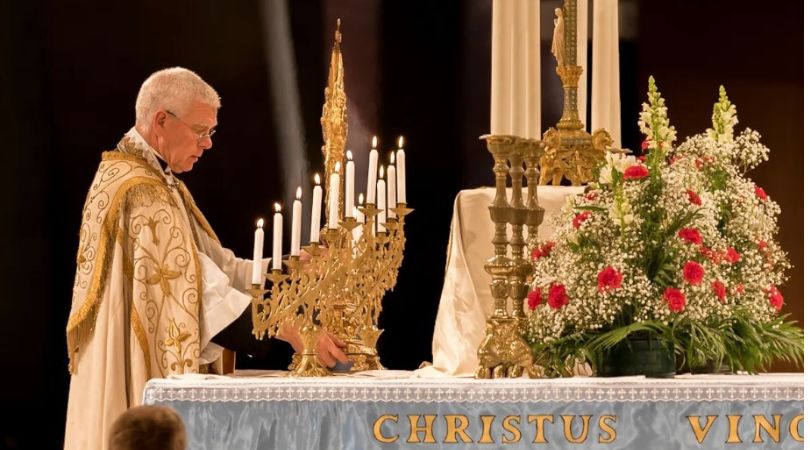