24 states and the District of Columbia require sex education

DETROIT (ChurchMilitant.com) - Parents are pulling their kids out of schools in three countries on April 23rd to protest graphic, immoral sex education in the public schools.

"Sex Ed Sit-Out" began after a few mothers from Charlotte, North Carolina, blasted the current sex ed resources in schools on social media, which has since grown into a worldwide initiative in a number of major U.S. cities and in Australia and Canada.

"Most parents do not know this is taking place in schools," insisted Elizabeth Johnston, known as the "Activist Mommy," who is one of the organizers of the protest. "The wool is completely being pulled over their eyes, and sometimes when parents catch on and start inquiring, bureaucrats are using deceptive means of not informing them what is being taught."

Protests are planned to take place across the nation from Charlotte, North Carolina, to about a dozen other cities, including Decorah, Iowa; Austin and San Antonio, Texas; Spokane, Washington; Garden Grove and Sacramento, California; Bloomington, Indiana and Martinsburg, West Virginia. Abroad, protests are scheduled for Vancouver, British Columbia and Mulgrave, Australia.

School administrators and school boards have been pushing gender ideology and "LGBT-inclusive sex education" in recent years as part of its curricula out of fear of civil rights violations and anti-bullying laws from pro-abortion and pro-gay groups like the Human Rights Campaign and Planned Parenthood.

On April 23, parents will be pulling their children out of school and meeting in various places to hold press events and answer media questions. They will be sending a letter to school principals explaining the absence of their children, saying, "Pornographic sex education and an anti-bullying curriculum is being implemented across our globe in an attempt to indoctrinate our children with 'sexual rights.' This is unacceptable and I/we am/are joining others both nationally and globally in taking a stand to say 'enough.'"

A teacher at a Rocklin charter school read two books, I am Jazz and The Red Crayon, that normalizes transgenderism among young children to her kindergarten class last year. The teacher also allegedly reintroduced a 5-year-old male student as a girl in a "gender-transition ceremony."

Fairfax recently banned parents from questioning a motion at an Education Curriculum Advisory Meeting to replace the term "biological sex" and "biological gender" with the phrase "sex assigned at birth."

Johnston questioned the motives behind the funding for such sex education programs in a press release:

Why are our tax dollars going to pay for curriculums and resources that teach dangerous and promiscuous behaviors which most parents find morally abhorrent and the CDC has stated are a health risk? Furthermore, why aren't administrators being transparent with parents about the content of sexuality resources? It's as if they have something to hide. That should frighten parents everywhere.

"Sex Ed Sit-Out" has partnered with pro-life and pro-family groups like Family Research Council, the American Life League and the Liberty Counsel. CitizenGo.org started an online petition calling for an end to "graphic, immoral sex education" that has collected more than 20,000 signatures in less than a week.

"We send our kids to school to learn reading, writing, science and history, not how to have sex without getting caught or inconvenienced. Stick to the biology of reproduction or we will pull our children out of schools permanently," explained Johnston. "We want school administrators to promise to cease all programs which push graphic and radical LGBT gender-bending propaganda."

The United States has no federal standard for sex education but 24 states and the District of Columbia mandate that public schools teach it.

The scheduled protests follow Wednesday's pro-life "walk-out" in which hundreds of pro-life student groups in high schools and colleges across the nation remembered those lost owing to the sin of abortion and the national school walkouts protesting gun violence and pushing for gun control on March 14. 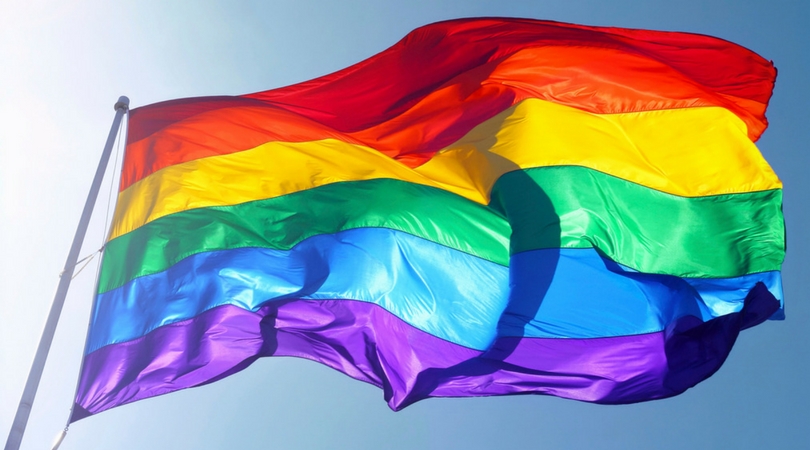