Fr. Tony Oelrich of St. Cloud was director of Continuing Education for Clergy and pastor of Newman Center

Father Tony Oelrich, former director of Continuing Education for Clergy and pastor of Christ Church Newman Center, was arrested February 13 for the third-degree criminal sexual conduct against a woman. Police began investigating Oelrich in 2017 following a report that the two had a sexual relationship between 2013 and 2014.

The woman reached out to the priest for spiritual guidance and confession after a sexually abusive relationship. She told authorities that he would tuck her into bed and often sleep with her until 1 or 2 a.m.

Bishop Donald Kettler of St. Cloud has placed the cleric on administrative leave and suspended his priestly faculties, "meaning he cannot function or present himself as a priest, pending the outcome of the judicial process," according to a diocesan news release issued February 14.

He refused to answer, however, why Oelrich remained in his leadership positions after a police report filed in 2016 indicating sexual misconduct with multiple other women.

Whose decision was it to appoint the priest to be director of Continuing Education for Clergy and pastor of the Newman Center at St. Cloud State University?

Towalski refused to answer the questions, simply writing in a reply email, "Attached is the press release we issued a few weeks ago. As I noted in our phone conversation, Fr. Oelrich also no longer serves as director of continuing education for clergy. We don't have any further comment."

In an interview with investigators, Oelrich acknowledged a "boundary violation" with the woman but failed to mention anything else owing to the seal of confession.

He was ordained a priest in 1992, and the police report from last year includes claims that Oelrich "continues to have inappropriate sexual relationships with at least four other women," even as he remained in positions of leadership in the diocese.

A testament, "That Eyes May Finally See," details Oelrich's past sexual relationships with two other women, Deborah and Cheryl, in the 1990s. Mike Johnson, husband of Deborah, told the vicar general in 1993 of an inappropriate relationship between his wife and the cleric while the priest was pastor of Sacred Heart Parish in Sauk Rapids.

The diocese instead took "care of its own," Johnson writes, refusing to recognize the "priest's lack of character and his ongoing abuse of power."

The diocese instead took 'care of its own,' refusing to recognize the 'priest's lack of character and his ongoing abuse of power.'

In 1994, Johnson expressed his concerns about Oelrich in a document to the diocese revealing the "predatory practices of a priest in the diocese and to seek aid for healing in his marriage and family." Instead, the diocese offered to cover marriage counseling costs for Johnson and his wife "purely as a matter of pastoral concern [and] is not in any way to be considered an acknowledgement of guilt on our part or on the part of Father Tony." 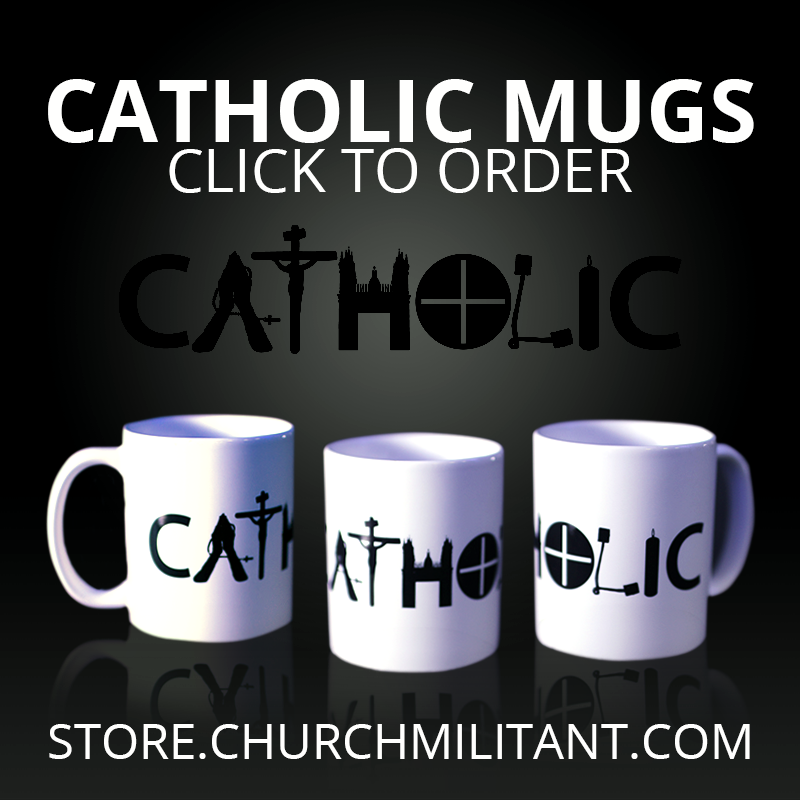 Johnson presented his complaints in 1999 directly to Oelrich, who confirmed that these "frequent, familial relationships are out of bounds of a person committed to celibacy." The diocese also admitted the veracity of this claim.

But the diocese admitted in a 2000 letter that they were only "professional" transgressions and not criminal or immoral conduct. In 2001, the archdiocese of St. Paul-Minneapolis took up Johnson's case and dismissed his claims against Oelrich with the phrase, "That? That's just stupid."

In 2007, past Bp. John Kinny of St. Cloud appointed the Oelrich rector of the Cathedral Church of St. Mary in St. Cloud. In 2014, Oelrich was sent away on "voluntary leave for depression, anxiety, and stress" to St. Luke Institute, a Catholic treatment center notorioius for housing sexually abusive priests for rehabilitation.

Oerlich returned to the diocese in 2015 and assumed leadership of the Newman Center, where he worked with college students at St. Cloud State University.

"[T]he 'legacy' of his days as a priest will be marked ultimately by the lives of faith he betrayed, by the women he abused, and by the marriages and families that were ripped apart by his predatory behavior," the testament ended.

If convicted, Oelrich could be sentenced to 15 years behind bars and/or $30,000 in fines. 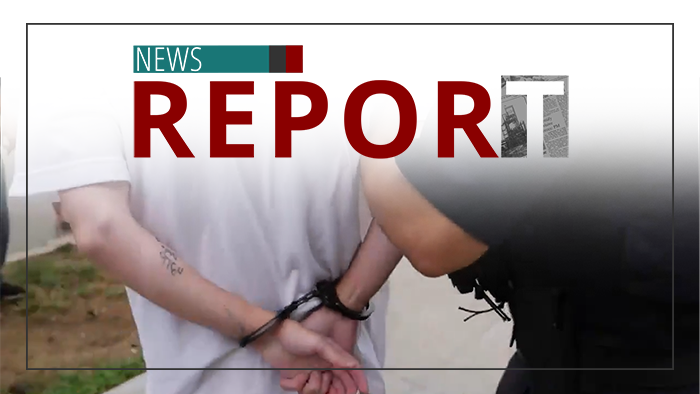