Bishops should have defended their sheep

Ever since an American Indian cried and lied on camera, claiming that he was harassed and disrespected by a group of high school boys from Covington Catholic High School at the end of the March for Life, the boys and their families have had their lives, their bodies and their professions threatened. You can read about the well-documented lies by clicking here.

Speaking in response to the incident, Covington student Nick Sandmann (the student who had a drum beat inches from his face) released a statement indicating that he and his family have been receiving threats since it was first reported.

I have received physical and death threats via social media, as well as hateful insults. One person threatened to harm me at school, and one person claims to live in my neighborhood. My parents are receiving death and professional threats because of the social media mob that has formed over this issue.

As the event has gone viral, so has the vitriol. In addition to individual threats received in private, some celebrities have publicly called for doxing and violence against the boys.

For instance, disgraced "comedienne" Kathy Griffin posted a tweet calling for the doxing (identifying of private information) of the boys of Covington Catholic High School, saying, "Shame them."

Ps. The reply from the school was pathetic and impotent. Name these kids. I want NAMES. Shame them. If you think these fuckers wouldn't dox you in a heartbeat, think again. https://t.co/IS80wiaQ7v

A DJ in Los Angeles also took to Twitter, saying, "LOCK THE KIDS IN THE SCHOOL AND BURN THAT B***H TO THE GROUND." He also called for people angered by the reports to "Fire on the MAGA c***su*****. On sight."

Just [Tuesday] morning, classes were canceled at Covington Catholic High School over fear for the safety of the students as threats continued to pour in and the American Indian Movement chapter of Kentucky and Indiana planned to hold a protest outside the diocese of Covington's offices.

Because the shepherds refused to defend the sheep, these boys are in real danger.

But rather than acting as true shepherds whose mission is to guide and protect members of the Catholic faith, at least three United States bishops threw these boys to the wolves.

Shortly after news of the alleged disrespectful behavior came out, Bishop Foys issued a statement through his diocesan office condemning the boys, apologizing to Nathan Phillips (the Indian at the center of the controversy), and asserting an investigation that could result in expulsion.

And he wasn't alone.

The normally reserved Archbishop Kurtz even joined the condemnations by issuing a statement saying:

I join with Bishop Foys in condemning the actions of the Covington Catholic students towards Mr. Nathan Phillips and the Native American Community yesterday in Washington. I have every confidence that the leadership of the Diocese of Covington will thoroughly investigate what occurred and address those all involved in this shameful act of disrespect.

American jurisprudence requires the presumption of innocence in the face of accusations, but the court of public opinion holds no such regulation. Unfortunately, these three bishops rushed to judgment before investigating what actually happened, and now, because the shepherds refused to defend the sheep, these boys are in real danger. 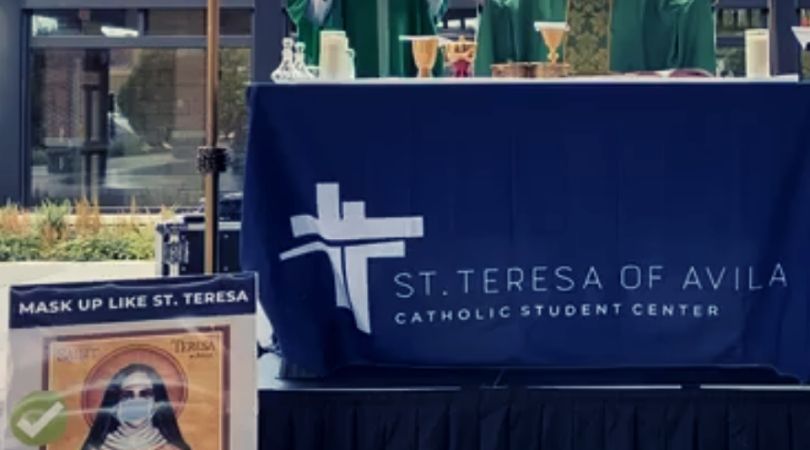