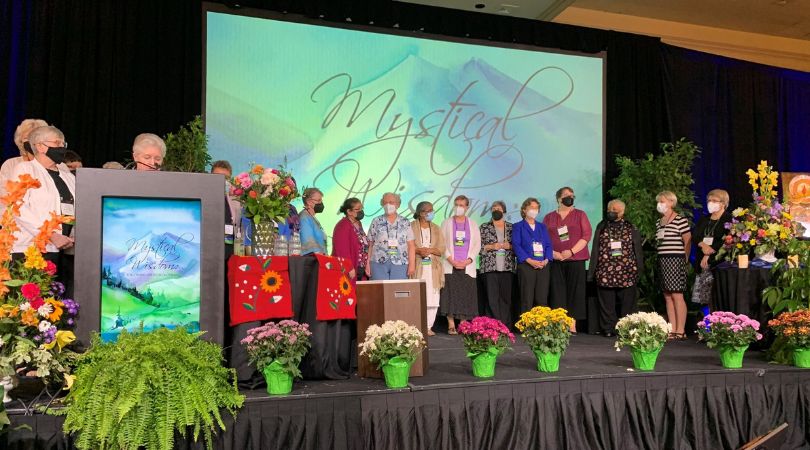 The Leadership Conference of Women Religious wrapped up its annual general assembly this month by recommitting to combat climate change, racial injustice and what it calls "forced migration." The conference took place in St. Louis, Missouri, and was titled "Mystical Wisdom: Following Spirit's Beckoning."

The conference recommitted to its 2019–2022 mission, stating:

Responding to God, Who loves all creation into being, we recommit ourselves to initiating and supporting opportunities to create a union and to more deeply examine the root causes of injustice. ... We are heartbroken by the myriad ways our one human family and earth, our common home, continue to suffer from disconnection, indifference, violence and the fear in the face of racism, forced migration and climate crisis.

The organization's new resolution continues, "We will use our collective voices, resources and influence in collaboration with others to establish justice, which reflects God's creating love." The LCWR even wrapped up this year's general assembly with a 15-minute "justice" ritual under Gateway Arch in St. Louis.

During the assembly, sisters attended talks on American racism and river pollution, featuring ritualistic prayers where the nuns faced the four compass directions and finished with their hands pointing to the earth, sky or their hearts, praying, "Help us to remember the breath of life that comes from all our relations and interconnectedness of all creation."

The organization praises Pope Francis for calling Catholics to a synodal Church. The group claims it is modeling its environmental mission on the pontiff's encyclical Laudato Si.

LCWR has long shilled for social justice and liberal ideologies.

LCWR has long shilled for social justice and liberal ideologies as well. Pope Benedict XVI even had the LCWR investigated in 2009 for peddling errant beliefs on homosexual activity and birth control.

After the Vatican chastised their organization for pushing "radical feminist themes incompatible with the Catholic faith," the sisters responded by further pushing a leftist agenda in America. In 2012, nuns associated with LCWR launched the errant "nuns on a bus" tour, promoting socialism, contraception and so-called social justice.

This year, LCWR former president Sr. Jane Herb addressed the nation's most recent Supreme Court confirmation, stating,  "While we continue to celebrate Justice Brown Jackson's appointment to the Supreme Court, we are troubled by the confirmation hearings, that, at times, were more like harassment than appropriate dialogue. The racial divide continues within our country."

Herb was referencing the confirmation hearing in which conservative congressmen questioned Judge Kentanji Brown Jackson and suggested she had a history of light sentencing for child-pornography charges. During the hearings, Jackson also refused to answer questions such as "What is a woman?" and "When does life begin?"

As previously reported, the LCWR represents over 80% of religious sisters in the United States and has seen the number of Catholic nuns in America freefall in the last 60 years. Despite falling numbers and past Vatican warnings, the LCWR is pressing on with its mission, which is "healing the divisions in our society by shaping federal policy to dismantle systemic racism, to center equity and reparatory justice, to protect our democracy and to protect our common home." 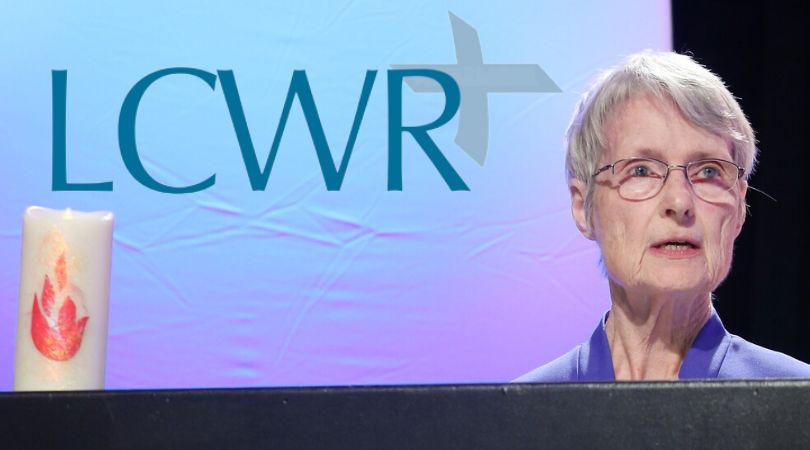 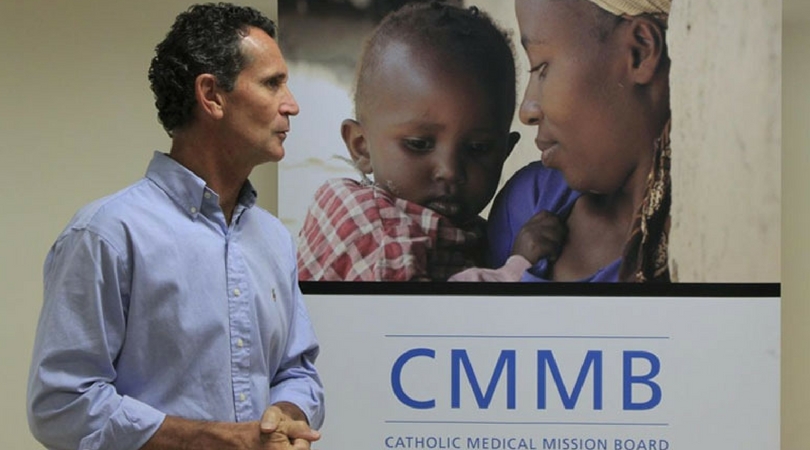