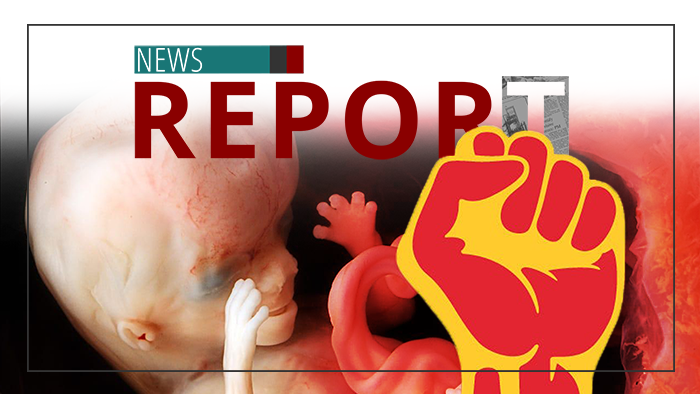 Socialism begins with a lack of supernatural faith and then seeks to replace God with man. It's a system that attempts to live the second tablet of the commandments, love of neighbor, without giving heed to the first, love of God. The eyes of faith and the lens of history show this is a futile endeavor.

Our Lady of Fatima in 1917 warned that without conversion, Russia would spread her errors across the globe. One massive error spread was abortion. After the Bolsheviks seized power in 1917, they legalized unlimited abortion in Russia.

By the 1980s, 70% of preborn children in the Soviet Union were being killed in the womb.

Narrator: "China has been a communist country since 1949."

From 1956 onward, an estimated 400 million prenatal homicides have been perpetrated in communist China.

Radio host: "With Pol Pot’s Cambodia, he killed like a quarter of his entire population."

Following this, a genocide of the unborn ensues.

Interviewer: "How many women have come to you for abortions over the years?"

With the international growth of socialism and communism, over one billion preborn children have been surgically murdered in the past 100 years.

Four dire warnings from Pope Paul VI in Humanae Vitae have become a reality in socialist and communist countries. He prophesied in 1968 that nations that accept contraception and abortion would have:

China's forced abortion and sterilization policy proved this last warning can be realized.

Embracing immorality in the 1960s, Our Lady of America warned the Unites States.

Fr. Angelo Mary Geiger: "She was coming to promote the dignity and sanctity of family life."

Socialist societies show us two things: There can be no real love of neighbor without love of God, and that their most immediate victims are unborn children. 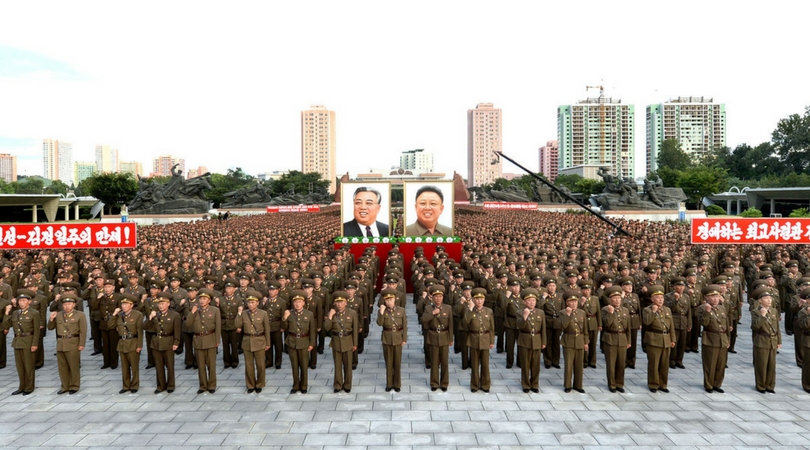 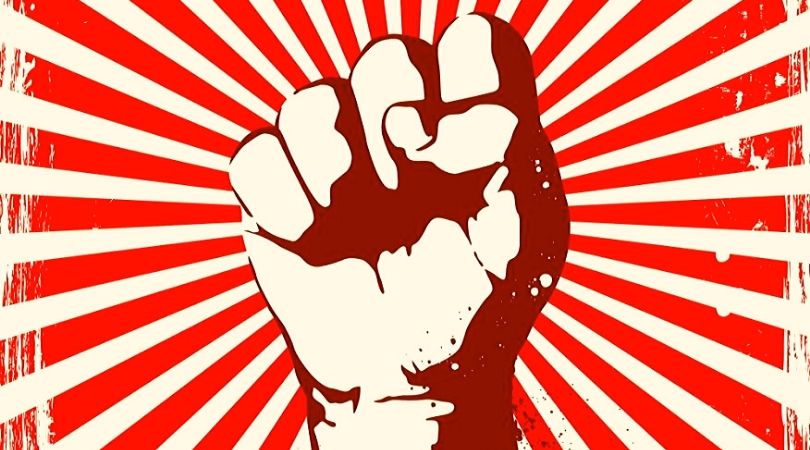 Watch
The Empty Promise of Socialism: Christianity Without Christ
By Fr. George Rutler   •   0