Alexandria Ocasio-Cortez: "This is not an end. This is the beginning!"

Out-and-proud socialism could become the norm in the Democratic Party.

The 28-year-old ran on a platform similar to Bernie Sanders and is endorsed by groups like Black Lives Matter, Move On and People for Bernie.

Democrat Party leadership is heralding the young woman's victory as a sign of the party becoming more diverse and moving farther left.

Democratic National Committee Chair Tom Perez: "She really, you know, she represents the future of our party."

Polls show that many millennials are openly socialist — and even communist. One survey found that 44 percent of young adults would prefer to live under a socialist regime.

On some college campuses, full-on riots break out whenever a conservative is scheduled to speak at an event.

This shift to the extreme is being reflected in the Democratic Party, as the supposedly more moderate Establishment is yielding to a younger, more radical base. 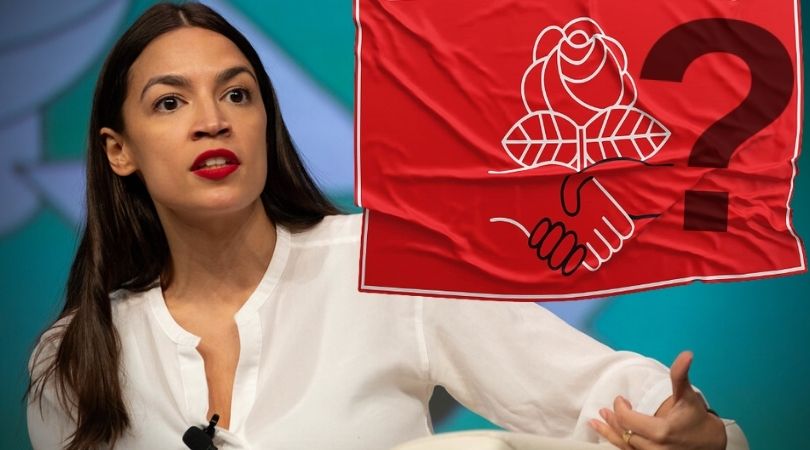