Sola Fide: A Christianity Without Charity

The notion of sola fide (justification by faith alone) reduces the virtue of charity to a silent role in the Christian religion, contrary to the central doctrines of the Faith. Saint Paul wrote that "if I should have all faith, so that I could remove mountains, and have not charity, I am nothing." Therefore, if Christian charity must be present alongside the virtue of faith, then any notion of "faith alone" is a falsehood.

Our Lord Jesus Christ tells us that there is no way that we can be saved through faith alone because each of us is to be judged "according to his works." When God commands us to love one another because we shall be judged based on how we respond to His commandment, we should heed His warnings. It is very clear what God has mandated: If we are to follow Him, then we are to do loving works for His glory (Colossians 3:17).

Saint John the Evangelist wrote, "He that does not love, does not know God: for God is charity." Keeping this in mind, we must remember that, through His Passion, Christ displayed nothing less than the most perfect work of charity ever performed by any Individual for another human being. This is why St. Paul reminds us that charity, not faith, is the most important heavenly virtue that any man can possess or express (1 Corinthians 13:13).

With Christ as our example, we can see that each of us must perform charitable works if we are to reach Heaven by following His lead. And St. Paul echoes Christ's instructions when he tells Timothy to instruct others "to do good, to be rich in good works"; because, both Christ and the Apostles thought that doing the charitable work of God isn't just a word of faith: It is a way of life (1 John 3:16–18).

We can only enter Heaven if we follow all God's commandments (James 2:10). If one will not follow God's commandment to give charitably of oneself by taking up one's cross, humbling oneself or mortifying oneself for love of a Christian brother, then what good is one's faith?

If a man can justify himself and his pathway to Heaven, then Christ would have died for no purpose whatsoever. How can we "walk in a manner worthy of the Lord" if we simply have faith alone without the will to walk at all? (Colossians 1:10)

We can only do so in good works of charitable sacrifice. Saint Paul wrote that we bear fruit ,which is righteousness "through Jesus Christ, to the glory and praise of God." In these sentiments, Paul again echoes Christ. Only in Christ can we produce the good and fruitful works He demands of us (John 15:5). And only with faith in Christ while performing good, charitable works can we avoid being cast into the fire reserved for the unfruitful. (Matthew 7:19)

For those of us who wish to reach Heaven, sola fide works against the process of justification whereby each of us becomes sanctified enough to reach Heaven, so long as we apply our God-given grace to faithfully perform charitable works. (Galatians 5:6) 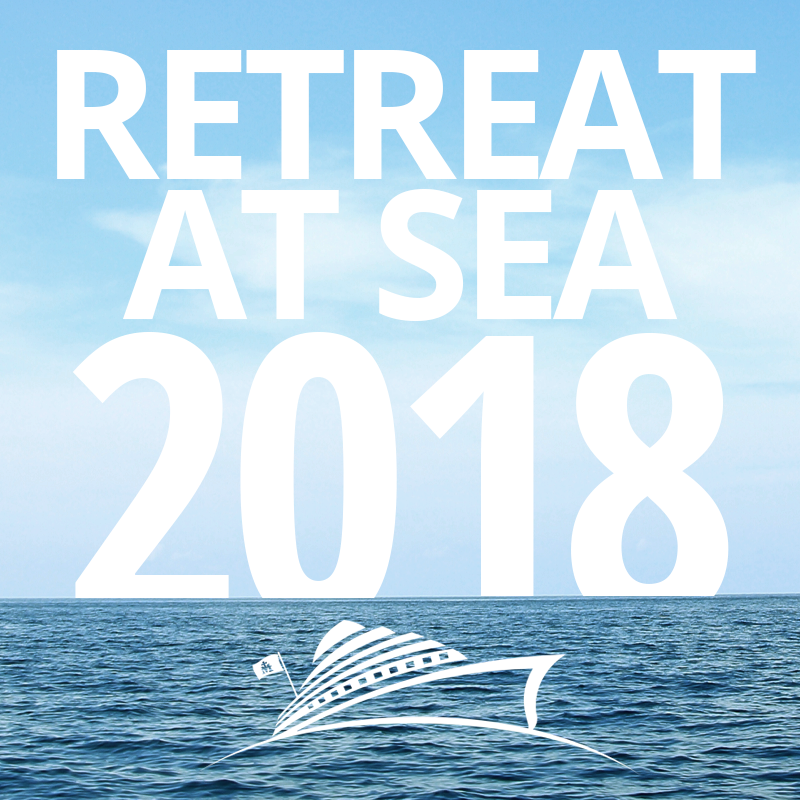 That said, we cannot reach Heaven by works alone either. Faith and works are mentioned together as an inseparable combination in James 2:14–26. Yet even with both faith and works, faithful works are to be done charitably (Hebrews 13:16). Verses like Romans 3:28 can cause confusion on this point when taken out of context expressed above; but when we rely on the Magisterium and read Haydock's biblical commentary, we see that no man's natural works "are sufficient to justify a man, and save him of themselves, that is, unless they be joined with faith, and the grace of God."

Further confusion on the topic of charity stems from translation errors in non-Greek and non-Latin Bibles, because in the English Bibles, the word "charity" is often simply translated as "love." But in Greek, there are four words for "love," and the primary word in the New Testament used to express love is agape, which stands for the greatest, most generous type of love. Any translation of the word agape that doesn't clearly express the sacrificial and generous nature of charitable love does a disservice to the intent of the New Testament authors.

It is also worth noting that sola fide wasn't entirely a product of the Protestant revolt. Flavors of the idea had originated in the Church from the beginning. Trouble stemming from flawed views on faith and charitable works resulted in Christ, St. Peter, St. Paul, St. John the Evangelist and St. James the Less all working to clarify the issue. And if that wasn't enough, even St. Irenaeus wrote about similar beliefs still being perpetuated in the gnostic circles around A.D. 188. When we compare and contrast Luther's revival of sola fide to foundational Christian philosophies like those of Irenaeus, the concept makes no sense at all.

If I have faith in Christ, this means I believe He is the Messiah, King of Kings, Lord of Lords. But such a belief does not mandate that I submit myself to Him. Saint James the Less talks of the devils who definitively believe that Christ died for the salvation of mankind. No devil chose to submit to the will of God; and each one of them will be cast into eternal Hellfire as a result.

The Council of Trent states that faith is merely the "beginning, foundation, and source" of justification, not the end. As each of us meets our end, hoping to be justified for entry into Heaven, every man shall be judged according to his works. And if truly we believe in something, we act on it and live by it. Thus if we truly have faith in Christ, then we shall faithfully perform charitable works for Him until our dying breath.