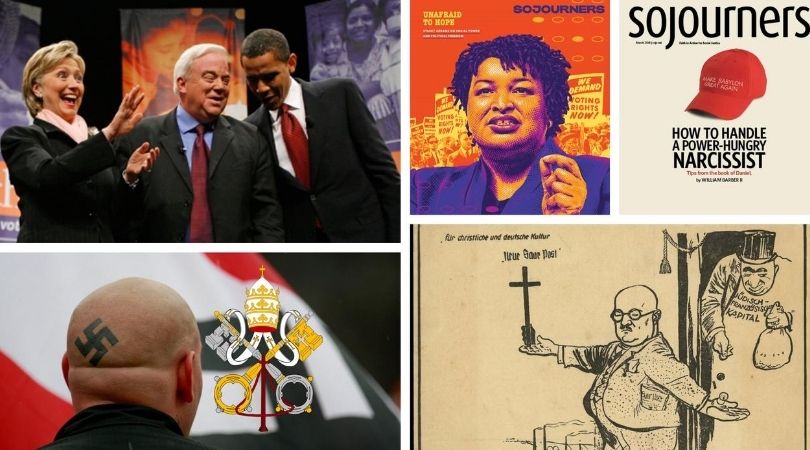 WASHINGTON (ChurchMilitant.com) - A progressive, evangelical, Soros-funded magazine is fracturing after the editor-in-chief took down a factually incorrect op-ed accusing American Catholics of harboring "the most dangerous neo-Nazi groups in existence."

Martin's piece was also published in the August print edition of the magazine under the headline "Harboring a Culture of Hate" but expunged from the website after a backlash from unnamed Catholic leaders.

The anti-Catholic op-ed accuses the U.S. bishops' conference (USCCB) of failing to condemn — in its 2018 pastoral letter against racism, "Open Wide Our Hearts: The Enduring Call to Love" — the imagery of swastikas, Confederate flags and nooses.

You don't have to be keen-witted to figure out that Sojourners is overwhelmingly a left-wing operation, optimized to brand left-wing ideas for Christians.

"Catholics are among the most integral groups that rally behind these symbols. From the highest reaches of government to the lowest depths of social media, many members of hate groups and politicians who model their talking points are part of the bishops' flock," Martin alleged.

Academic John Zmirak, author of best-selling The Politically Incorrect Guide to Catholicism, told Church Militant that "in statement after statement, the U.S. bishops have adopted the Marxist definition of racism instead of the Christian one."

Only members of the "powerful" group can be guilty of this sin. So black Muslims who hate Jews, black separatists who hate all whites ... they're off the hook. Conversely, any member of the "privileged" group, including jobless white coal miners, is guilty of benefiting from "systemic racism." Everyone taking part in this ludicrous muddle of Pharisaical virtue-signaling richly deserves the disgrace that he [Wallis] is reaping. They already have their reward.

Sojourners' associate editors Daniel José Camacho and Dhanya Addanki resigned in support of Martin, as Wallis defended his decision, saying the op-ed "made unwarranted insinuations and allegations against many Catholics" and "the first expressions of hurt and outrage" were from "many of our dearest, closest and long-term progressive Catholic allies."

Following a mutiny by a number of the magazine's columnists and freelancers, as well as four clarifying statements from Wallis, the embarrassed editor-in-chief finally issued a statement of "repentance" and apologized to his staff and Martin.

"I now understand why pulling down the article was a mistake, as it damaged our journalistic integrity, betrayed the trust of our authors and undermined our editorial team," he wrote.

The whole spectacle of Soros-funded Wallis defending the bishops on whether they are sufficiently invested in the theory of 'systemic racism' beggars belief.

Wallis, a celebrity social justice activist and author, reinstated the article online with a correction noting that the accusation against the bishops for remaining "silent on three extreme symbols of racism: swastikas, Confederate flags and nooses" was "not true."

"The final language of 'Open Wide Our Hearts' includes the sentence 'The reappearance of symbols of hatred, such as nooses and swastikas in public spaces, is a tragic indicator of rising racial and ethnic animus,'" wrote Wallis.

"The document did not condemn these symbols, but did address them. The final document does not address Confederate flags. We apologize for this error and thank readers at the U.S. Catholic Bishops' Conference and Catholic Charities USA for pointing it out," the anti-Trump campaigner added.

"It would take a man with a heart of stone not to laugh. The whole spectacle of [George] Soros-funded Jim Wallis defending the U.S. Catholic bishops on whether they are sufficiently invested in the conspiracy theory of 'systemic racism' beggars belief," Zmirak told Church Militant.

"Here Catholics discussed everything from their favorite saints to their thoughts on Pope Urban II. They talked of 'how to defend proper Catholicism' and shared links to the Priestly Fraternity of St. Peter. They saluted 'Sieg heil!' to each other," Martin complained.

Also in the op-ed, the religion lecturer accused Canadian Catholic political commentator Faith Goldy of being a neo-Nazi, along with other Catholics like Rinaldo Nazarro, Pat Buchanan, Joe Sobran, Steve Bannon and Milo Yiannopoulos.

Martin, who claims to be a Catholic, elaborated:

Donald Trump hired Bannon to be his chief strategist, welcoming the alt-right movement into the highest circles of power. He tapped another Catholic, Kellyanne Conway, to be his campaign manager and later his presidential counselor. Conway calls Catholicism the "bedrock" of her life, and she cited her religion as she defended Trump's policy of separating immigrant children from their mothers in detention.

The threat is that the Catholic Church harbors a culture sufficiently friendly to white nationalism that people can comfortably embrace both the faith and the most extreme forms of racial hatred.

As long as Catholics can be found in neo-Nazi groups, as long as Atomwaffen members can dub themselves Catholicwaffen or receive Communion after murdering Jewish people, something in the Church itself poses a concrete danger to Jews and people of color.

Predicting the rise of "more Kellyanne Conways and Steve Bannons as long as the U.S. bishops leave religious space open for them," Martin insisted that "neo-Nazis have more leeway to believe their white supremacist actions are done not in spite of Catholicism but in harmony with it," because the U.S. bishops refused to condemn swastikas, Confederate flags or nooses.

As long as Catholics can be found in neo-Nazi groups, something in the Church itself poses a concrete danger to Jews and people of color.

The bishops' 2018 anti-racism document, running into 32 pages, stated: "participating in or fostering organizations that are built on racist ideology (for instance, neo-Nazi movements and the Ku Klux Klan) is also sinful — they corrupt individuals and corrode communities. None of these organizations have a place in a just society."

Sojourners, a Marxist-evangelical magazine claiming to fight for "biblical social justice," is reported to have received donations from the Open Society Institute, the foundation of left-wing billionaire George Soros.

According to Jay Richards, research fellow at the Acton Institute, "Sojourners received at least 49 separate foundation grants between 2003 and 2009, totaling $2,159,346. Not one of these is from a discernibly conservative foundation. Very few are from discernibly Christian foundations."

Many of these groups are closely linked to pro-abortion and population control bodies like Planned Parenthood.

Richard concludes: "You don't have to be keen-witted to figure out that Sojourners is overwhelmingly a left-wing operation, optimized to brand left-wing ideas for Christians, ideologically moored on the Left, and funded to a significant degree by secular, left-wing donors with little interest in the health of the Church." 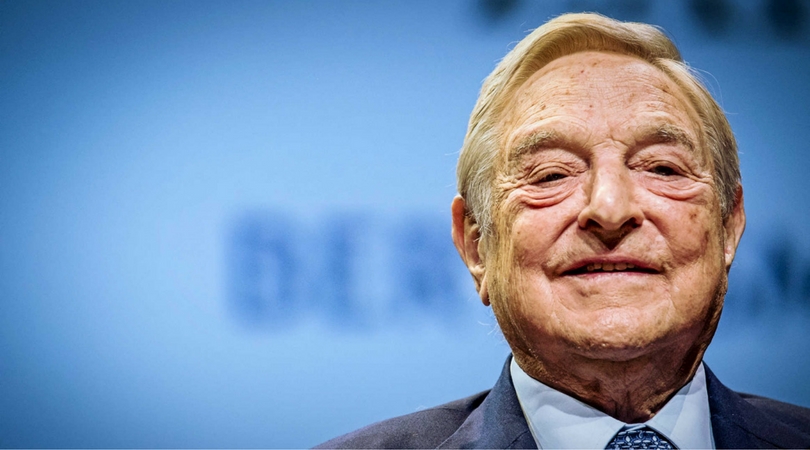 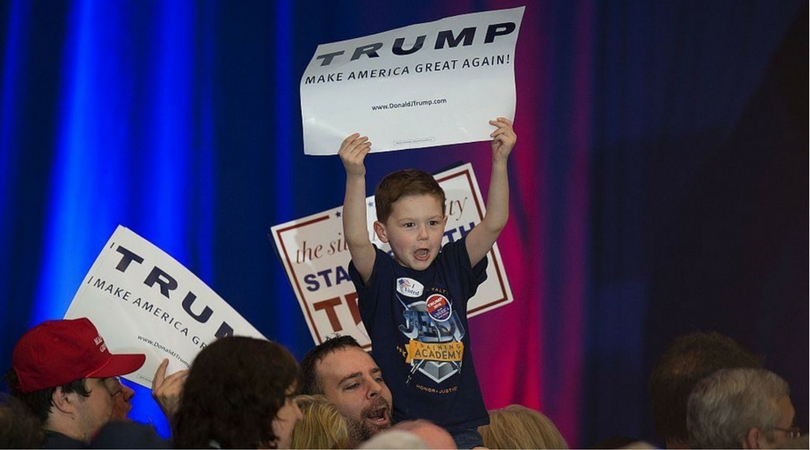 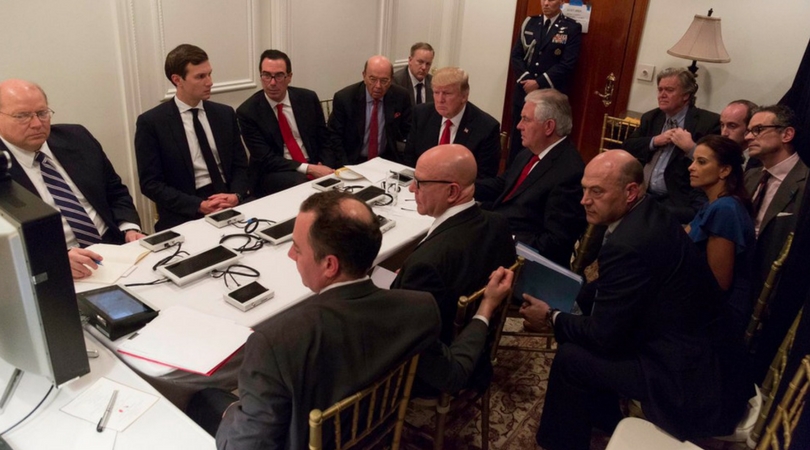