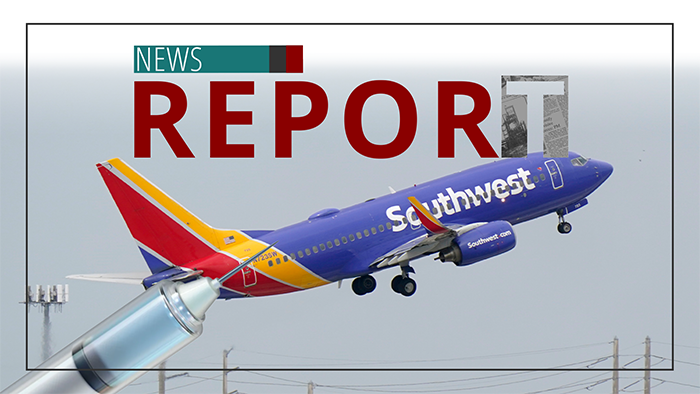 Southwest Airlines had given employees a Nov. 24 deadline to get the jab or face termination. Now, its CEO is defending employees' concerns. Church Militant's Paul Murano shows how one major airline is now pushing back against government interference.

Southwest Airlines is backtracking on its "no jab, no job" policy for all employees.

Gary Kelly, Southwest CEO:  "We're not going to fire any employees over this. ... If they can't get vaccinated, we're urging them to seek an accommodation, so we'll do everything we can to support our people here."

Gary Kelly blamed fake Catholic Joe Biden for the unreasonable mandate affecting federal employees and contractors. The Catholic governor of Texas, Greg Abbott, however, has since banned all vaccine mandates by employers in his state. Southwest is in the precarious position of being both a federal contractor and a company based in Dallas, Texas.

Gary Kelly: "And the vaccine mandate, obviously, is controversial, and it's not anything that I wish for our company. This is a government mandate; it's a presidential order."

Further, the Air Line Pilots Association filed litigation in federal court Friday, claiming the company violated the terms of its union agreement. Some 2,000 Southwest flights over the weekend were canceled or delayed. Official word was "weather and other external constraints" caused the problem.

However, rumors persist there was a "sickout" among its employees to protest the vaccine mandate.

Man at airport: "There's no bad weather. There's got to be something behind the scenes they're not telling us."

This is an example that highlights how a growing number of people are taking principled stands against government overreach and violations of conscience.

In what seems like a change of tone, Southwest CEO Kelly told CNBC he's never been in favor of corporations imposing these kinds of mandates. 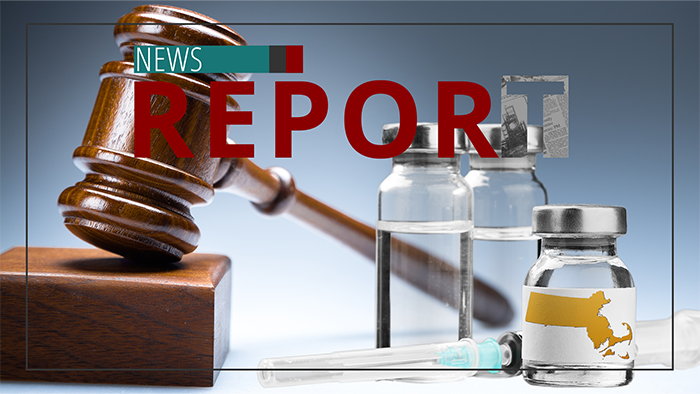 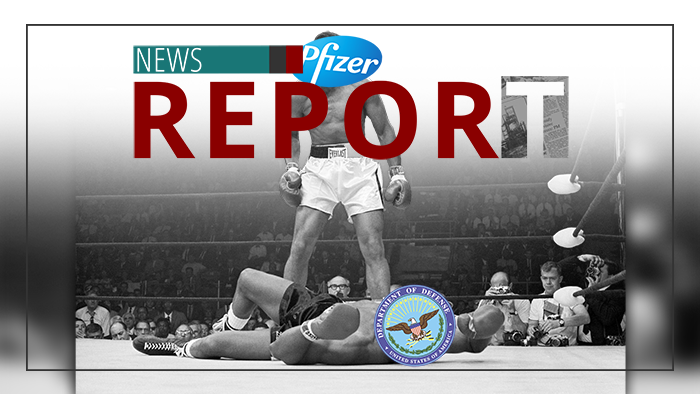 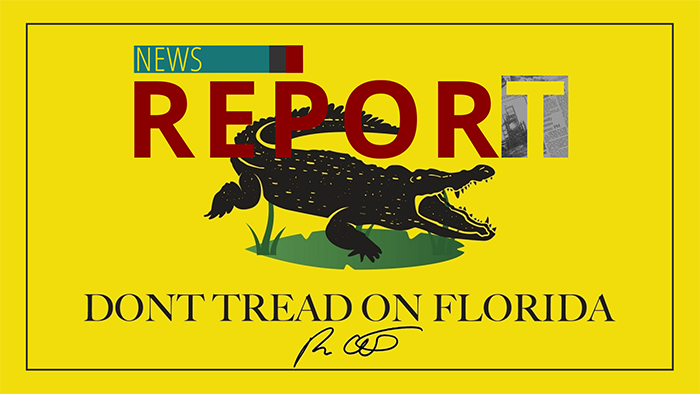