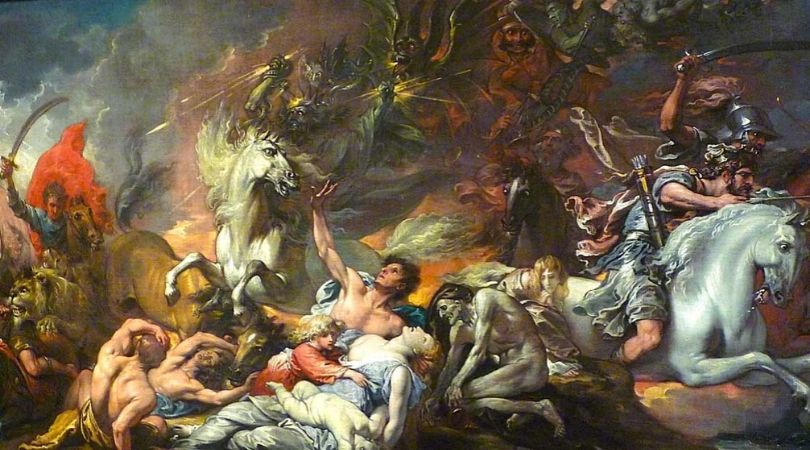 Fr. José Antonio Fortea on 'a little storm' of tribulation

MADRID, Spain (ChurchMilitant.com) - Stricken with COVID-19, exorcist Fr. José Antonio Fortea is describing the pandemic as a lesson from God — one that underscores not only the inevitability of judgment, but also Christ's love for humanity.

"We have been living in a sick society," Fr. Fortea said in a March 30 Spanish-language post to YouTube. "This society has turned its back on God. This society has lived as if they were gods," he observed.

"I want to speak to you as did St. Paul so many times by starting with the peace of the Lord Jesus Christ be with you," Fortea reflected. "There is peace in Jesus. We Christians help everyone, even pagans. We aid every child of God whether they are believers or atheists or sinners. Peace comes from Jesus. We can give help and love but peace can only come from Jesus."

Father Fortea is one of the world's most renowned exorcists, and was for a time the only priest in Spain performing the rite. He is the author of several novels and theological works. Until the diagnosis of his illness, he was also working as a chaplain in a hospital in Madrid, where he resides.

Fortea encouraged viewers to pray not only for physical health, but also their spiritual well-being. "We were living in a spiritually sick society," he said, "Everything that is around us now is somehow a lesson from God. This is a lesson from God. Old things will pass away, but we must still go through a time of tribulation, and it won't be short."

They were given authority over a quarter of the earth, to kill with sword, famine and plague.

The Spanish cleric believes that God wants to use the epidemic for a "profound restoration." He added that he wants his viewers to reflect on Chapter 6 of Revelation, where St. John records:

When he broke open the fourth seal, I heard the voice of the fourth living creature cry out, "Come forward." I looked, and there was a pale green horse. Its rider was named Death, and Hades accompanied him. They were given authority over a quarter of the earth, to kill with sword, famine and plague, and by means of the beasts of the earth.

Fortea said that the four horsemen of the Apocalypse will come in a certain chronology. He referred to Revelation again, where it refers to Jesus Christ as the Lamb:

Then I watched while the Lamb broke open the first of the seven seals, and I heard one of the four living creatures cry out in a voice like thunder, "Come forward." I looked, and there was a white horse, and its rider had a bow. He was given a crown, and he rode forth victorious to further his victories.

Fortea said he knows that civil authorities in many countries have prohibited worshippers from going to church for divine services. However, he said that believers can still honor God at home as he does at his residence, where he has been given special permission to erect an altar "like King David" where he can celebrate the Mass every day. "Only God" can stop the epidemic, he said.

This is the only way. If we haven't understood that, then we have understood nothing. That's why another horseman will come and then another until we understand that at the root of it is sin. Sin cannot be resolved with hospital masks or with talk. It will come about with conversion of society. Everything is pointing to this, and everyone who is listening: There are four horsemen of the Apocalypse. We accept this. Our grandparents did not accept it when the First World War and the Second World War came. We must not be overwhelmed and lose peace.

Humanity must learn from God how to read the signs of the times, he said, which are now but "a little storm" of tribulation. While Fortea said that it is perfectly good for some to emphasize solidarity and helping others, it is even more important to address "the iniquity that underlies society, which will lead to other horsemen."

"Regardless of the democracies and their love for human rights and talk about peace, it is iniquity that will make the horseman with the bow return to ride across the world," he noted. "It doesn't matter how much is spoken to us about human rights and the constitution and all those things. I have no doubt that this sinful society will persecute Christians."

"In the end, it is Jesus Christ who will reign again because there is global evil and its solution will be global. The remedy will not be just two or three years," Fortea said, adding: "While we see the bodies that sicken and die, we have not seen souls condemned to Hell. If we could see it, we would ask God to do something to avoid the eternal damnation of His children."

Jesus Christ is our peace, Fortea said, "the king, the gentle Lamb, who now has all of the power and has the scroll and the seven seals in his hand ... ."

The peace of Jesus Christ comes to us, Fortea said, "when we have confessed and are in God's grace, and allows a Christian to tell the Lord, 'If you want to take me, take me if it is your will.'"

"May the Lord and Holy Virgin aid all of us to understand what is happening to our civilization so that we can understand a little about what is going to happen to us," Fr. Fortea said in closing, "because this society is as pagan as the Egyptians at the time of the biblical plagues. But in the end, there will be a new Passover." 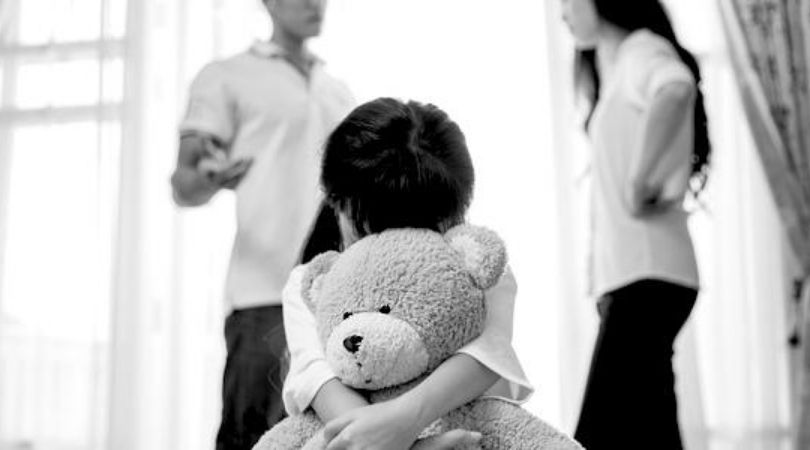 COVID Made Worse by Disintegration of Family
By Juliana Freitag   •   0