As the public awaits release of the bombshell Pennsylvania grand jury report, spearheaded by State Attorney General Josh Shapiro, Catholics are coming to grips with the sheer magnitude of the abuse.

At least 300 predator priests are named in the report, with one third coming from the Pittsburgh diocese alone. And the strong pushback from clergy blocking release of the report are causing victims of sex abuse to wonder just how much the bishops are implicated. 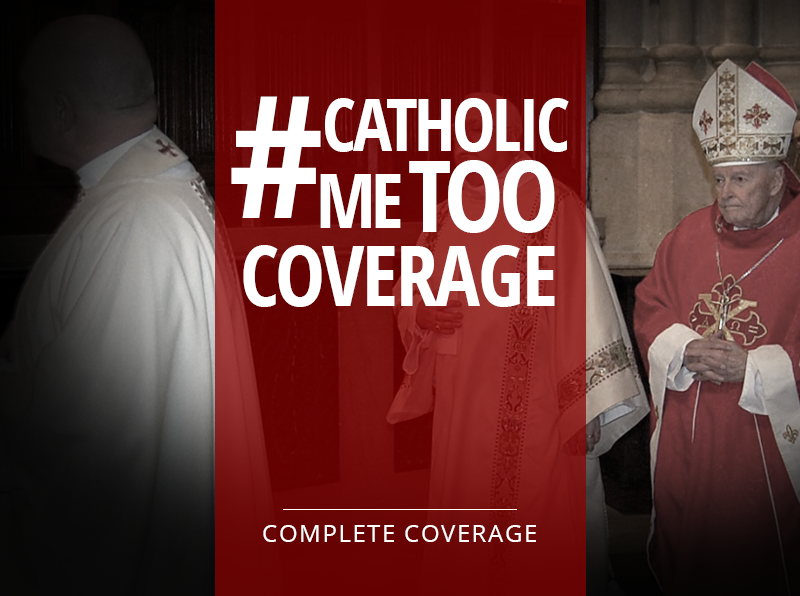 The unprecedented, sweeping two-year grand jury probe covered six of the Church's dioceses in the state: Allentown, Erie, Greensburg, Pittsburgh, Scranton and here in Harrisburg, which together minister to more than 1.7 million Catholics. Dozens of witnesses testified and the grand jury pored over more than half a million pages of internal Church documents.

This latest grand jury investigation comes after previous ones in the archdiocese of Philadelphia as well as the diocese of Altoona-Johnstown, revealing hundreds of boys abused by homosexual priests over decades — and bishops complicit in covering it all up.

Cardinal Theodore McCarrick's fall from grace — America's highest-ranked prelate, exposed as a serial sex abuser — is causing outrage among Catholics demanding an end to the cover-up, hypocrisy and deceit of Church leaders.

A few quotes made public from the Pennsylvania grand jury report reveal the bishops were more interested in protecting their reputations than the victims:

The sex abuse investigation is spurring state lawmakers, arguing for a lifting of the statute of limitations, giving prosecutors more time to go after abusers. Current Pennsylvania law disallows lawsuits after the victim turns 30, but a proposed bill in the state House would give a two-year window for victims to sue if they're older than 30.

Pennsylvania's bishops are opposing the bill, fearing it will open a floodgate of civil lawsuits against their respective dioceses.

The vast majority of sex abuse is homosexual in nature and more often than not involves teens, not little children.

One thing the report will reveal, as in so many priestly sex abuse cases across the country, is the vast majority is homosexual in nature and more often than not involves teens, not little children. It's a problem the U.S. bishops initially recognized in their 2004 report on sex abuse, but one they've since backtracked on, refusing to point the finger at gay clerics.

In what is the single most comprehensive investigation ever into the homosexual priest sex abuse scandal in the United States, faithful Catholics across the country are now calling for an end to the ordination of gay men, saying the spiritual, financial and emotional costs are simply too great.

As Pope Francis has said recently and as the Vatican has commanded repeatedly, gay men are not to be admitted to Holy Orders. 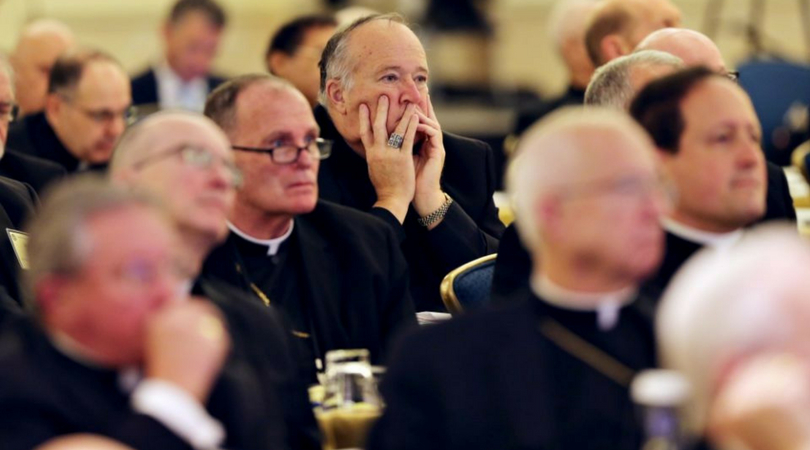