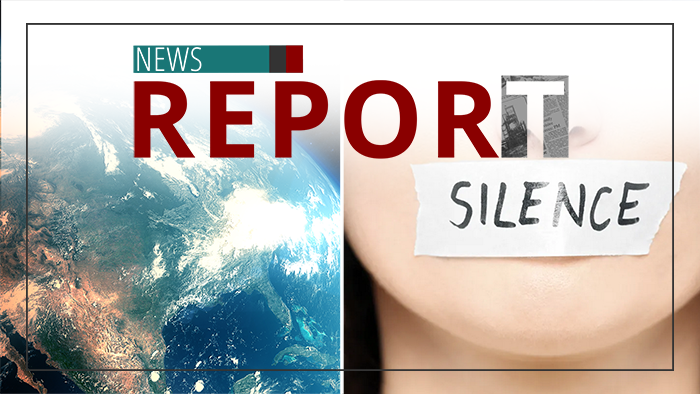 Globalists are no longer content with private entities, like social media platforms, silencing free speech. They're now calling on the world's leaders to impose state restrictions to control "undesirable" narratives. Church Militant's Kim Tisor has more on the new push for thought police.

The weapons of war have changed. They are upon us and require the same level of action and activity that we put into the weapons of old. We recognize the threats that the old weapons created. We came together as communities to minimize these threats. We created international rules, norms and expectations. We never saw that as a threat to our individual liberties, rather it was a preservation of them.

Arden claims global censorship is needed to combat hateful rhetoric and ideology. It's a ruse permeating the world stage.

In April, unelected president Joe Biden called for a Disinformation Governance Board. Around the same time, former President Obama called for censorship, claiming social media's constant flow of conspiracy theories and junk science confuses people, rendering them incapable of telling the difference between fact and opinion.

On the same day, former secretary of state Hillary Clinton urged the European Union to "bolster democracy" by passing the Digital Services Act. The 27-nation EU listened and complied, with critics lamenting it will impede online public discourse on a global scale once it goes into effect next year.

The United States could follow suit with similar measures if people of goodwill — and fortitude — fail to protect America's First Amendment rights.

Missouri attorney general Eric Schmitt is accusing the Biden administration of orchestrating a "vast censorship enterprise." He and Louisiana attorney general Jeff Landry are suing some of Biden's top officials for allegedly colluding to suppress freedom of speech. Schmitt claims what they've discovered so far should scare every American. 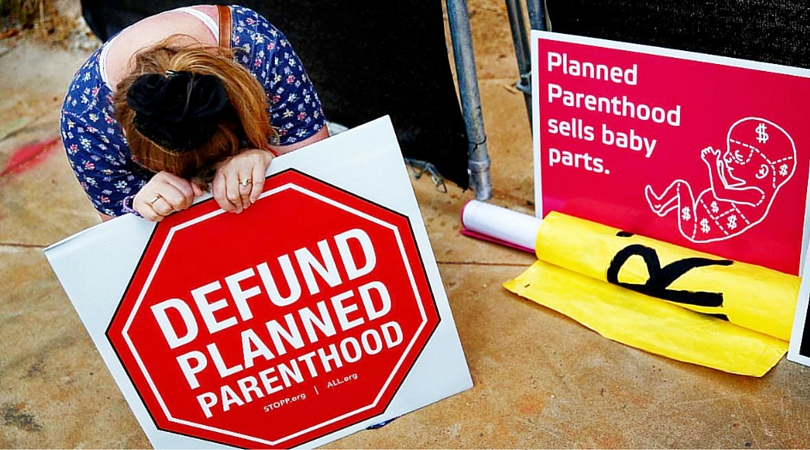