The latest notch in the bishop's belt is a self-described "interfaith dialogue" scheduled to take place on April 10 at Elms College, a Catholic school in Chicopee. Under the sponsorship of the diocese's Office of Faith Formation, the two-hour event, titled "Looking at the Face of Mercy Through the Eyes of God," is includes presentations by Iman Rasul Seifullah of the Al-Baqi Islamic Center for Human Excellence; Rabbi Devorah Jacobson, director of Spiritual life for the Jewish Geriatric Services Lifecare; and Fr. Warren Savage, chaplain of the Albert and Amelia Ferst Interfaith Center at Westfield State University.

Literature for the event, which is co-sponsored by the Elms Religious Education Department and the Interfaith Council of Western Massachusetts, describes it as "designed to encourage dialogue on Mercy from the Muslim, Jewish and Christian perspectives."

The logo accompanying a flyer for the event is drawing the ire of faithful Catholics, who believe its inclusion of the Star of David, the Islamic cresent moon and the Buddhist wheel of life, among other religious symbols, along with the Cross indicates an equality of the other religions with the Catholic faith. Despite this, Sr. Paula Robillard, SSJ, diocesan director of Faith Formation, says she believes the event "will be a wonderful afternoon" and asks her colleagues to "do all you can to publicize it."

At the time of publication neither the diocese of Springfield nor Elms College had returned calls from ChurchMilitant.com for comment.

The Elms College "Interfaith Dialogue" is the latest push for ecumenism to come out of the diocese of Springfield under the watch of current leader Bp. Rozanski. The prelate has recently taken national center stage as the face of the U.S. Conference of Catholic Bishops' (USCCB) interreligious dialogue and ecumenism programs.

Using his role as head of the USCCB Committee on Ecumenical and Interreligious Affairs, Rozanski helped form a national dialogue last month aimed at achieving "greater understanding, mutual esteem and collaboration between Muslims and Catholics" by establishing "lasting ties of friendship and a deep sense of trust." 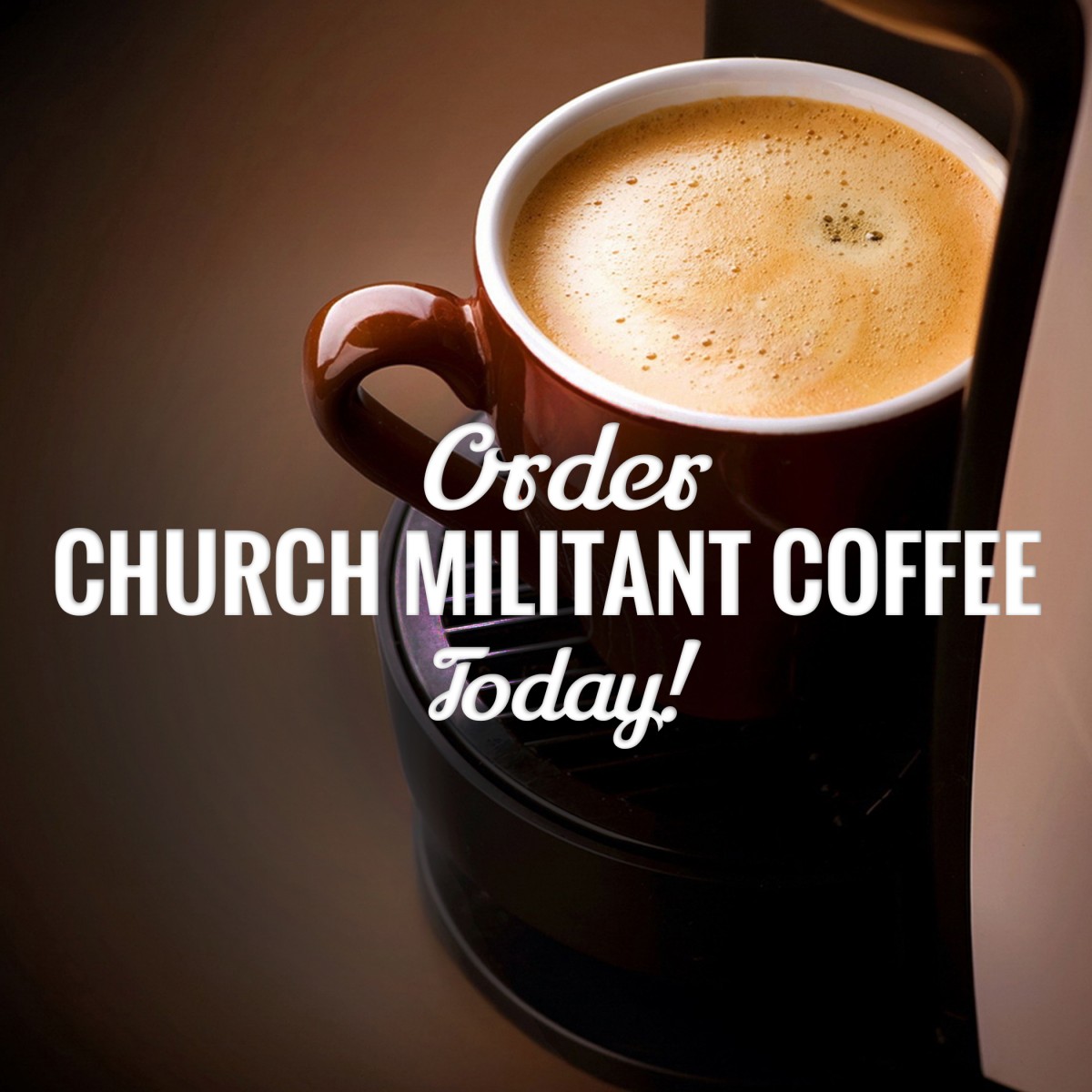 "As the national conversation around Islam grows increasingly fraught, coarse and driven by fear and often willful misinformation, the Catholic Church must help to model real dialogue and good will," Bp. Rozanski asserted. In February, Bp. Rozanski and other members of the USCCB gathered at the University of San Diego to meet with members of the Islamic Society of North America, the well-known front group for the terrorist organization the Muslim Brotherhood.

Bishop Rozanski has also publicly encouraged accommodations for Lutherans and fallen-away Catholics, including active homosexuals. In a February pastoral letter titled "The Wideness of God's Mercy," the bishop apologizes to those who may feel they have been hurt by the Church, including those who feel unwelcome because of "race and cultural differences, a sense of gender inequality as well as sexual orientation."

The bishop continues by suggesting priests go "where the people are" and "use their language." His letter also includes and approves of a sample of suggestions and complaints compiled through a diocesan survey:

The document fails to mention the need to repent or convert in order to enter into full communion with the Church.

In 2015, the USCCB Committee for Ecumenical and Interreligious Affairs published "Declaration on the Way," a joint effort between the Catholic bishops and Lutherans with the intended goal of finding "unity" between the two "ecclesial communities."