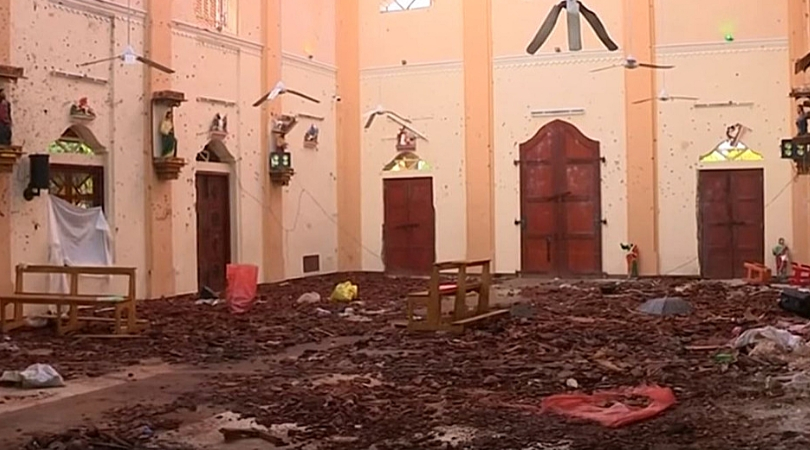 Cardinal Malcolm Ranjith, head of the Colombo archdiocese in Sri Lanka, said in a press conference Wednesday that he will not meet with any of the candidates in the country's upcoming presidential election until political leaders do more to investigate the Easter attacks and bring justice for those affected.

He told the press, "There is no need for presidential candidates to come see me during the upcoming presidential election."

"We do not want the government or politicians to be using this incident to try and score points, but to unite and take appropriate action," the cardinal opined. "That is what we expect."

Cardinal Ranjith accused both the ruling administration and the opposition of being complicit in the deadly attacks. Many of those involved in the terrorist plot have not been brought to justice, he argued, and political leaders have failed to investigate the bombings and inform the public.

"We don't want elections," he declared. "We want the truth."

Reportedly, Cdl. Ranjith went on to say that the elections are being used to distract the public's attention from the deadly bombings that were carried out by Islamic extremists just a few months ago.

He called on political leaders to put aside their differences, investigate the bombings diligently and be transparent to the public.

We don't want elections. We want the truth.

After the attacks, news came out that Sri Lankan government officials had received tips about the terrorist plot but failed to act on the information. Cardinal Ranjith commented at the time, "These kind of officials should be immediately sacked, removed from these positions."

It is reported that Cdl. Ranjith returned to this topic during Wednesday's presser.

The cardinal announced during Easter week that he was temporarily shutting down public Masses in his archdiocese for fear of further attacks. As a result, on Divine Mercy Sunday (one week after the attacks), many of Sri Lanka's Catholics were relegated to watching Mass on television, broadcast from the cardinal's private chapel.

Sri Lanka is a majority-Buddhist country with notable Christian, Hindu and Muslim minorities. 2012 census data indicated there were 1.2 million Catholics in the country — approximately 6% of the total population.

Earlier this month, a Sri Lankan priest observed that the bombings have led to increased interest in Catholicism among Sri Lankans.

Father Prasad Harshan, a priest of the Colombo archdiocese, told Aid to the Church in Need (ACN):

Many Catholics in Sri Lanka have told me that, after the terror attacks, they have become stronger and more devout than before.

For those who were directly affected, the wounds remain today. But altogether, it was a blessing for the Catholics in our country, because the whole country was baptized overnight. There is baptism with water, and there is baptism with blood. Suddenly, our whole country became aware of the presence of the Catholics and the special nature of their faith. In the past, only 4,000 people watched the cardinal's video messages. Now there are hundreds of thousands who watch. They want to hear what he thinks. We saw the meaning of Easter! But it began with the torn bodies, with the blood of the martyrs.

During the interview with ACN, Fr. Harshan spoke of the pastoral work in the aftermath of the bombings, saying he is one of "five priests who are working with the terror victims."

"We are particularly active in Negombo," Fr. Harshan continued, "where 115 people were murdered and more than 280 were injured in a single parish. Everywhere we see black flags of mourning. The people are wounded, physically, mentally and spiritually."

The priest told ACN at another point, "We are working a great deal with children, who are scared to come to church or Sunday school again: and also with mothers, to strengthen their faith."

The Easter Sunday bombings drew worldwide media attention. Some criticized the mainstream media for apparently downplaying the fact that the attackers were Islamic terrorists. Another criticism involved the media's use of the term "Easter worshippers" to designate the Christians who were victims of the bombings. 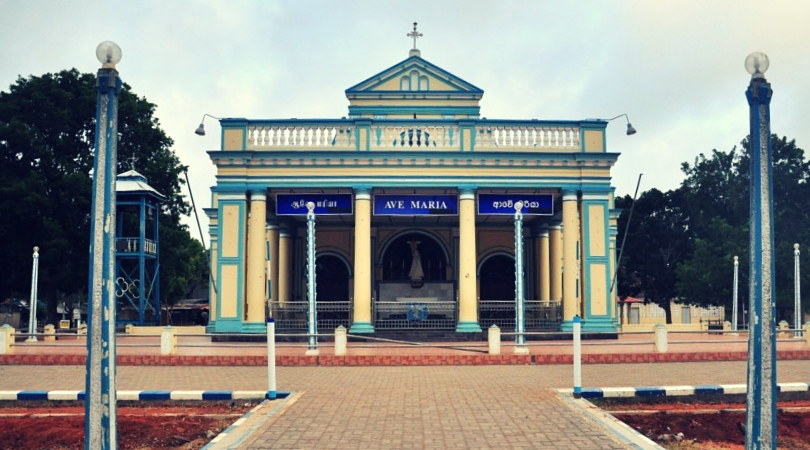 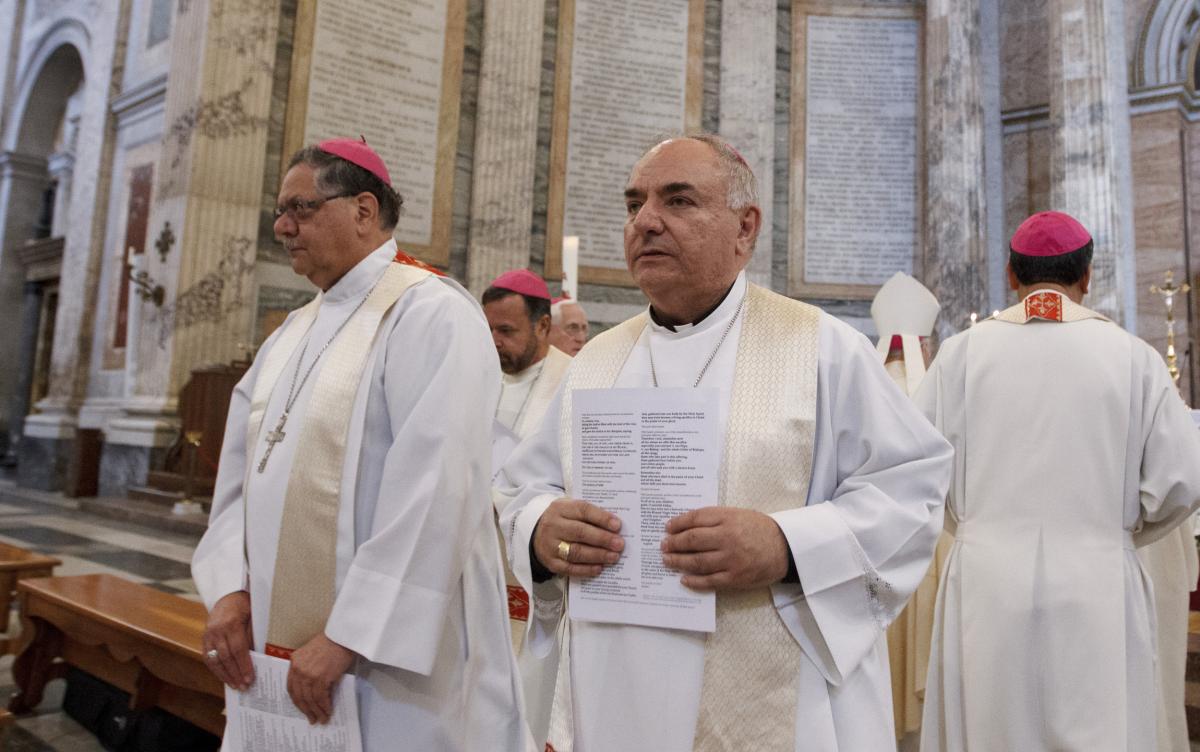