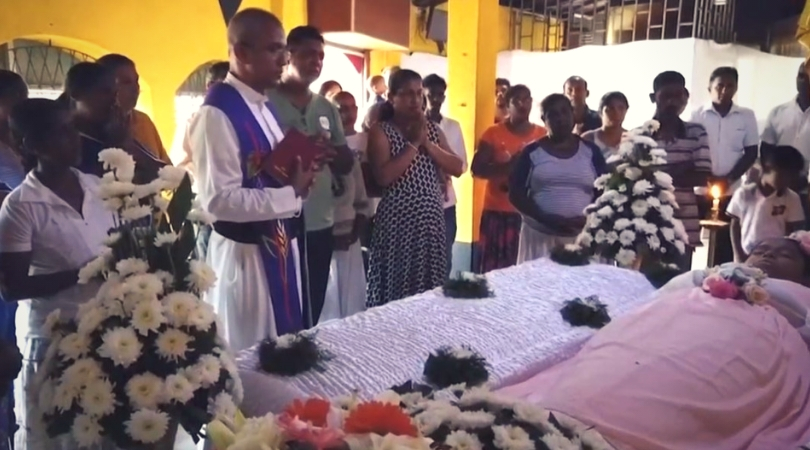 On Easter Sunday, Islamic terrorists set off suicide bombs in two Catholic churches, one Protestant church and several high-end hotels. The terrorists' goal was to kill Christians and Westerners.

The coordinated terror attacks killed 250 and injured 500. The country went on lockdown, the government deploying thousands of soldiers and police to investigate.

In the meantime, Cardinal Malcolm Ranjith, archbishop of Colombo, has shut down public Masses in Sri Lanka until further notice. For Divine Mercy Sunday, many Sri Lankan Catholics were relegated to watching Mass on TV, broadcast from the cardinal's private chapel.

Just after the Easter bombings, news broke that government officials had known about Islamists' plans to attack churches on Easter, but failed to act on the information.

Cardinal Ranjith slammed government leaders, telling the Canadian Broadcasting Corporation, "These kind of officials should be immediately sacked, removed from these positions."

ISIS has claimed responsibility for the attacks, but investigators are looking for evidence to prove the claim.

Meanwhile, Sri Lankan Catholics suffer the double blow of the loss of loved ones through Islamic extremism and the loss of the consolation of the Eucharist. 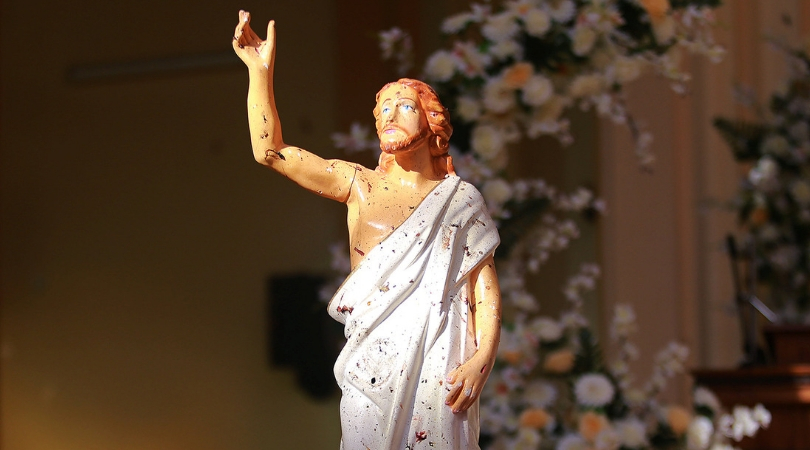