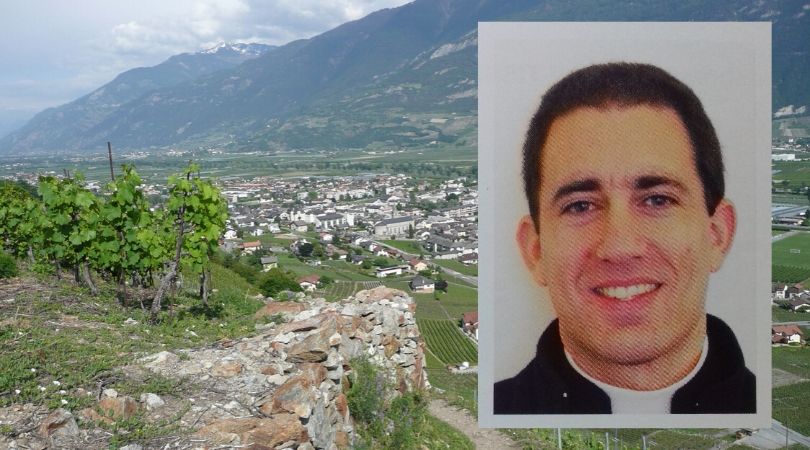 According to Swiss media outlet Le Nouvelliste, Abbet was arrested by local authorities in Valais Friday.

As Church Militant reported in our May 21 Spotlight: 'He's a Good Liar,' a Belgian court found Abbet guilty of child sex crimes in 2017, sentencing him to five years in prison. After requesting that he be allowed to serve out his sentence in his native Switzerland, however, Abbet ended up walking free, living in the town of Fully and even seen taking his nephews to a local swimming pool.

Church Militant contacted local authorities in Fully in May to ask why Abbet had never served his prison time, as required by Belgian law, and why a convicted pedophile was allowed to roam freely in their town. Officials did not comment.

According to local reporter Gilles Berreau, who contacted Belgian officials for an explanation, Abbet's failure to serve out his sentence was the result of an administrative oversight; officials had never followed up with authorities in Switzerland to ensure Abbet served out his sentence there.

Various officials in Belgium seemed to deflect responsibility when questioned about the lack of follow-up. Sophie Van Bree, spokewoman for the Brussels trial court, said no arrest of Abbet had ever been carried out in Belgium.

The Belgian court responsible for enforcing sentences claimed it was not responsible for carrying out Abbet's sentence, as he had been given permission to serve out his prison time in Switzerland. It also claimed that it was the public prosecutor's duty to ensure his sentence was carried out.

And officials in Sion, capital of the canton of Valais, said they had no record of any pending transfer request for the execution of Abbet's sentence in Switzerland.

"I am very satisfied that in the space of a few hours we were able to take the necessary measures and place this person in detention," said Frédéric Favre, in charge of security in Valais. "It required a lot of work to clarify the situation and the existing legal possibilities."

The parents of Abbet's victims — Carlo and Florence Peeters, whose son Nicolas was abused; and Viktoria Weber, whose sons Richard and Edmond were abused — went public for the first time in Church Militant's Spotlight, expressing their sorrow, anger and frustration that Abbet had never received justice for the crimes he committed against their boys.

Abbet's abuse never could have happened had it not been for the direct actions of Bp. Bernard Fellay.

Abbet's abuse never could have happened had it not been for the direct actions of Bp. Bernard Fellay, superior general of the SSPX for 24 years. In spite of a 10-year ban placed on Abbet forbidding him from being around children, Fellay violated the ban within two months, assigning him to live under the same roof as a boys' dorm in Brussels, where Abbet sexually assaulted multiple victims, one as young as six years old.

According to a 2017 Brussels report, "The entire file has shown heavy dysfunction within the Society of St. Pius X."

Fellay's actions — along with the negligence and lack of oversight of priors Fr. Jürgen Wegner and later Fr. Benoît Wailliez, who withheld incriminating information and evidence for six years — led the court to accuse the SSPX of "criminogenic" behavior, a French term denoting the enabling of pathologically criminal conduct.

It also led the prosecutor to thunder in court that "The SSPX should have been put on trial!" and not just Abbet. And three European victims' rights groups issued a scathing joint statement excoriating the SSPX for its failure to help the victims' families, continually putting up roadblocks and obstructing justice while going out of its way to protect the institution.

Father Christian Thouvenot, secretary for the SSPX, confirmed with Le Nouvelliste that Abbet had been expelled from the Society.

Watch
Criminal Negligence by the SSPX
By Christine Niles   •   0