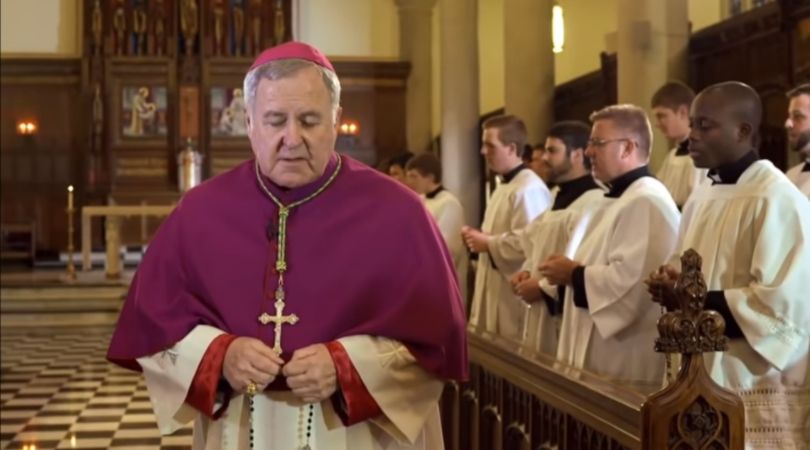 And just when Missouri's Heartbeat Bill needs a friend

ST. LOUIS (ChurchMilitant.com) - The archdiocese of St. Louis has restructured its Respect Life Apostolate and changed its leadership.

In a July 23 email message to "St. Louis and Missouri Pro-Life Leaders," a deacon with the archdiocese of St. Louis announced the leadership change and restructuring for the purposes of efficiency and cost-effectiveness.

A source from Missouri's pro-life community says the email specifically mentioned that the current director was offered another position but declined to accept it. No one knows what other position was offered. The apostolate had been under lay leadership. Interim leadership is with Deacon Chris Ast.

It will be interesting to see if any other departments or programs will be prioritized for cost-cutting measures.

The change has not been reported in the St. Louis Review, the archdiocese's official, weekly publication. However, the Respect Life Apostolate website has been updated and word has leaked out. One source called the announcement "disappointing" but was willing to take a "wait and see" approach to whether the change would have a diminishing impact on the Missouri pro-life community.

Many in the pro-life community believe the current archbishop, Robert Carlson, to be fully in support of the pro-life movement. It was Abp. Carlson who bought a house across the street from Planned Parenthood so there could be a chapel for prayer within feet of the abortion facility.

In 2016, he made a public statement that cut ties with the Girl Scouts, specifically over issues such as reproductive rights and abortion. In 2017, Abp. Carlson issued a statement urging St. Louis alderpersons to defeat a bill that would add "reproductive health decisions" to the city's anti-discrimination ordinance. According to Abp. Carlson, the bill would have made St. Louis a "sanctuary city for abortion."

Despite this solid bank account of good will toward Abp. Carlson on pro-life issues, sources tell Church Militant that after the email announcement on July 23, emails were flying within the pro-life community.

The public relations problem is twofold. First, the archdiocese did not make the announcement to the entire Catholic community so the story has been disseminated through back channels. The Respect Life Apostolate was supported by the Annual Catholic Appeal, but Missouri pro-life leaders outside the Catholic Church were informed about the change before St. Louis archdiocesan donors were told.

Other cost-cutting measures may have taken place within the archdiocese, but that can't be verified. What is known are cost-saving changes for the Respect Life Apostolate have been initiated just as Missouri's heartbeat legislation is about to be challenged in the Supreme Court.

The archdiocese is currently in search of a new chief financial officer. Who knows what additional belt-tightening measures will have to be implemented under new financial leadership? It will be interesting to see if any other departments or programs will be prioritized for cost-cutting measures.

The interim department director for the Respect Life Apostolate, Deacon Ast, referred all questions on this topic to Peter Frangie, the archdiocese's executive director for strategic communications and planning, who had not responded to a request for more information as of press time. 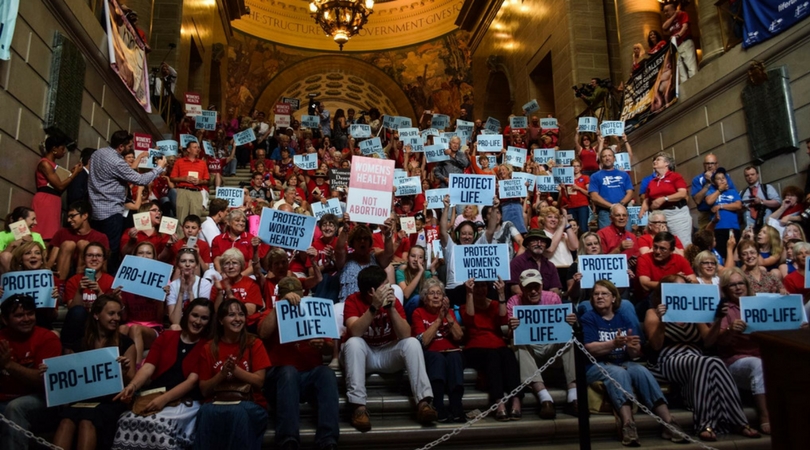 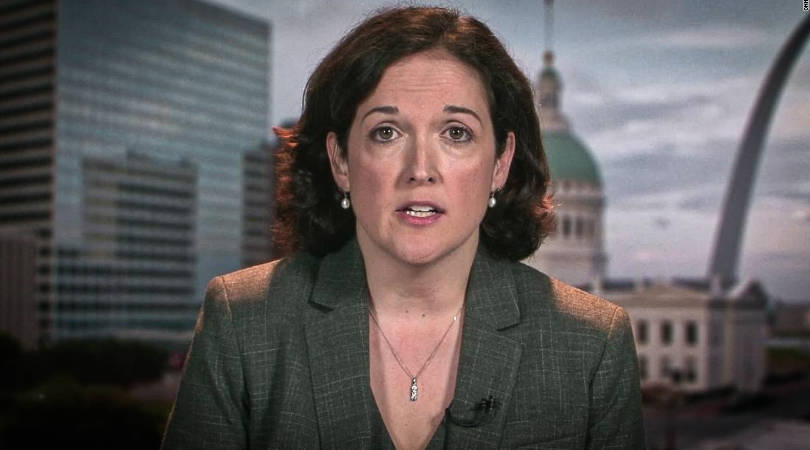 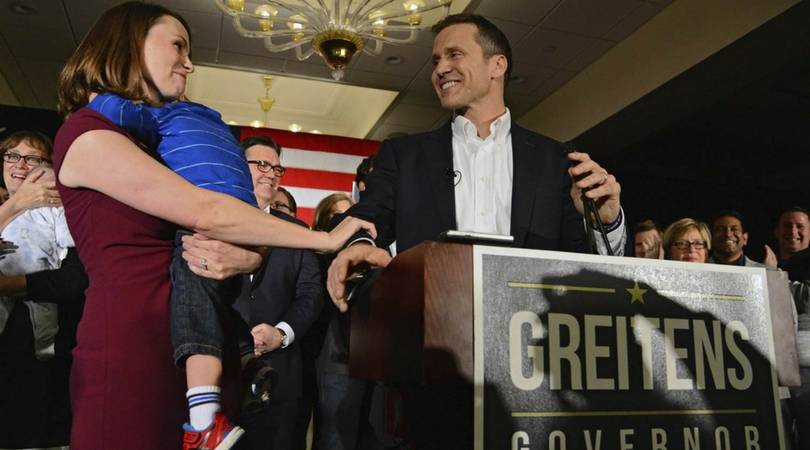