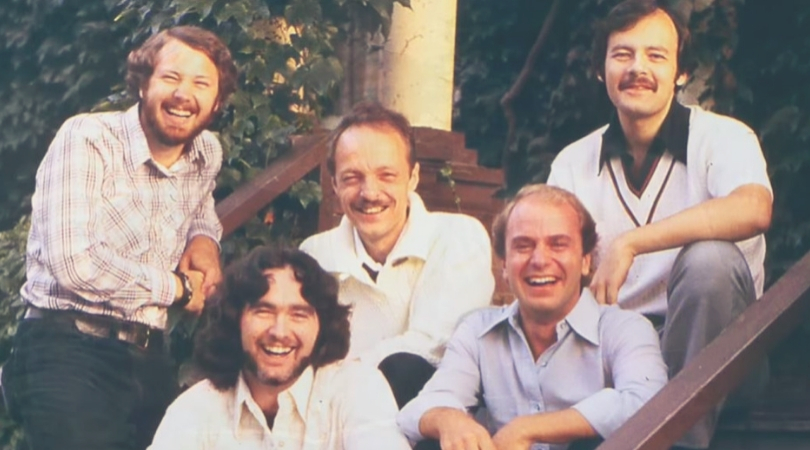 After nearly 50 years, men who wrote contemporary music for Mass have their final concert together

ST. LOUIS (ChurchMilitant.com) - The men responsible for some of the most popular songs sung at Mass are having their final concert in September.

Back in the 1970s, five men in formation with the Jesuits in St. Louis, Missouri, began writing songs that they would then sing during Mass — typically with accompaniment on the guitar. The songs that they wrote were simple, folksy and thoroughly modern.

They became known as the St. Louis Jesuits. Each man worked independently, but they often helped each other fine-tune their songwriting.

Much of their music is published in common pew hymnals such as Gather and Glory and Praise. A number of songs by the St. Louis Jesuits, such as "Here I Am, Lord," "Lift Up Your Hearts," "Though the Mountains May Fall" and "Be Not Afraid," are frequently sung at Mass in the United States and throughout the English-speaking world.

The St. Louis Jesuits have had prolific careers in the realm of religious music, winning various awards and acclamations.

Now, the group is performing one final concert together. The concert, titled "Coming Home," is scheduled for Sept. 29 at Powell Hall in St. Louis — just a few blocks from where the St. Louis Jesuits began writing songs almost 50 years ago.

At time of publication, the website for Powell Hall listed the Coming Home concert as sold out.

Traditional-minded Catholics are often critical of the St. Louis Jesuits' music, claiming their songs — and other "contemporary hymns" — have major theological issues and are not reverent enough for use in the sacred liturgy. Many satirize the songs, while some compare them to pop songs, jingles and show tunes.

"Their recordings garnered Grammy nominations throughout the 1970s," it noted, "and their 1975 'Earthen Vessels' album is one of the best-selling albums of Catholic music ever, with more than one million copies sold to date."

Their recordings garnered Grammy nominations throughout the 1970s.

Schutte, it seems, was ordained a priest with the Jesuits, but later left the priesthood. A 2014 article in Louisiana newspaper Daily Advertiser noted, "Criticism of Schutte and his music has been fierce at times. His decision to leave the priesthood has been the source of some of the displeasure."

In a biography page on the St. Louis Jesuits' website, Schutte mentions:

Leaving the Jesuits was the most difficult decision I have ever made in my life; it wasn't that I was angry at the Society of Jesus or didn't love the priesthood. Rather, there was a great need for intimacy in my life that was so strong that I knew that I would be losing myself if I did not pay attention to it.

Some have suggested that Schutte is gay; but Schutte refuses to answer questions about his sexual orientation. In two different obituaries in a Milwaukee newspaper in the early 2000s, the list of the deceased person's relatives included a man named Dan Schutte and his "partner" Mike Gale, mentioning that they lived in San Francisco.

In March 2018, Church Militant reported on a concert by Schutte scheduled for a parish in Kansas City, Missouri. The concert was moved to a different location soon after Church Militant's initial reporting. 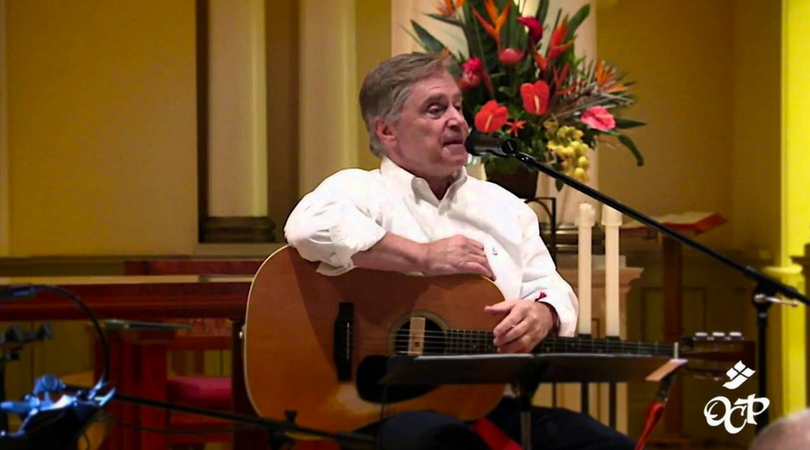 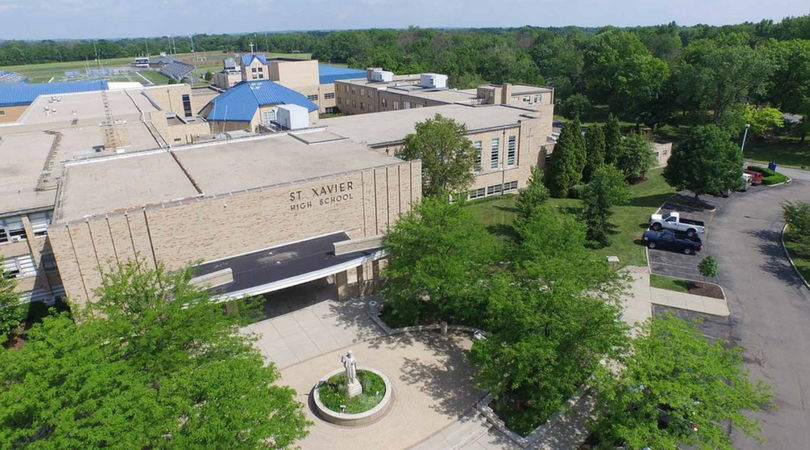