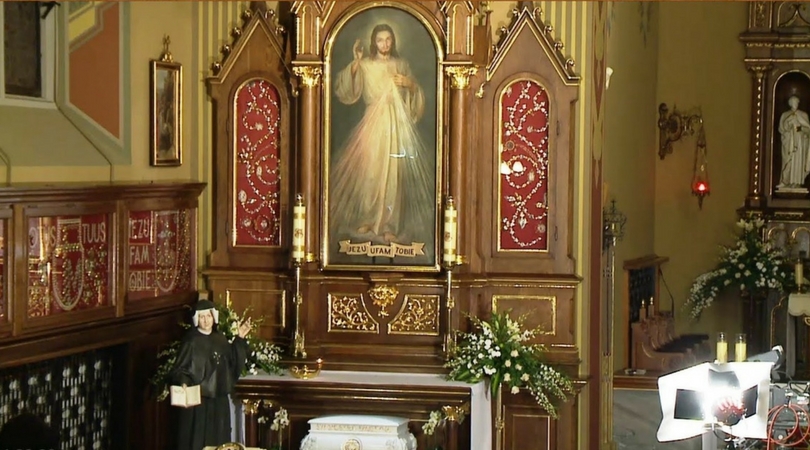 St. Faustina: "Most of the souls there are those who disbelieved that there is a Hell"

Saint Faustina, the Polish nun who received many revelations from Christ concerning His Divine Mercy, was shown Hell so that people would repent and turn to Him for forgiveness.

In paragraph 741 of her now famous Diary of St. Faustina, she recounts the reason Our Lord had His angel escort her to Hell: "I am writing this at the command of God, so that no soul may find an excuse by saying there is no Hell or that nobody has ever been there, and so no one can say what it is like."

She then describes the various torments she saw by the souls she said had made a common mistake. "I noticed one thing," writes St. Faustina, "That most of the souls there are those who disbelieved that there is a Hell."

Our Lord gave St. Faustina revelations on various aspects of His Divine Mercy in the early 20th century in order to incite worldlings steeped in sin to seek His mercy by confessing their sins with contrition and conversion of heart. One of those revelations concerned the torments of Hell.

What the Polish nun saw when she visited Hell were two categories of punishments: those suffered collectively by all and those particular sufferings endured specifically by certain individuals.

Concerning seven general torments suffered by all, she relates:

In addition to the general torments suffered by all in Hell, St. Faustina further saw particular sufferings there: "There are special tortures destined for particular souls. These are the torments of the senses. Each soul undergoes terrible and indescribable sufferings related to the manner in which it has sinned."

Watch the panel discuss how this devotion leads to contrition, confession and conversion in The Download—Divine Mercy. 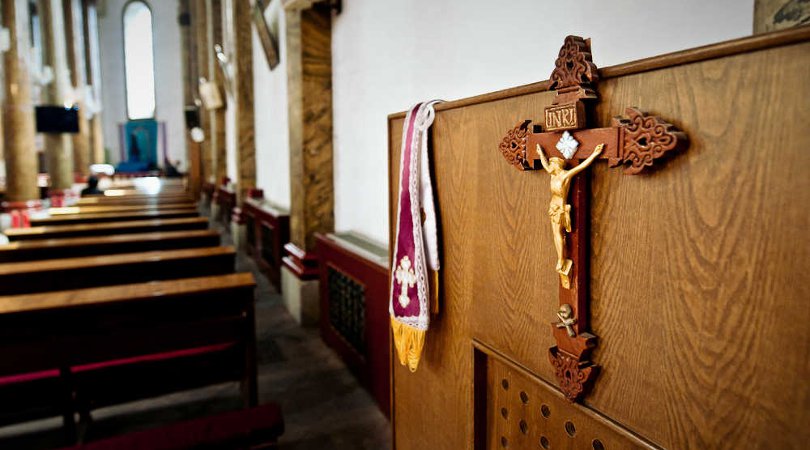 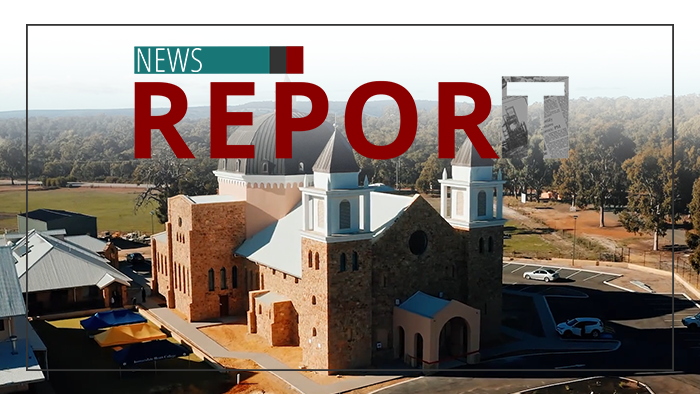 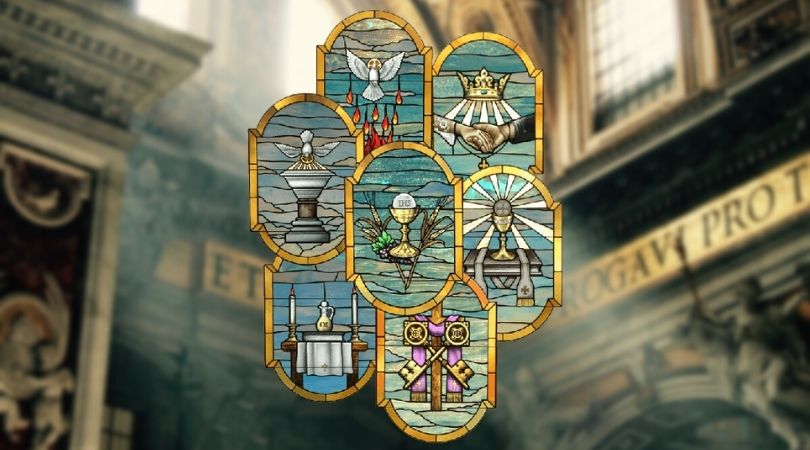