MAINZ, Germany (ChurchMilitant.com) - An influential German cardinal once part of a liberal cabal of dissident prelates has died.

Cardinal Karl Lehmann passed away on Sunday, at 81 years of age. He died in his home in Mainz, a town in Germany along the Rhine River.

The cardinal was formerly head of the German bishops' conference 1987–2008. In May 2016, he complained about Vatican oversight in the selection of bishops. "Much greater attention should be given to an episcopal candidate's theological competence than his formal orthodoxy," he said.

Cardinal Lehmann was a member of the St. Gallen Mafia, instrumental in getting Pope Francis elected in 2013. The secretive group had been conspiring for years to get a reform-minded radical elected to the papacy. Although the group disbanded in 2005 when it failed to elect Argentina's Cdl. Jorge Bergoglio to the papal see, it was resurrected in 2013 after the sudden abdication of Pope Benedict.

On the occasion of Cdl. Lehmann's death on Sunday, Cdl. Reinhard Marx, head of the German bishops, issued a statement praising the deceased prelate: "The Church of Germany is bowing humbly in front of a personality who influenced the Catholic Church worldwide."

Cardinal Marx has gained notoriety for suggesting married priests as a solution for priest shortages; for allegedly supporting a special blessing for same-sex couples; and for promoting Holy Communion for the unrepentant divorced and civilly remarried, among other things. In 2015, Marx was part of a secretive meeting of about 50 liberal and heretical church leaders in what later became known as the "shadow council."

'The Saint Gallen Group' is a sort of posh name. But in reality we said of ourselves, and of that group, 'The Mafia.'

In September, Danneels was promoting his recent biography when he confirmed the existence of the cabal. He said in an interview on video, "'The Saint Gallen Group' is a sort of posh name. But in reality we said of ourselves, and of that group, 'The Mafia.'"

It appears the St. Gallen Group formed in the late 1990s to combat Pope St. John Paul II and then-Cdl. Joseph Ratzinger. At the time, Cdl. Ratzinger was known as one of the closest aids to the Holy Father. The St. Gallen Mafia was an informal group for high-ranking Catholic clergy with radical views, who were afraid that Cdl. Ratzinger would become the next Pope.

Soon after Cdl. Danneels' interview, his own authorized biographers backpedaled on these claims. The St. Gallen Mafia, according to the authors of Cdl. Danneels' 2015 biography, did not campaign per se for the election of then-Cdl. Bergoglio. Rather, the group found that the Latin American cardinal was in line with their own goals for radical reform.

This type of organized campaigning for papal election during a conclave is technically forbidden. In chapter six of the 1996 Apostolic Constitution Universi Dominici Gregis, Pope St. John Paul II issued a series of condemnations against various forms of politicking among the cardinal electors at conclaves.

The Supreme Pontiff warned, "The Cardinal electors shall further abstain from any form of pact, agreement, promise or other commitment of any kind which could oblige them to give or deny their vote to a person or persons."

Such behavior, paragraph 82 of the Apostolic Constition continues, merits a latae sententiae excommunication. In other words, cardinals who act in that manner are automatically excommunicated.

The Church in Germany, headed by the likes of Cdl. Marx and the late Cdl. Lehmann, is spiritually and statistically barren. While raking in billions each year, thanks to the government's Church tax, the Catholic Church in Germany is hemorrhaging laity by the hundreds of thousands each year, and suffering from declining vocations in its seminaries. 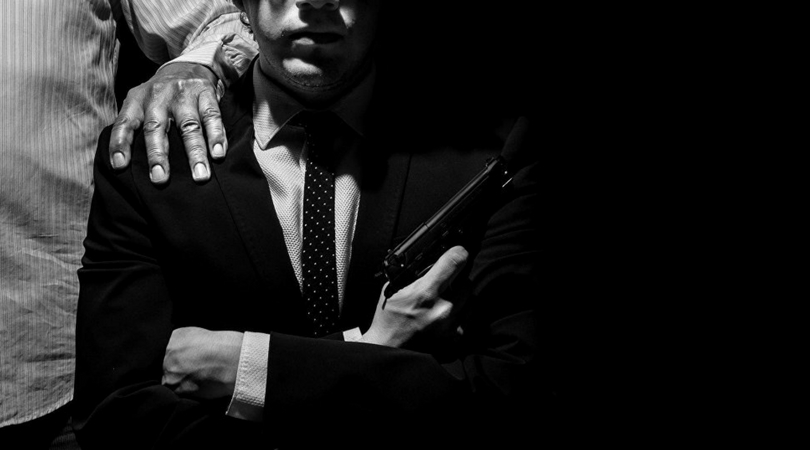