St. Isaac Jogues and Companions Died to Save Souls

Pope Emeritus Benedict: "Those who are not baptized are forever lost"

On the feast day of St. Isaac Jogues, John de Brebeuf and Companions, who died saving the souls of native North Americans, it's valuable to honor the Faith that so motivated them to such heroic sacrifices.

They didn't have a reasonable hope that all men were saved. This notion crept into the heads of many Catholics in the confusing period following the Second Vatican Council. Pope Emeritus Benedict XVI, in a 2015 interview, speaks of the lack of missionary zeal, following the council which resulted from an erosion of the doctrine that outside the Church there's no salvation:

If it is true that the great missionaries of the 16th century were still convinced that those who are not baptized are forever lost, and this explains their missionary commitment in the Catholic Church after the Second Vatican Council, that conviction was finally abandoned. From this came a deep double crisis. On the one hand this seems to remove any motivation for a future missionary commitment. Why should one try to convince the people to accept the Christian faith when they can be saved even without it?

These spiritual giants were not imbued with heretical views of indifferentism or universalism — that Heaven is somehow unconditional. Words from the diary of St. Jean de Brebeuf show what burning love motivated these men to so willingly lay down their lives for the sake of those who tortured them:

For two days now I have experienced a great desire to be a martyr and to endure all the torments the martyrs suffered. ... My God, it grieves me greatly that you are not known, that in this savage wilderness all have not been converted to you, that sin has not been driven from it. My God, even if all the brutal tortures which prisoners in this region must endure should fall on me, I offer myself most willingly to them and I alone shall suffer them all.

Saving souls is for all Catholics. Not to care about saving souls is a great sin of omission that can cause a soul to be damned. Servant of God Fr. John Hardon, a catechist sent by Pope St. John Paul II to teach the faith in North America, once said, "Any Catholic who is not about the business of evangelization might never entertain a serious hope for the Beatific Vision."

Watch the panel discuss what propelled missionaries in The Download—Loving the Faith To the Death. 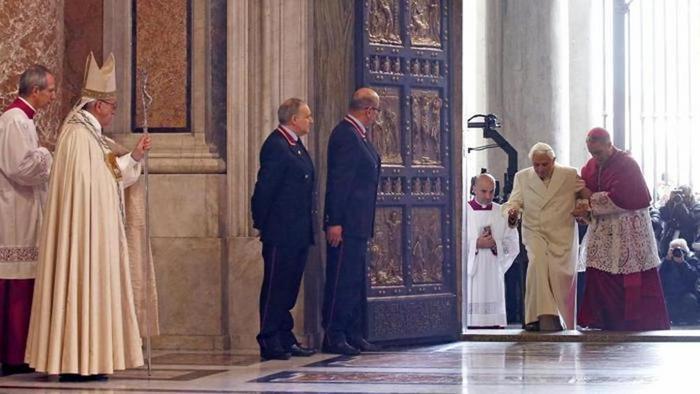