BOSTON (ChurchMilitant.com) - The rector of a troubled Massachusetts seminary has been forced out of the archdiocese of Boston.

Monsignor James P. Moroney, former head of scandal-ridden St. John's Seminary in Brighton in the archdiocese of Boston, is being recalled to his home diocese of Worcester. Announcing the transfer Friday, Worcester authorities explained that beginning January 1, Msgr. Moroney will serve in the diocesan office for divine worship and as interim rector of the Cathedral of St. Paul.

Moroney's transfer follows allegations that he allowed a 'toxic culture' of homosexual abuse and cover-up to flourish during his tenure at St. John's.

The reassignment is being painted in a positive light. Worcester Bp. Robert J. McManus said he is "grateful" that the monsignor's "pastoral leadership skills will once again be placed at the service of his home Diocese." Moroney echoed his new bishop's sentiments, saying, "I am deeply grateful for my time at St. John's Seminary and look forward to serving the people of Worcester in the years to come."

But some observers are blasting the official statements as spin, noting Moroney's transfer follows allegations that he allowed a "toxic culture" of homosexual abuse and cover-up to flourish during his tenure at St. John's.

"It's not unusual for opaque transparency to happen in these situations," said Terry McKiernan, founder and co-director of watchdog group BishopAccountability.org. "Clearly he is not being invited back [to St. John's] and that's significant. But the way this reassignment is being reported conceals from us basic information that we really do need to have."

Moroney's departure comes four months into an investigation of alleged moral corruption at St. John's. In August, two former students went public with allegations that behind a veneer of orthodoxy, the seminary is plagued by homosexual activity, intimidation and abuse.

"During my two years at this seminary, I witnessed in abundance inappropriate behavior by faculty and seminarians alike," he said. "Some priests were known to 'groom' other seminarians with lavish gifts and favoritism. Other priests would form cliques with seminarians and would even invite certain ones into their rooms for private 'parties.'"

Boston's Cdl. Seán O'Malley — already under fire for doing nothing after his office received a letter in June 2015 detailing Abp. Theodore McCarrick's serial sexual predation — launched an investigation into the allegations, calling them "a source of serious concern to me as Archbishop of Boston."

O'Malley canceled his appearance at Dublin's World Meeting of Families in order to oversee the investigation.

As the inquiry got underway, O'Malley placed Moroney on leave.

"I have asked Msgr. James P. Moroney, Rector of St. John's, to go on sabbatical leave for the Fall Semester, beginning immediately, in order that there can be a fully independent inquiry regarding these matters," the cardinal explained.

Faithful Catholics noted that the cardinal's investigation was compromised from the start.

Faithful Catholics noted that the cardinal's investigation was compromised from the start. As the Boston Catholic Insider reported, the inquiry panel includes a number of individuals with questionable connections:

After the panel was announced, Monaco penned an open letter to O'Malley blasting the cardinal for his compromised panel: "Admittedly, I am a bit perturbed that you appointed a former member of the seminary faculty (who was on the faculty during my time at SJS) to lead this investigation," said the former St. John's seminarian.

"The Catholic faithful have seen how bishops policing themselves and conducting internal investigations can jeopardize the objectivity so desperately needed for the pursuit of justice," Monaco added.

The Boston Catholic Insider agreed. "Based on internal and external indicators, we get the distinct impression the outcome could end up looking largely like a 'nothing-burger' and it could be set up as a whitewashing," the website said. "A few heads may roll, but not much else will change."

Church Militant reached out to St. John's Seminary and the Worcester Cathedral but received no immediate response as of press time. 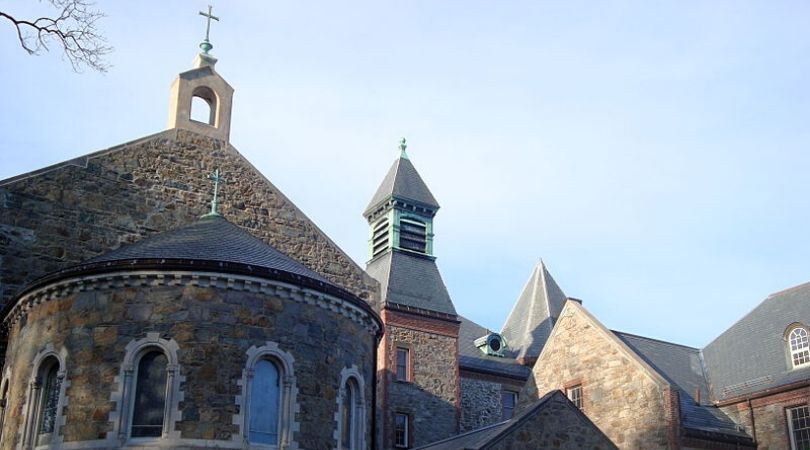 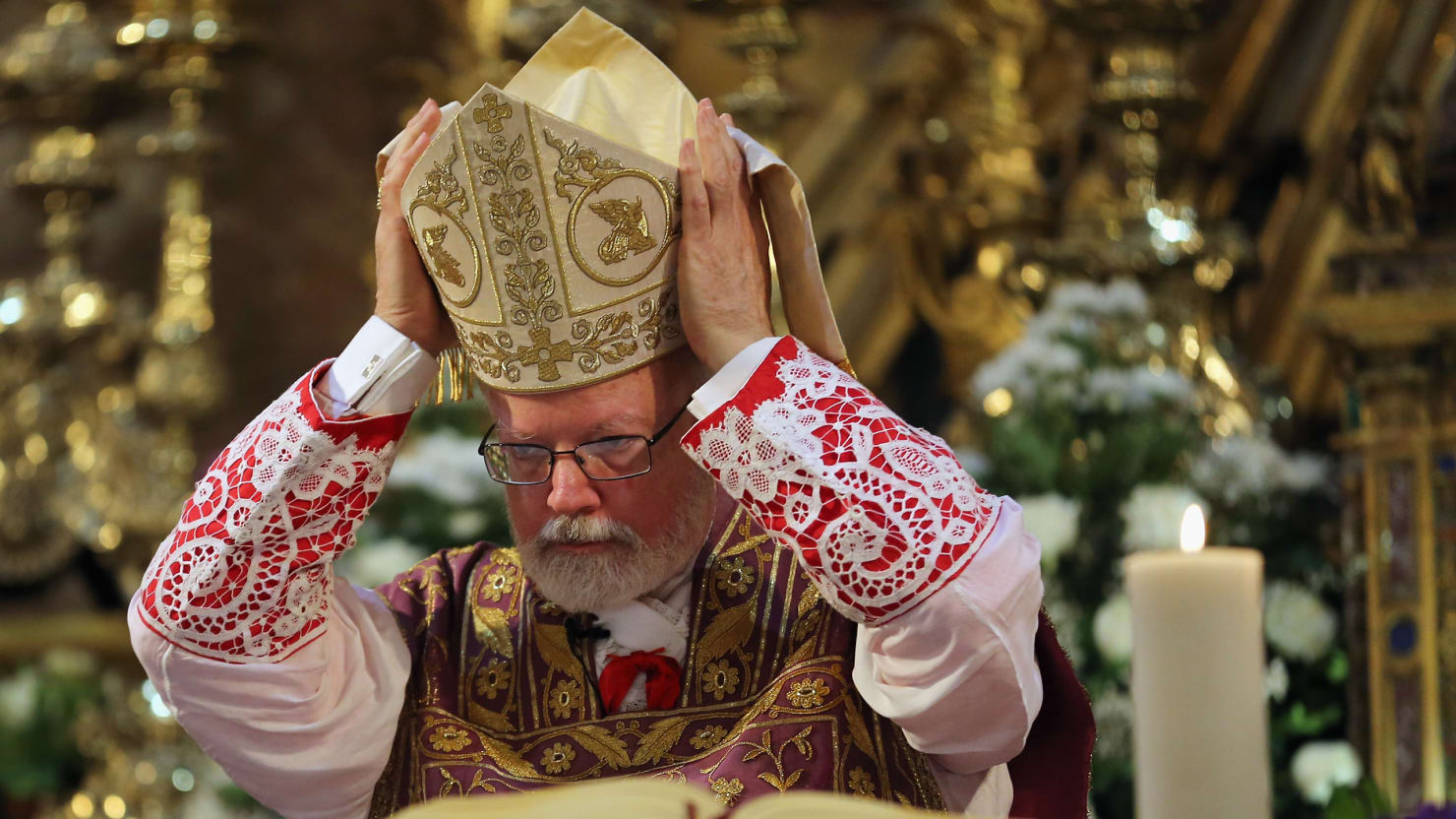