ST. LOUIS, Mo. (ChurchMilitant.com) - After a years-long battle, a priest of the archdiocese of St. Louis is receiving an apology from a group that falsely accused him of sex abuse.

On Monday, Survivors Network of those Abused by Priests (SNAP), an advocacy group for victims of clerical abuse, apologized to the archdiocese of St. Louis and the Fr. Joseph Jiang:

The SNAP defendants never want to see anyone falsely accused of a crime. Admittedly, false reports of clergy sexual abuse do occur. The SNAP defendants have no personal knowledge as to the complaints against Fr. Joseph Jiang and acknowledge that all matters and claims against Fr. Jiang have either been dismissed or adjudicated in favor of Fr. Jiang. SNAP acknowledges that false claims of clergy sexual abuse injure those clerics falsely accused and the Roman Catholic Church. SNAP apologizes for any false or inaccurate statements related to the complaints against Fr. Joseph Jiang that it or its representatiives made which in any way disparaged Fr. Joseph Jiang, Archbishop Robert J. Carlson, Monsignor Joseph D. Pins and the Archdiocese of St. Louis.

Father Jiang settled a federal lawsuit against SNAP and the parents of an accuser in St. Louis last month. Court filings in the U.S. District Court in St. Louis reveal that both parties had "reached an agreement in principle." The judge therefore dismissed the priest's lawsuit claiming he was falsely accused and arrested after a mishandled police investigation.

SNAP confirmed Monday that the apology was included in a settlement in Jiang's lawsuit, whose case was dismissed on November 21.

Jiang's lawyers wanted to include police and the City of St. Louis in his lawsuit, arguing based on the botched police investigation that the police violated "accepted practice and procedures." However, Judge Charles Shaw sided with lawyers for the city counselor's office, arguing based on the delay in responding.

Jiang delayed almost three years after the suit was filed and nearly two years after the deadline for adding new parties. The lawsuit that would have been filed against police and the city claims that the father of the accuser pressured his son to falsely accuse Jiang of sexually abusing him in a bathroom of St. Louis the King school, the elementary school of the Cathedral Basilica of St. Louis.

The false allegations claim that Jiang sexually abused the boy on two separate occasions between July 1, 2011 and August 1, 2012. The archdiocese suspended the priest from his duties while the case was being investigated.

The priest filed the lawsuit against the accuser and SNAP in 2015, less than two weeks after the criminal charges against him were dropped. According to the St. Louis Post-Dispatch, Father Jiang also passed a polygraph test during which he denied the claims of sexual wrongdoing. The lawsuit claimed that the abuse allegations were false, ruining the priest's life, and that police bungled the investigation.

Although the boy had reported unfounded claims before, this time police failed to interview a teacher and conduct other investigations to disprove the claims owing, Jiang claims, to his religion and race. It also alleges that he was denied due process of law by police, who failed to investigate the case, and slandered by SNAP.

Last year, another judge, U.S. District Judge Carol Jackson ruled that since SNAP and the accuser's parents failed to hand over evidence, SNAP was ordered to pay $25,100 toward Jiang's legal fees.

Jiang immigrated to the United States from China to study for the priesthood, sponsord by St. Louis Abp. Robert Carlson. The Vatican reportedly pulled Jiang out of China, where he had publicy spoken out against the Chinese government for appointing their own bishops without Rome's approval. 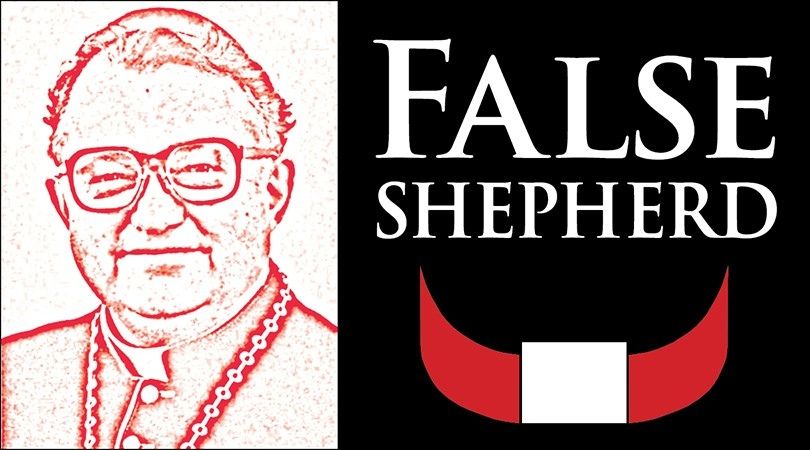 False Shepherd, Part I: The Figure Eight
By Church Militant   •   0
Watch
PA Bishop Orders Names of All Bishops Since 1947 Stripped From Buildings
By Stephen Wynne   •   0 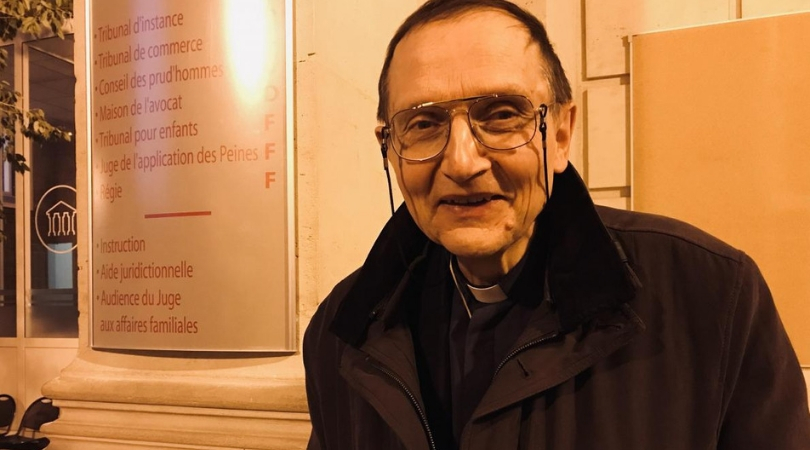