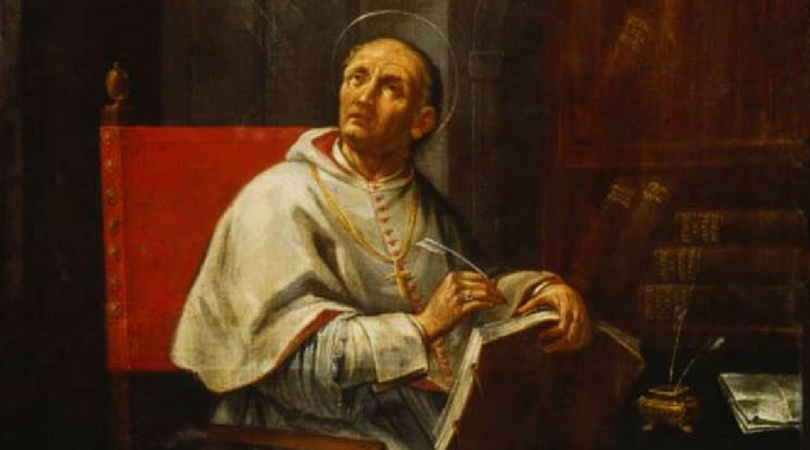 In an open letter to Pope Leo IX, St. Peter Damian tells bishops if they're complacent about correcting their sodomite clerics under their authority then they'll be complicit in their sins of impurity.

In his zealous letter penned in 1049, famously titled The Book of Gomorrah, St. Peter Damian admonishes bishops to stamp out the "epidemic of sodomy among the priests of Italy," which was part of a "plague of sexual perversion" and a "larger crisis of moral laxity in the priesthood" of his time.

In his letter, St. Peter decried the silent bishops who failed to take action against clerics immersed in the grievous moral perversion of sodomy:

Listen, you do-nothing superiors of clerics and priests. Listen, and even though you feel sure of yourselves, tremble at the thought that you are partners in the guilt of others; those, I mean, who wink at the sins of their subjects that need correction and who by ill-considered silence allow them license to sin. Listen, I say, and be shrewd enough to understand that all of you alike are deserving of death, that is, not only those who do such things, but also they who approve those who practice them.

[M]en also, leaving the natural use of the women, have burned in their lusts one towards another, men with men working that which is filthy ... Who, having known the justice of God, did not understand that they who do such things, are worthy of death; and not only they that do them, but they also that consent to them that do them.

So, let it be certain and evident to all that we are in agreement with everything your book contains, opposed as it is like water to the fire of the devil. ... Therefore, lest the wantonness of this foul impurity be allowed to spread unpunished, it must be repelled by proper repressive action of apostolic severity.

The Roman Pontiff affirmed that silent shepherds do indeed share in the guilt of those in their charge, whom they fail to correct. "For he who does not attack vice, but deals with it lightly, is rightly judged to be guilty of his death, along with the one who dies in sin," said Leo IX.

Watch the panel discuss the need for prelates once again to take action against sodomite priests in The Download—St. Peter Damian." 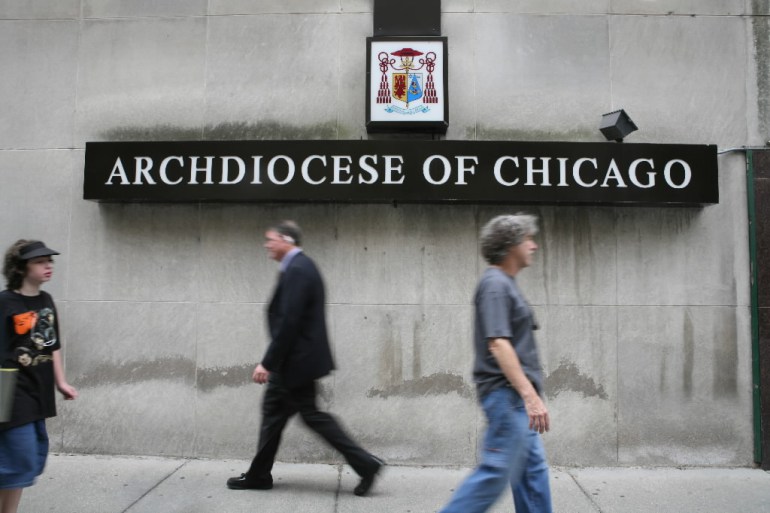