The term "reproductive rights" — introduced under Obama — is vague and may refer to the right not to be forced into using contraception or abortion; but more often it's a euphemism for cheap access to abortion, contraception, sterilization and in vitro fertilization, and this is how it's understood by abortion supporters.

Instead of this phrase, the State Department opted to target forced abortions and sterilizations, replacing the phrase with "coercion in population control," according to a Breitbart News report.

An appendix to the document explained, "A revised subsection changes the focus from 'reproductive rights,' which sought to cover the availability of contraceptives and maternal health issues, to cover more directly the requirement of U.S. law that we report on coercive family planning practices, such as coerced abortion and involuntary sterilization."

Our focus is on coercive government action, and we, therefore, do not cover instances in which family members or partners may pressure someone to have an abortion. However, when rebel or terrorist groups impose such policies on persons, we do cover that, just as we cover rebel or terrorist abuses in other sections of the reports when they equate to government actions.

During a press briefing on April 20, Ambassador of the Bureau of Democracy Michael G. Kozak said, "It's not a diminishment of women's rights or a desire to get away from it; it was to stop using a term that has several different meanings that are not all the ones we intend."

Kozak added that the term "reproductive rights" was introduced to State Department documents "six years ago" during the Obama administration.

The phrase, according to Kozak, is improper in government documents because it has no counterpart in federal or international law: It's "one of the few terms that are used in the report that isn't derived from an international treaty that has a definition or derived from U.S. law where there's a clear definition to the term."

In response to this move by the State Department, pro-abortion lobbying giant NARAL tweeted, "#Reprorights are human rights — no matter how much the Trump administration tries to erase them."

One Twitter user replied to NARAL, "Except for the human in the womb. He or she doesn't have any rights."

Lila Rose, founder of pro-life group Live Action, commented, "'Reproductive rights' has long been a euphemism for destroying human life in the womb."

"A phrase that sounds like empowerment is a really only code for the subjugation of preborn children," she added. 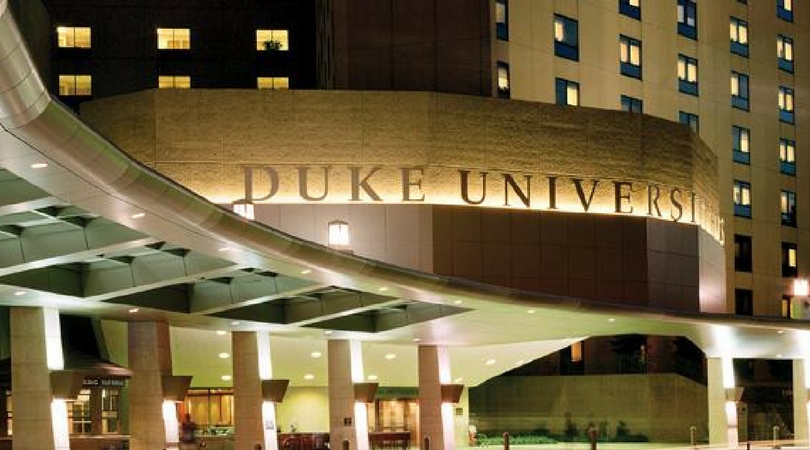