After a final appeal, Judge David Lampe ruled on Monday that Cathy Miller, the owner of Tastries in Bakersfield, is entitled to refuse to make custom cakes for same-sex weddings.

In his "final judgment," Lampe explains, "The State is not petitioning the court to order defendants to sell a cake. The State asks this court to compel Miller to use her talents to design and create a cake she has not yet conceived with the knowledge that her work will be displayed in celebration of a marital union her religion forbids." He adds, "For this court to force such compliance would do violence to the essentials of Free Speech guaranteed under the First Amendment."

In a February ruling, Lampe declared "The State cannot succeed on the facts presented as a matter of law. The right to freedom of speech under the First Amendment outweighs the State's interest in ensuring a freely accessible marketplace."

He further asserted, "The right of freedom of thought guaranteed by the First Amendment includes the right to speak and the right to refrain from speaking. Sometimes the most profound protest is silence."

The right of freedom of thought guaranteed by the First Amendment includes the right to speak and the right to refrain from speaking. Sometimes the most profound protest is silence.

In August 2017, a lesbian couple went into Miller's business asking for a customized cake for their upcoming same-sex wedding. Despite denying their request, Miller directed them to another local bakery that would fulfill their request.

They complained to the California Department of Fair Employment and Housing, claiming a violation of civil rights.

Charles LiMandri, Freedom of Conscience Defense Fund's (FCDF) president and chief legal counsel, comments, "[Miller] gladly serves everyone who walks through her bakery's doors, including same-sex couples. But she should not be forced by the government to express messages that conflict with her sincerely held religious beliefs. We are pleased the judge recognized that the First Amendment protects Cathy's freedom of speech."

The FCDF is working pro-bono for Miller and is seeking attorney's fees from the plaintiffs. 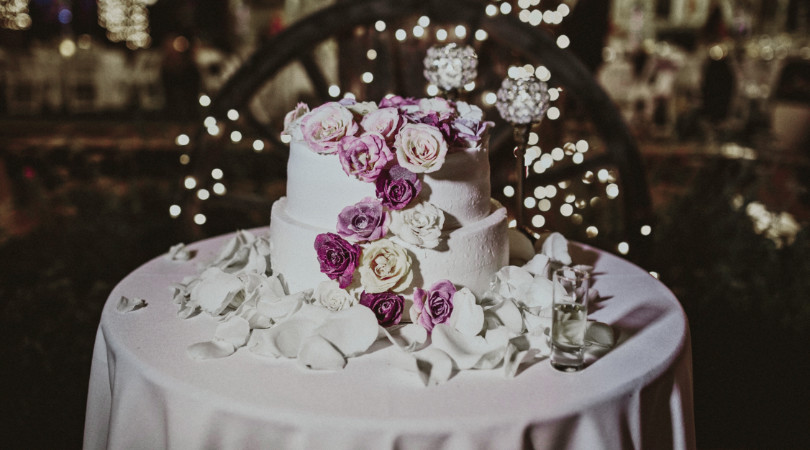 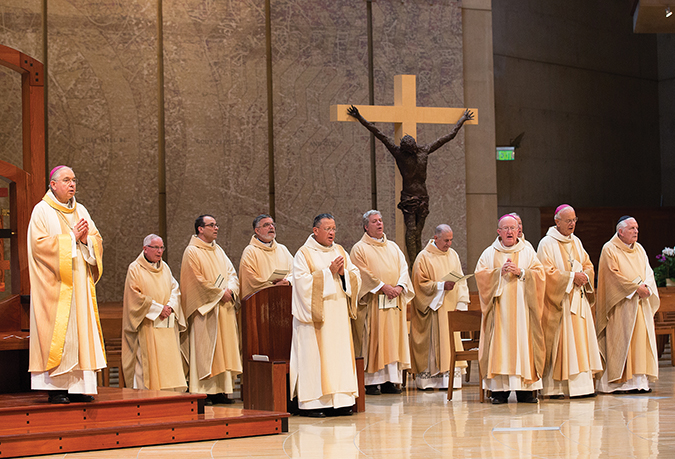