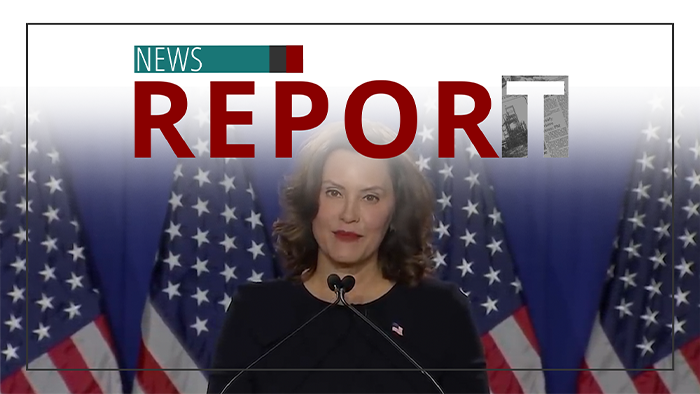 Around the country, Democratic governors are battling with Republican lawmakers over the Wuhan virus lockdowns.

There are currently eight states in the union with a Democrat as governor but a Republican-controlled legislature.

In several of those states, the Republicans have battled to place restrictions on the governor's emergency powers, citing concerns about government overreach and personal liberty.

For instance, in Kansas, the legislature passed a sweeping coronavirus measure that included restrictions on the governor's power. But Gov. Laura Kelly — a Democrat — vetoed it.

Republicans in Pennsylvania passed a bill trying to curtail Gov. Tom Wolf's control over the lockdown by requiring him to follow federal guidelines for distinguishing essential and non-essential businesses. But Wolf vetoed the bill.

In Michigan, the Republican-led legislature sued Democratic governor Gretchen Whitmer over her stay-at-home order — asking a judge to declare it invalid and impossible to enforce. But the judge dismissed the lawsuit, letting the order remain in effect.

Whitmer recently caught flak after her husband mentioned being married to the governor to get special treatment at a boating dock. But Whitmer claims her husband's remark was just a joke. "Knowing it wouldn't make a difference, he jokingly asked if being married to me might move him up in the queue," she said.

Some governors are beginning to phase out their coronavirus lockdown orders, while others — mainly Democrats — are keeping the local economy shut down, causing their Republican opponents to accuse them of tyranny.