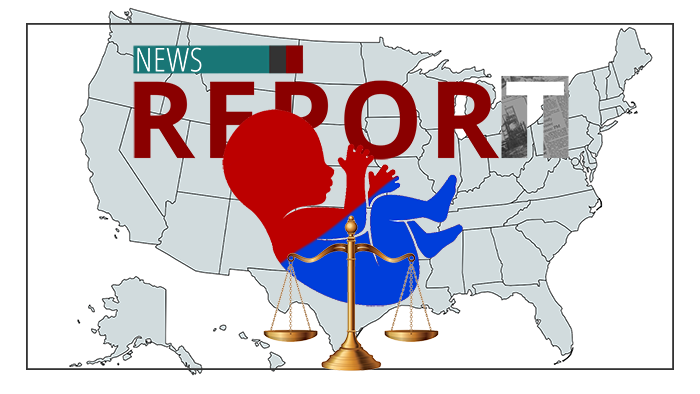 While the first post-Roe test in Kansas dashed the hope of pro-lifers, other states are offering signs of hope. Church Militant's Paul Murano recaps what's recently occurred in Idaho and other states that have gone in the direction of life.

A recent ruling by the Idaho Supreme Court will allow a state law banning abortion, except in cases of rape and incest, to take effect on Thursday.

A spokesman for the diocese of Boise told a local news outlet he's happy about the ruling, but lamented: "Because all human life is sacred, we don't believe the innocent child who is conceived as a result of a rape or incest should have its life eliminated."

This tempered victory is only one of the recent signs of hope.

Pro-life protester: "We should not be killing them. We want to preserve life."

Idaho joins Indiana in protecting most babies conceived. But in the Hoosier state, preborn children with fetal abnormalities may still be killed up to 20 weeks post-conception.

And a judge in North Carolina Wednesday ruled a state law banning abortion after 20 weeks may stand now that Roe has been dismantled.

This follows South Carolina, which, in the wake of Dobbs, banned abortion but only after six weeks.

Abortion activist: "By the time that most people find out that they're pregnant, they would no longer legally have an option to have an abortion."

The first major test of the post-Roe era was a colossal failure. Kansas voters, by nearly 6 to 4, chose to keep abortion alive.

Amy Littlefield, abortion correspondent, The Nation: "In Kansas, abortion rights activists are celebrating. They are just over the moon."

But contrary to anti-life hopes, Kansas has not proven to be a bellwether state for slaughtering the preborn.

Some states are responding to the duty to protect human life, albeit imperfectly. Still, pro-lifers know there's a lot of work to do.

Adding to the pro-life column, the Louisiana Supreme Court voted Aug. 12 to keep in effect the state's total abortion ban, a law triggered by Roe's demise. 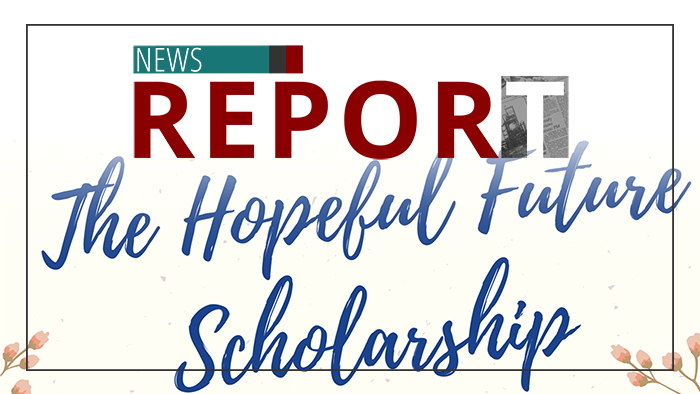 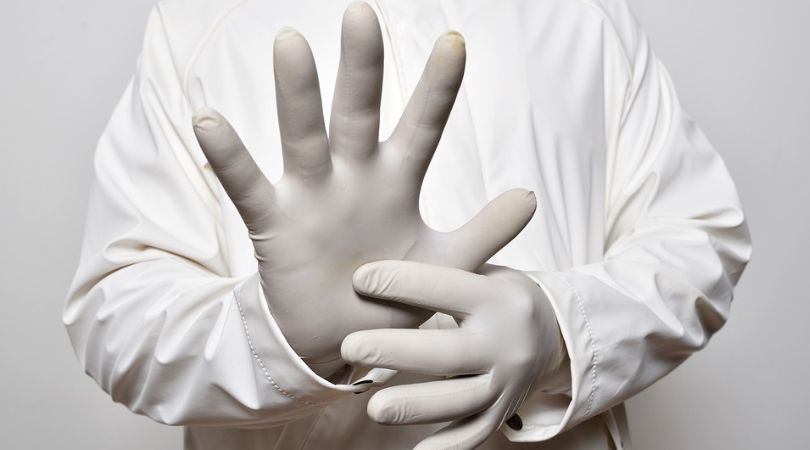