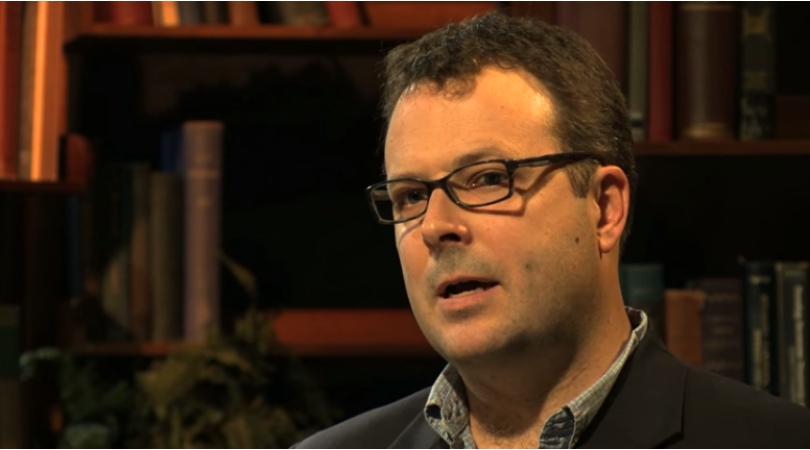 Update, 1/9/2019: After intense backlash from parents, donors and alumni, Fr. Sean Sheridan, president of Franciscan University of Steubenville, issued a letter to staff backtracking on the university's previous defense of the controversial reading assignment, apologizing and promising revised curriculum guidelines "to prevent future use of scandalous materials."

STEUBENVILLE, Ohio (ChurchMilitant.com) - (caution: graphic content) Franciscan University of Steubenville is defending a reading assignment that includes graphic depiction of pornography and claims the Mother of Christ "had sex" and perhaps "even masturbated."

In the next section the author makes clear he rejects the existence of "the Holy Virgin," but acknowledges that Jesus had a mother, although a human mother who "had sex" and probably "masturbated."

This woman knew a man in her youth. She had sex. She might have come, let's hope so for her, maybe she even masturbated. Probably not with as much abandon as the brunette who has two orgasms, but whatever else is true she had a clitoris between her legs.

Church Militant has confirmed that various faculty are upset that the novel is assigned reading at a Catholic school that touts itself as orthodox and concerned for the spiritual welfare of its students. In spite of being confronted by administration, Lewis has defended his decision to assign the novel in his course.

The university issued a statement defending the novel as assigned reading.

Tom Sofio, public relations manager, sent an email to Church Militant requesting that the following statement be quoted in full in our report:

Franciscan University challenges students intellectually, helps form them professionally, and engages them spiritually. This includes arming our students with the knowledge and wisdom to confront the challenges of a coarse modern culture, which often runs contrary to Catholic teaching. Heresy, and sinful acts such as murder and adultery that go against Catholic teaching, are addressed at Franciscan to help to strengthen students’ faith and prepare them to engage with today’s culture. While this happens through the study of literature by authors such as Homer, Virgil, Dante, and Shakespeare who portray many sinful acts, it can also happen when they grapple with significant challenges to Catholic faith by contemporary writers. Franciscan students learn through critical comparison to consider multiple sides of an issue or argument, led by professors who always promote Catholic spiritual and moral perspectives. Thus, our students graduate better prepared to solve problems and engage with integrity in a world that desperately needs to hear the truth. Where would we be, for example, if Catholics were unable or unwilling to engage with and push back against calumny such asThe Da Vinci Code or against worse heresies and dangerous heterodoxies? Franciscan University promotes an authentic and vibrant Catholic faith—inside and outside the classroom—that helps students succeed spiritually, morally, and intellectually. We remain firm in providing the integration of faith and reason that will give them the best chance at lifelong success.

In a follow-up statement sent after this article went to press, Sofio clarified that only one copy of the book was sold as a textbook in the bookstore, but that it is no longer there. "There are no plans to use the book at Franciscan University again," said Sofio. Even so, the university defends Lewis' choice to assign the book in his previous course.

Franciscan styles itself a Catholic university faithful to the Magisterium, and among the few Catholic schools that offers an authentically Catholic education, thus appealing to a more traditional and conservative crowd. That orthodox branding, however, has come into serious question in light of a series of damaging reports revealing problems with the administration and faculty.

In 2017, Rebecca Bratten Weiss, an adjunct faculty member in Lewis' English deparatment, was asked by the administration not to return to Franciscan after she was exposed as a "pro-choice" feminist. She was also criticized for assigning reading to students that involved pornographic content.

Weiss was supported and backed by Lewis, whose wife Suzanne is reportedly close friends with Weiss, and remains so to this day.

"Sheridan hired Gorman to liberalize the school because he wants Wuerl to get Pope Francis to name him a bishop," a source told Neumayr. "Sheridan desperately wants to be a bishop and sees Steubenville as a conservative backwater that is beneath him."

Orthodox, conservative professors are being misled and deliberately kept in the dark.

Church Militant has confirmed with multiple reliable sources at Franciscan that, in spite of Sheridan's public denials about Gorman's role — he is allegedly implementing a "diversity" plan that includes greater welcome for LGBT members — the agenda is real and moving forward quietly, behind the scenes, and away from the view and knowledge of most faculty. This is apparently the reason why solid professors like Dr. Scott Hahn could write a piece defending Franciscan's Catholic identity in the face of Neumayr's reports — because orthodox, conservative professors are being misled and deliberately kept in the dark.

Church Militant has also learned that the development department at Franciscan has received multiple complaints from parents and donors unhappy with the direction in which Franciscan is moving, some threatening to drop support, and that Gorman is on a "damage control" tour with various faculty in order to minimize the bad publicity and salvage Franciscan's reputation.

In light of this latest scandal, it remains to be seen whether that reputation is salvageable.

1/8/2019: This article was updated to include a follow-up statement sent from the university after the article was published. 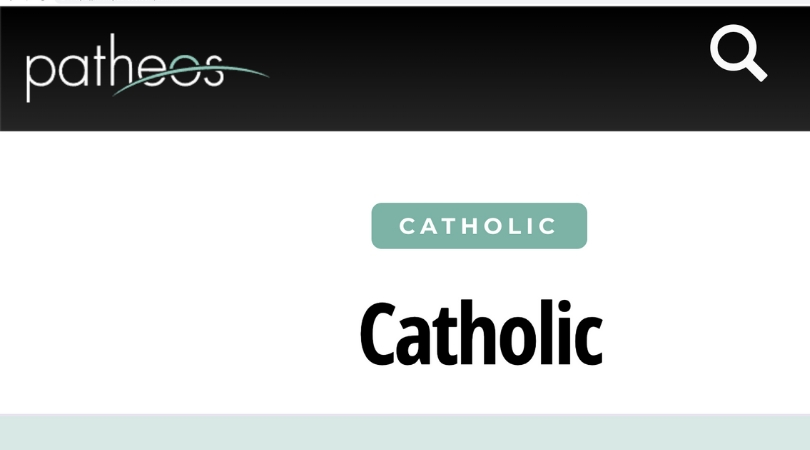