BIDEN: "The only thing, the only responsible response to that, would be passing legislation making Roe the law of the land."

Democrats like Biden are afraid conservative justices might overturn Roe v. Wade — which would mean rejecting the idea of abortion as a constitutional right and kicking the issue back to the states.

Biden has the endorsement of Planned Parenthood because of his pro-abortion stance — this despite claiming to be a Catholic in good standing.

But Biden is not the first Democrat to sound the alarm about making sure the deaths of unborn children continue unchecked.

And in 2019, Democrats in the Senate introduced a bill that would force states to allow abortion and essentially cancel already-existing pro-life laws.

Barrett is a devout Catholic and the mother of seven. In the recent confirmation hearings, Democrats on the Senate Judiciary Committee pressed Barrett on abortion issues.

Conservatives have tried for decades to get justices on the Supreme Court who could be sympathetic to the right to life of the unborn. But nearly 50 years of struggle could be rendered fruitless if Biden and the Democrats have their way. 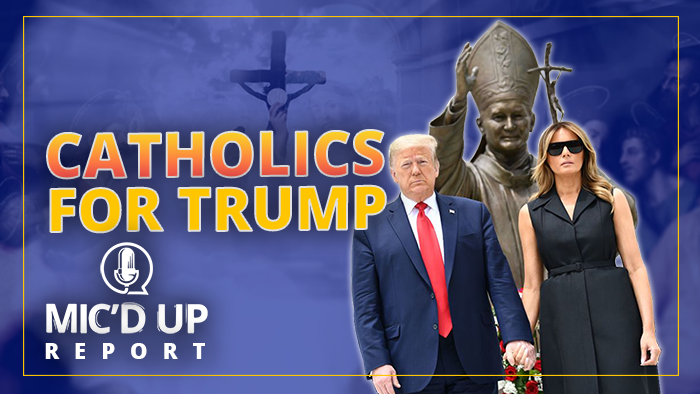 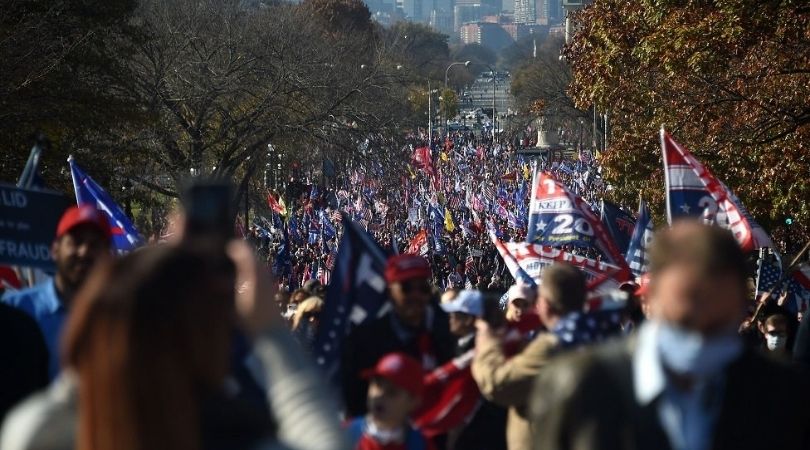