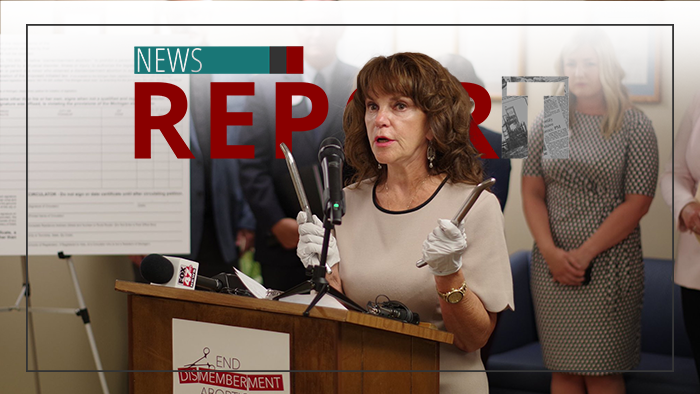 Here in Michigan, a staunch pro-life warrior has been stripped of a pro-life award because she was deemed too controversial. But it's who stripped her of her award that's newsworthy.

Church Militant's Joe Gallagher gives us the scoop about Catholic organizations turning on their own.

Mary's Mantle, a Catholic residential program for homeless expectant mothers, informed decades-long pro-life advocate Lynn Mills she was the 2021 recipient of its Patron of Life Award.

This all changed in September when Mills received an email from the program's interim president, Dcn. Dom Pastore, who is also the husband of Catholic commentator Teresa Tomeo.

In the message, Dcn. Pastore explained the board of directors at Mary's Mantle could no longer support Mills because of her posts on Facebook.

Lynn Mills: "I was told I was being political and controversial, and I was just being Lynn. One post might be 'Guns work. Masks don't.'"

Mary's Mantle has several priests on the board — one of whom is Fr. Phil Cooke, a strong advocate and supporter of Dignity Detroit. Dignity Detroit was banned by the archdiocese in March 2020 for the group's continuous promotion of active homosexuality and transgenderism.

With members such as Fr. Cooke on its board, some question the Catholicity of Mary's Mantle.

Mills: "So, it's OK to be OK with the homosexual lifestyle that goes against the teaching of the Catholic Church, but it's not OK for a staunch activist to be outspoken — to have an opinion."

Mary's Mantle has yet to reassign the 2021 Patron of Life Award.

In his email, the deacon referred to Mills posting on Facebook as "controversial positions on masks, vaccines and politics." He claimed Mary's Mantle avoids those kinds of controversies because they aren't central to the group's mission. 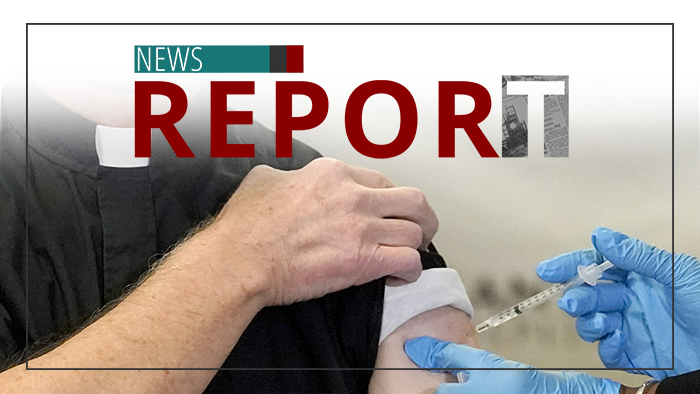 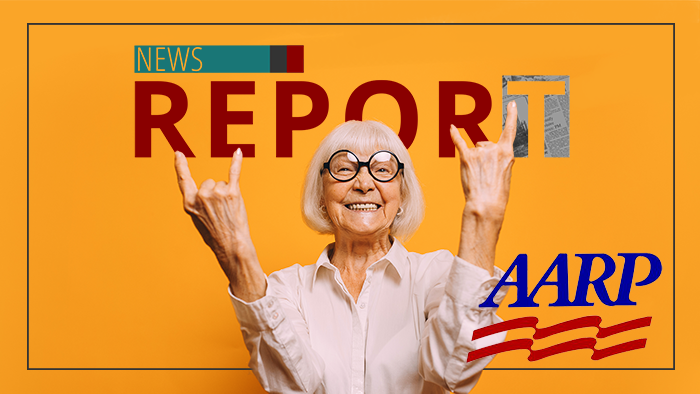