Instead of protesting gun violence, they want to remember the deaths of unborn children

SACRAMENTO, Calif. (ChurchMilitant.com) - After American high school students had a National School Walkout on March 14 to protest school shootings, students at one high school want to copy the tactic to protest abortion.

At Rocklin High School in California, some students are hoping to plan a pro-life walkout, commemorating the countless unborn lives lost to abortion. Students at the school are using the hashtag #Life to promote the initiative on social media.

Earlier this week, Rocklin High student Brandon Gillespie told local news station CBS 13 that the pro-life event would "honor all the lives of aborted babies, pretty much — all the millions of aborted babies every year."

"All we need is to spread the word," Gillespie added.

There is no date yet for the pro-life walkout. Organizers are scheduled to meet with the principal of Rocklin High School on Friday.

The pro-life walkout idea was inspired by a teacher at the school who was put on leave after raising concerns about the March 14 gun control walkout. That teacher, Julianne Benzel, wanted students to consider if it was appropriate for schools to allow only one student protest on one political issue from one side of the political spectrum. She asked whether protests on other controversial issues would be allowed as well, giving the example of abortion.

All we need is to spread the word.

Benzel recalled the question she posed to her students in an interview with CBS 13, saying, "If a group of students, nationwide or even locally decided 'I want to walk out of school for 17 minutes and go in the quad area and protest abortion,' would that be allowed by our administration?"

None of Benzel's students seemed upset by her comments. "I didn't get any backlash from my students," she claims.

But the administration cracked down hard, putting Benzel on paid administrative leave the day of the National School Walkout.

A school spokesperson told the press, "The teacher was not penalized or placed on leave based on her viewpoints. The actions were taken due to complaints from parents and students."

Benzel returned to work on Monday. She commented at the time, "It was wonderful to see my students. They were glad to have me back. And I was glad to be back in the classroom."

Benzel said in a later interview, "So I would like a conversation of 'when is this going to be too much and are we going to allow this on the other side?'"

Thousands of students and teachers across the United States took part in the National School Walkout on March 14. The news cycle was abuzz with media hype about the event, connecting it with ongoing debates in American politics about gun control, mass shootings, mental health and attitudes toward violence.

For the walkout, students and faculty at various schools gathered in protest for 17 minutes to commemorate the 17 people killed during a school shooting in Parkland, Florida, on February 14.

The Parkland shooting sparked an unprecedented level of debates, protests and media buzz about the issue of gun control. Old arguments connected to previous mass shootings resurfaced in the media.

In the wake of the Parkland tragedy, it was discovered that the alleged shooter made several school shooting threats online and had major psychological issues. Law enforcement agencies received several tips about the shooter's suspicious behavior but did little to act. Added to this is the fact that the high school's armed security officers did little to intervene as shots rang out inside the school. 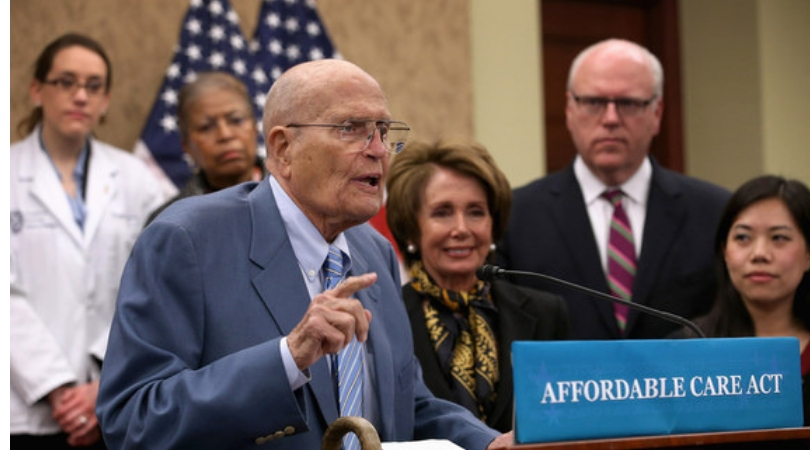