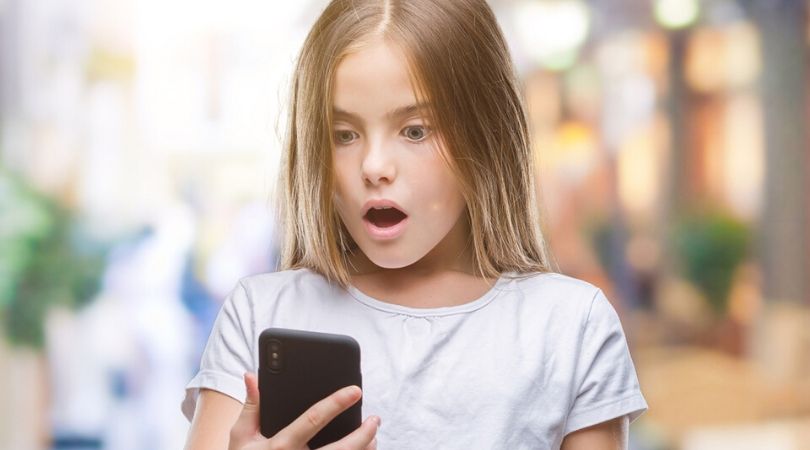 In our pornified culture of sexual confusion, pornography is ubiquitous and easily accessible. Even children as young as 7 years old are gaining access to it, a new study shows.

Parents beware: Key studies from the past decade have shown the average age of exposure to pornography has been dipping lower and lower, as access to technology has become easier. Because of this, children have been facing online pornography at lower ages and in greater numbers.

Recently, the British Board of Film Classification (BBFC) conducted a major study of young exposure to pornography — the largest study of its kind to date. The findings are troubling.

Here are some of the key data points that parents, and all people of good will, ought to be aware of: 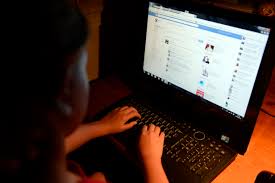 Church Militant reached out to Fradd for a statement on the topic of children and pornography, who said, "With the advent of the internet, pornography has become accessible, anonymous and affordable in a way that it never was previously. Parents are giving their children access to the internet through the use of phones and tablets at an early age without locking them down with good filters like Covenant Eyes."

"This is absolutely unacceptable," he continued, "as these devices are very often the means by which our children sin. And as our Lord said, 'Whoever causes one of these little ones who believe in me to sin, it would be better for him if a great millstone were hung around his neck and he were thrown into the sea.'"

"Parents should know — to borrow a line from Peter Kreeft — that our Lord has not begun manufacturing styrofoam millstone," he added.

The Catholic faith knows lust to be one of the seven deadly sins, and a perversion of the truth and beauty of marital love. Jesus states in Matthew 5:27–30 what may sound jolting to the ears of those who live in a pornified society such as ours:

Holy hyperbole aside, it is clear how seriously our Lord takes lust and pornography, and how seriously we ought to. As the Catechism states in sections 847 and 848, repentance and grace are necessary to be freed from sin, and St. Faustina attests that Christ greatly desires to grant His divine mercy to all those who sincerely seek it; nonetheless, top priority of every parent and government official must be to keep the innocent safe from this kind of profound harm (CCC 2353–2354). 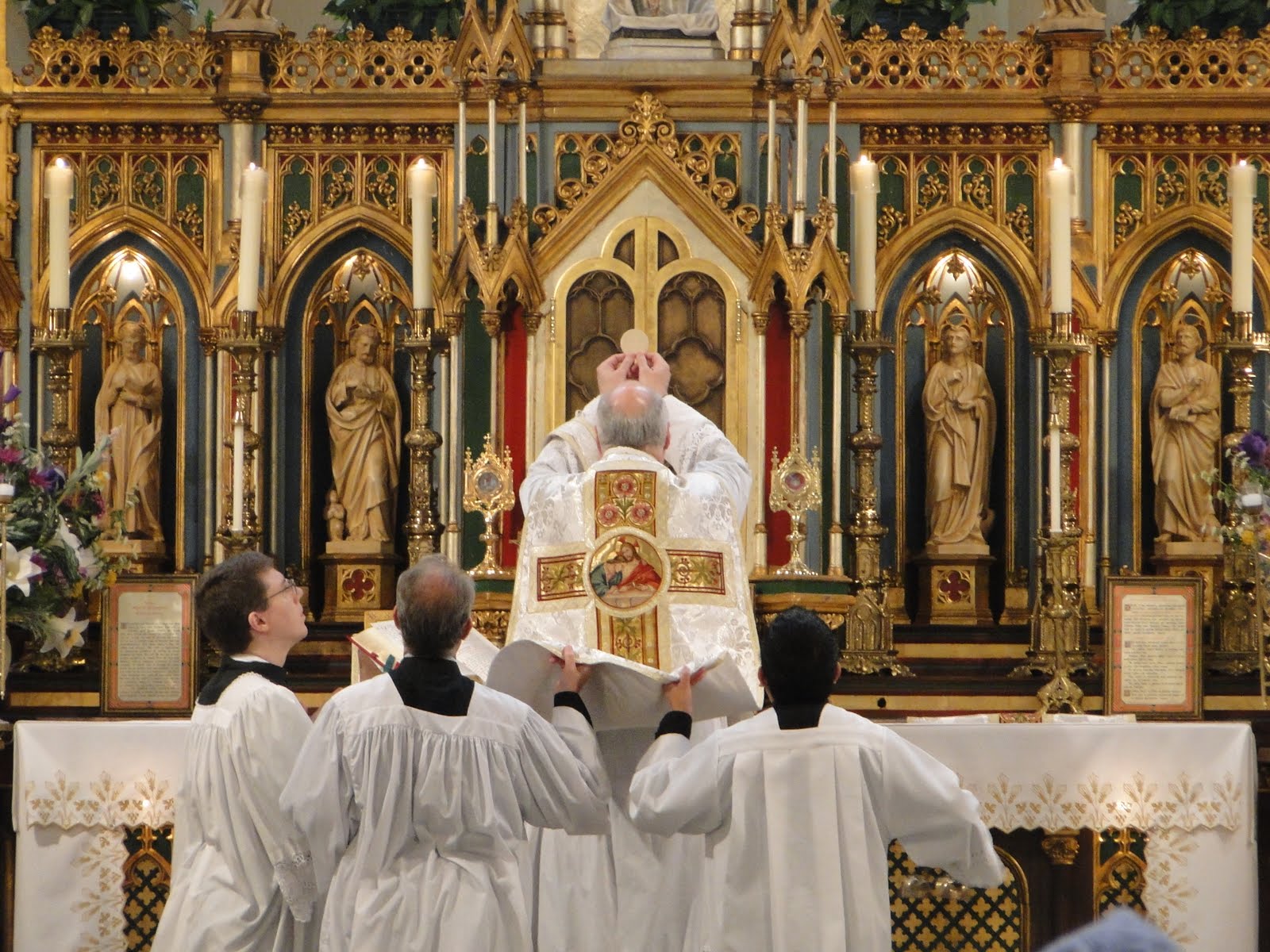 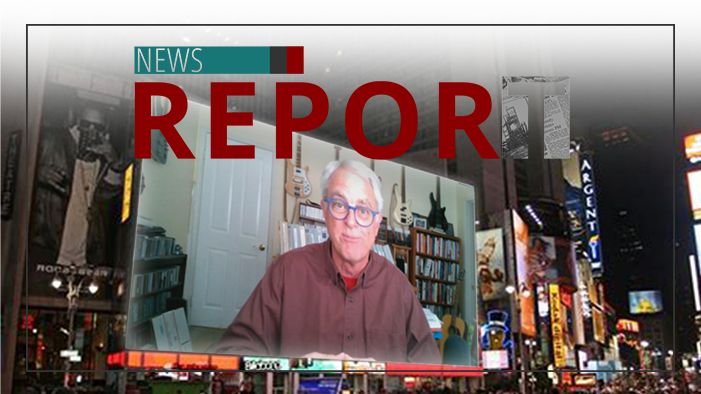 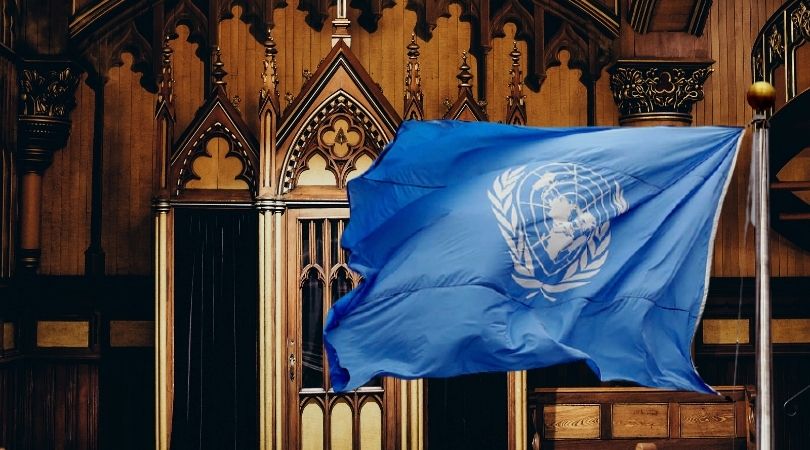