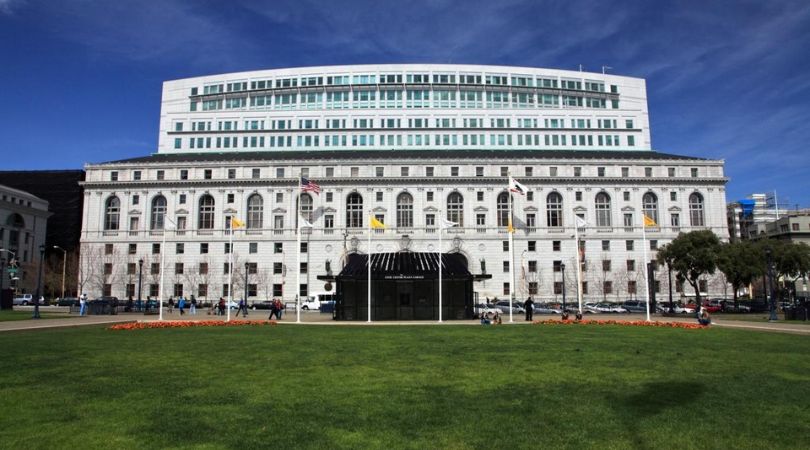 SAN FRANCISCO (ChurchMilitant.com) - The Supreme Court of California has shot down a lawsuit a Catholic missionary group of women brought to overturn a state mandate that requires their health insurance subsidize abortions.

In August, an appeals court informed the Missionary Guadalupanas of the Holy Spirit (MGHS) ― a group whose "specific apostolate in the Church consists mainly in the integral evangelization and catechesis of the poor — indigenous peoples, migrants, the marginalized and excluded ― that a woman's decision to abort her child is "medically necessary."

California determined that abortions are "basic health care" and "medically necessary" under former Democrat Gov. Jerry Brown and regulated in 2014 that all healthy insurance plans must provide for abortions without any exceptions based on religious or moral grounds.

MGHS fought this state regulation by arguing that the state never offered an opportunity for public comment, rendering the decision unlawful.

But internal emails between Planned Parenthood and the California Health and Human Services agency in February 2014, which were discovered in April, showed that the nation's largest abortion chain had pressured the agency to make churches and religious groups pay for elective abortions.

If you think this will only happen in California, don't be naive.

Courtney Kirchoff of "Louder with Crowder" addressed this ruling and warned that California has set a dangerous precedent for the rest of the nation:

But Planned Parenthood was given a chance to comment on the rule. Probably because Planned Parenthood shares some of its abortion earnings with certain California politicians and judges. Here's looking at you Attorney General Xavier Beccera and Judge Orrick.

The baby-killing-mill pressured the state's health regulators to toe the pro-abortion line. Or so I imagine, based on the truths contained in the paragraph above.

Meanwhile, goodbye religious freedom, hello Nazi dictates. We can just skip over the clear biological fact life begins at conception. No "pro-science" leftist wants to consider that inconvenient truth. But the Catholic Church, like it or not, has always been adamantly against abortion. To mandate any Catholic group cover abortion, in anyway, is a violation of the FIRST Amendment.

"If you think this will only happen in California, don't be naive," Kirchoff warned. "Liberal policymakers in your state will take notes and see what they can do to make it happen."