Asylum seekers must first apply for asylum in nearest country

On Sept. 11, the U.S. Supreme Court issued an order allowing the Trump administration's rule requiring asylum seekers to apply for asylum in another country adjacent to their own before applying in the United States.

It marks a victory for Trump's long-fought-for implementation of policies attempting to close immigration loopholes and curb the influx of criminals entering illegally.

The majority of the High Court justices sided with Trump, but liberal justices Sonia Sotomayor and Ruth Bader Ginsburg dissented, with Sotomayor writing, "Once again the Executive Branch has issued a rule that seeks to upend longstanding practices regarding refugees who seek shelter from persecution."

She added, "Although this Nation has long kept its doors open to refugees — and although the stakes for asylum seekers could not be higher — the Government implemented its rule without first providing the public notice and inviting the public input generally required by law."

House and Senate Democrats have been slamming the president's attempts to fix the broken immigration system, calling his policies "racist" and opposing them in the legislature.

On Monday, a federal judge, Jon Tigar, issued a nationwide block on the rule. The same court attempted to block the rule on July 24 but trimmed down the reach of the block, applying it only to the region overseen by the court. Days later, the Trump administration appealed to the Supreme Court.

In February, the USCCB issued a joint statement encouraging Catholics to call lawmakers to vote to keep so-called Dreamers — migrants brought into the U.S. illegally as children — from being deported.

The same month, Chicago's archbishop, Cdl. Blase Cupich, directed his priests to make it more difficult for immigration officials to enter Church grounds, encouraging priests to ask to see the warrant, to deny permission to enter and to contact the archdiocese's Office of Legal Services.

In June 2018, Bp. Edward Weisenburger of Tucson, Arizona, asserted that Church leaders should use canon law to punish those who enforce U.S. immigration law. The suggestion drew support from Bp. John Stowe of Lexington, Kentucky.

The USCCB has championed immigration reform, receiving billions of dollars from the U.S. government to resettle immigrants. It was reported that in 2014 the USCCB received over $80 million for its migration fund alone. 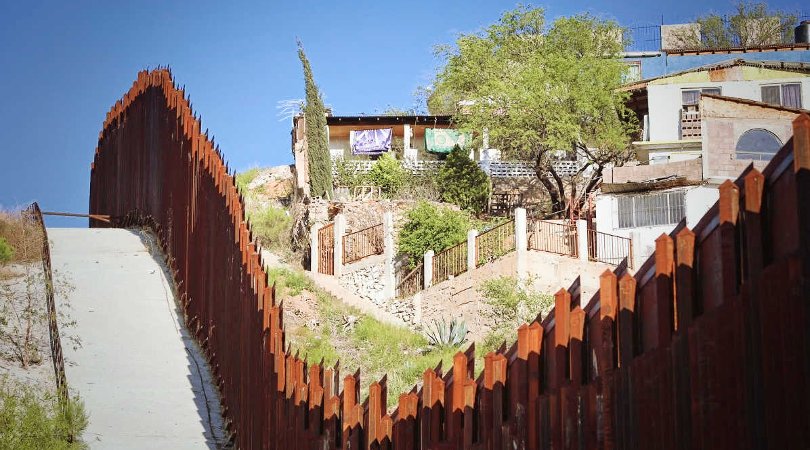