When will the High Court decide if Christians can follow their consciences?

The U.S. Supreme Court is punting again on the question of religious freedom.

Monday, the High Court sent the case of a Washington state florist, who refused to make flowers celebrating a same-sex wedding, back to the state Supreme Court.

In 2017, the Washington court unanimously ruled that Christian florist Barronelle Stutzman had discriminated against a gay couple by refusing to provide flowers for the wedding.

Stutzman appealed the decision to the U.S. Supreme Court, arguing it violates her First Amendment rights to freedom of speech and the free exercise of religion.

The U.S. Supreme Court vacated the judgment and sent it back to the state supreme court for another hearing "in light of Masterpiece Cakeshop."

Masterpiece Cakeshop was an earlier High Court decision ruling in favor of a Christian baker who refused to bake a cake for a gay wedding.

"The same hostility that was present against Jack Phillips is present against Barronelle. And in addition to the free speech claims and the additional free exercise claims are still in play in the lower court. So it absolutely is a victory for Barronelle." 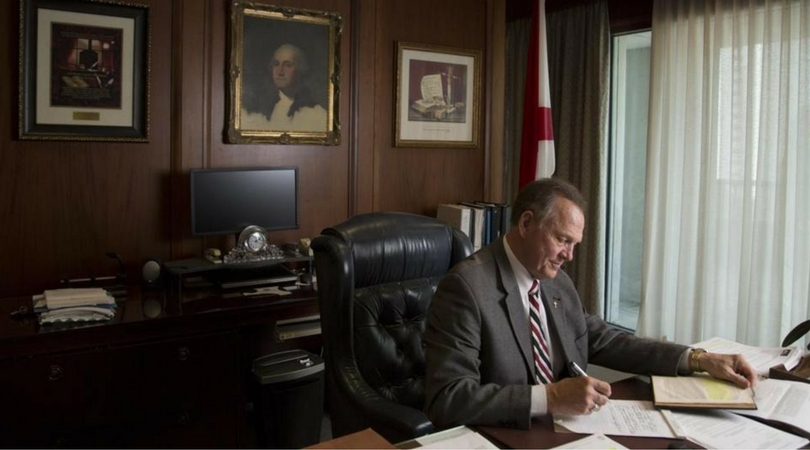 Watch
The Download—Going Against the Grain
By Christine Niles   •   0 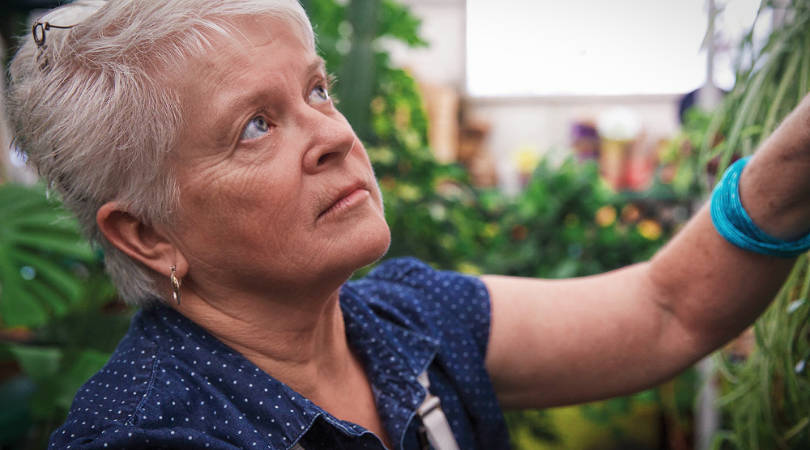