Yesterday, in a 6–3 decision, the Supreme Court ruled employers cannot fire employees for being gay or transgender.

The decision, Bostock v. Clayton County, incorporates three separate cases where individuals were fired after revealing to their employers they were gay or transgender.

Trump-appointed judge Neil Gorsuch and Bush-appointed judge John Roberts sided with liberal judges, with Gorsuch writing, "An employer who fires an individual for being homosexual or transgender fires that person for traits or actions it would not have questioned in members of a different sex."

The ruling redefines part of the Civil Rights Act of 1964, which outlaws discrimination based on race, color, religion, sex or national origin.

Gorsuch was President Trump's first Supreme Court appointee and was opposed by Democrat senators fearing he would endorse conservative-leaning judgments, but this time conservatives are on the offensive, including fellow Supreme Court justices Samuel Alito, Clarence Thomas and Brett Kavanaugh.

Alito slammed the decision, calling it "a brazen abuse of our authority."

He noted that in 1964, the law's writers understood sex to be "the genetic and anatomical characteristics that men and women have at the time of birth" — that "gender expression" was a foreign idea and never even remotely intended by legislators.

And now, the question remains as to whether churches and religious institutions will have to follow suit. For the moment, it's unclear. 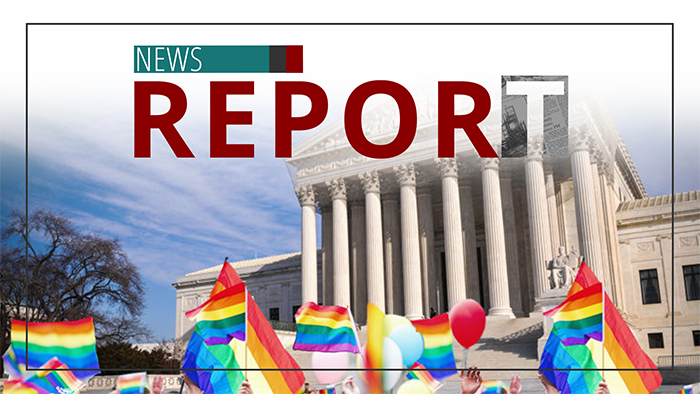