Stockholm newspaper Dagens Nyheter is reporting that multiple young girls were molested by groups of young migrants at a festival last summer. The paper claims police failed to report the assaults until they recently broke the news, resulting in a whirlwind of speculation that authorities purposely neglected to make the incidents public to prevent anti-immigrant backlash.

The newspaper goes on to accuse the police of neglecting to inform the public before the August festival that multiple assaults had occurred at the prior year's carnival in 2014. A memo obtained by Dagens Nyheter indicates police knew of the potential threat of assault at the 2015 festival, as they acknowledged issues the previous year "with young men who rub themselves against young girls." The memo notes the majority of perpetrators were migrants.

"As soon as you came out in the crowd, they began to grope," claimed one 15-year-old girl.

The "We Are Sthlm" festival — using the postal abbreviation for Stockholm — is aimed at teenagers and takes place in a variety of locations within the city. Dagens Nyheter claims a combined 38 reports of rape and sexual molestation at the 2014 and 2015 festivals. Despite this, the Stockholm police website reported after the August carnival that there had been "relatively few crimes and few arrests given the number of attendants."

"We should certainly have written and told people about this, no doubt. Why it did not happen I do not know," claimed police spokesman Varg Gyllander.

He assured the press that police will look into why the public was not warned.

"We must go to the bottom with this," stated Dan Eliasson, Sweden's National Police commisioner. "We will hand it over to internal investigations in the first instance to see if any errors or crimes have been committed."

Eliasson also affirmed that authorities would look into the media blackout surrounding the incidents.

According to Dagens Nyheter, around 50 Afghan refugees, most of whom had come to the country without their parents, are suspected to have taken part in the crimes. Police reported Monday that a 15-year-old boy had been arrested and charged with sexually assaulting two 14-year-old females at the festival.

Sweden is currently the molestation capital of Europe, with 6,620 rapes reported in 2014, a 1,472 percent increase since the mid-1970s. Additionally, a 1996 report from the Swedish National Council for Crime Prevention asserted that North African immigrants to the country were 23 times as likely to commit rape as natural-born male citizens.

The reports from Stockholm come days after news broke of mass sexual assaults that occurred on New Year's Eve in Cologne, Germany. German police revealed 90 young women claim to have been sexually molested by groups of young men in the city described as being "North African or Arabic" in appearance. Over 500 criminal complaints have been received altogether. The assaults resulted in widespread protests, with residents demanding action from German chancellor Angela Merkel.

German cardinal Reinhard Marx condemned the attacks, stating the "excesses in Cologne and other large cities are deeply disturbing for our society and can in no way be tolerated." He noted the need for "accurate information" and a "clear response from the authorities."

Sweden currently accepts the most refugees per capita in the European Union, with Germany planning on taking in 500,000 migrants annually over several years. 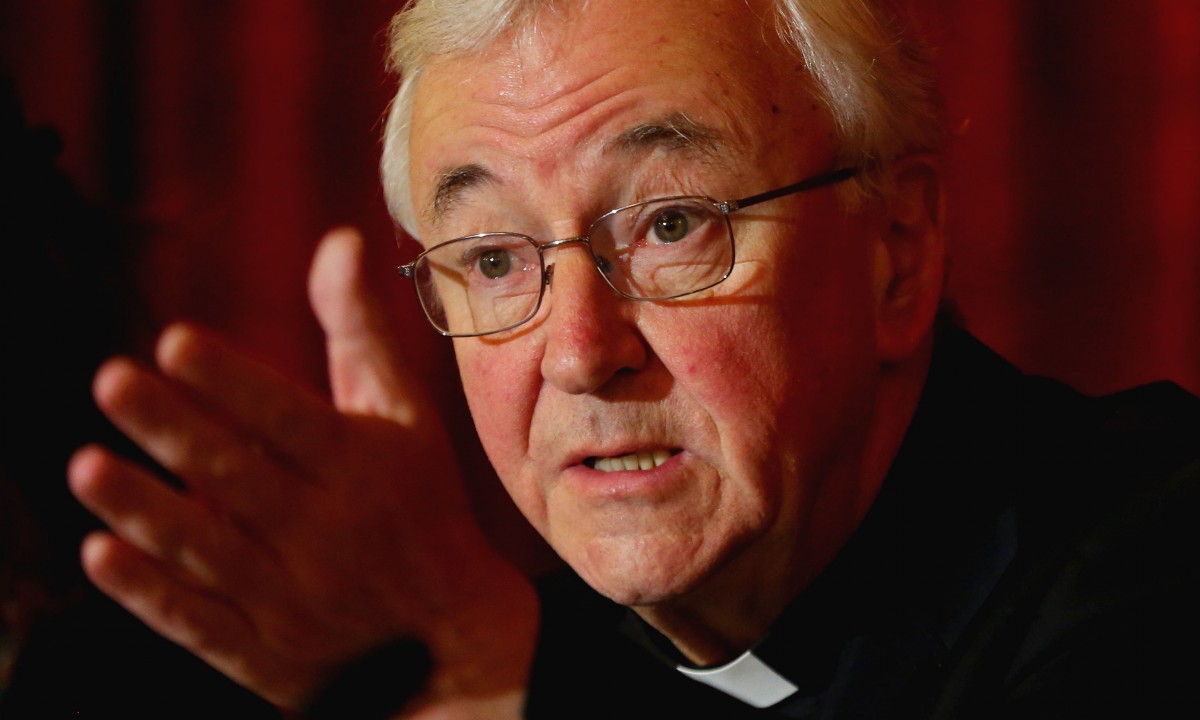